A leader emerges at a time of great need to unite the Empire of Man and crush the hordes of Chaos. With their commander defeated in battle; the Harbinger of Chaos strikes a debilitating blow against the newly crowned emperor and gathers the servants of Nurgle to invade the city but a group of mighty warriors stand between Chaos and total victory in Warhammer Chaosbane.

Warhammer: Chaosbane is a hack-and-slash action role-playing game developed by Eko Software and published by Nacon that allows up to four players to fight the hordes of chaos in a cooperative campaign not dissimilar to the Diablo series. Taking place within the empire of man within the established Warhammer cities of Nuln and Praag, players follow the story of a war hero drawn into a much wider offensive with Chaos not only within the city but the entire empire.

After an animated opening, players can choose between a human soldier of the Empire, a High Elf mage, a Dwarf slayer, a Wood Elf scout, or a Dwarf engineer with the DLC adding a Witch Hunter Class. Each character is then introduced in a secondary animated opening covering their role in the recent battle before gameplay commences.

Defining each character are their offensive and defensive skills which you earn and unlock through levelling your character. As you level up, skill points are awarded and are used to equip up to ten skills at any time. This is split between active and passive skills and with over twenty skills available per character with three tiers of each of those twenty skills on offer there’s a multitude of choices for players to build their chaos wrecking machine. Investing your points are not a game wrecking decision either, Warhammer: Chaosbane lets you reset your skill tree investments at any time with no penalty at all.

Equipment is dropped periodically by fallen enemies or found in treasure chests randomly spread across each confined level. Loot is split across several rankings as is the norm for the genre and players can also find gold and trinkets throughout the battle as reward for smashing a barrel or toppling a champion. Equipment is selected via a radial menu with each corresponding piece highlighted showing your current list of available options. Each piece denoting its positive or negative effect to attack or defense in addition to any other benefits or buffs offered by the piece in question.

Gold & trinkets however seem fairly useless as the “shop”; for want of a better word; only has the ability for you to donate equipment or weapons to gain its skin/appearance for applying to other pieces. There’s nowhere to spend your cash though making it useless in the long run.

Graphically, Warhammer Chaosbane is a mixed bag. For an Xbox Series X optimized release its both buttery smooth with no recognisable slowdown even when the Chaos horde mob can reach upward of 50 enemies on screen at any time with multiple player characters in co-op. Easily hitting 60fps in 4K it’s sharp. Architecturally it’s also very detailed. The environments are well built, lit and designed and you can see the textures clearly on most surfaces. Oddly some areas have background effects which look like they had been ported straight from the PS2 era such as the waterfalls in the sewers which ruins that next gen feel as you finish slaying 30 ghouls to notice some poorly integrated water effects.

Even though there are a range of offensive and defensive options for players to utilise, Warhammer: Chaosbane suffers from some fairly poor balance between players and enemies. With all the skills of Wood Elf on offer it’s too easy to ignore them and simply plant your feet whilst holding the basic attack button. Even on standard difficulty the first enemy where this didn’t work was the first major boss battle. The Unclean One came equipped with a stage altering area of effect attack with it being the only factor forcing a relocation before again standing fast with the A button held down. The skills make for great variety and most can dispatch large swathes of enemies with a single action but when the balance allows the former, something needs addressing.

Warhammer has such a varied and rich universe of content to call upon. Rather than strike a balance between lore and action; with a deep story led by a handful of Warhammer’s greatest heroes; instead Chaosbane fizzles on what should have been one of its greatest strengths. The story is sparse at best and only really shows up at the start of a mission. It’s a chance sorely missed and drenching the missions, descriptions, characters and weapons with the legacy created by Warhammer’s storied history. Warhammer has it in spades and it  could have added some real depth by rooting Chaosbane in canon and creating something most series struggle to attain even after two or three sequels.

Warhammer Chaosbane also comes in the epically named Slayer Edition. It’s odd that the Slayer class isn’t actually unique to this package and instead it’s bundled with a new Witch Hunter Class. Additionally the Slayer Edition also comes with the first DLC area but rather than add any new mechanics or dynamics it’s another straight forward sweep of a new location. 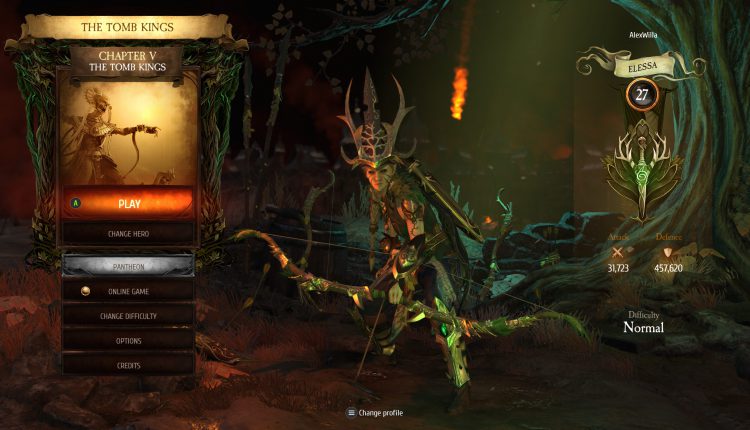 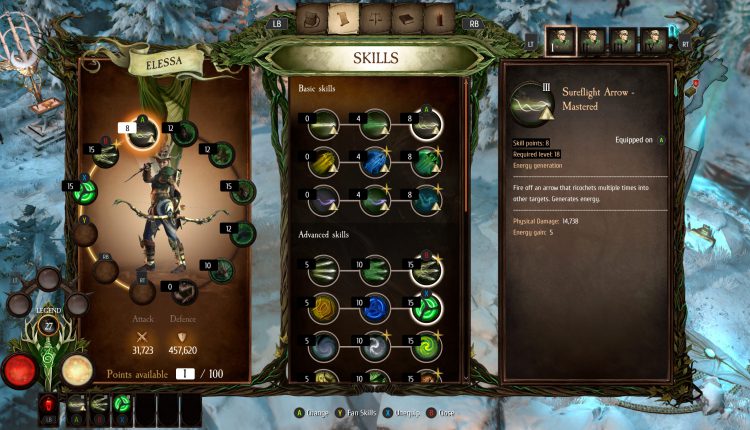 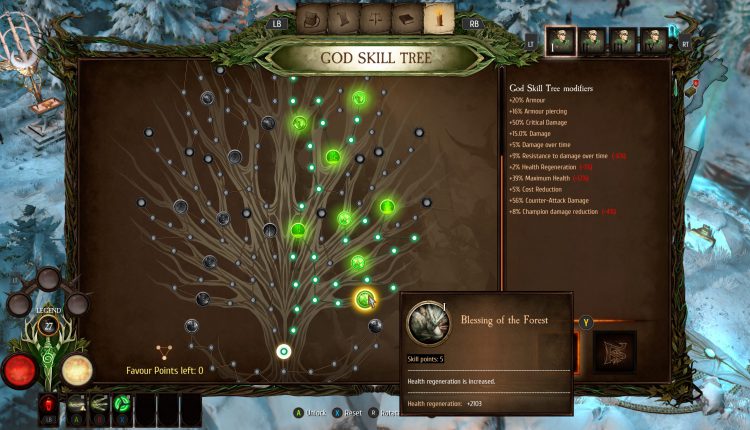 An odd and potentially wasted use of an obviously popular and rich license, Warhammer: Chaosbane is probably serving a gap within the Warhammer universe for this type of game but isn’t strong enough in any particular area to compete against the more well known series in the genre. It looks good and the skills are fun but much of the game boils down to moving from one room to another, killing enemies in exactly the same way and moving to another to repeat ad nauseum.