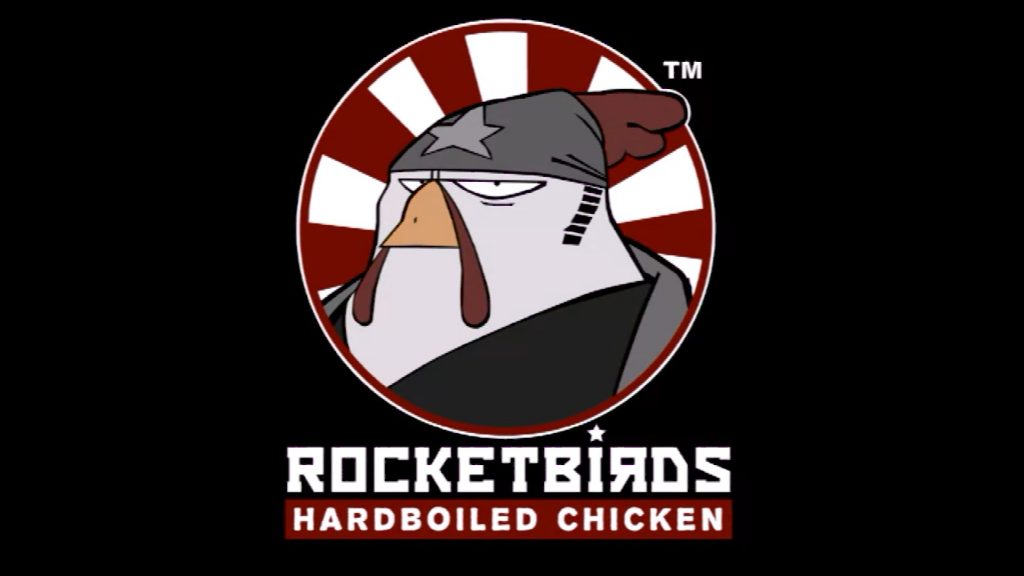 Rocketbirds: Hardboiled Chicken is a casual (that doesn’t take it itself too serious) action packed platformer (single player or co-op with another friend either online or local play) with puzzle elements using weapons with limited ammo, but in no circumstance did i run out of ammo as ammo drops are plentiful.

The puzzles are simply put using a certain gadget or weapon to move things that the main character can’t and you know what? It’s an absolute blast! It reminds me of days that had decent platformers if you remember the likes of Flashback or Another World and if you enjoyed either of them (or both) then you will love this too.

From the get the get go I knew exactly what to expect. Get coloured key cards to advance whilst looking for secrets. But as soon as I saw the rolling whilst crouched, I knew I’d seen this motion before, and then with the hiding in the background the penny dropped. That’s when I was grinning from ear to ear as I’d realised Rocketbirds used movement from an age old era, but it was making it’s own game by using a great plot, which you see clips throughout the game, and the humour it uses made me chuckle from the get go all the way to the museum level  which I’m currently at and even now I’m still finding new ways to approach certain situations; I used to just go all in weapons blazing but then I started using all the devices when places got a bit “heated.” 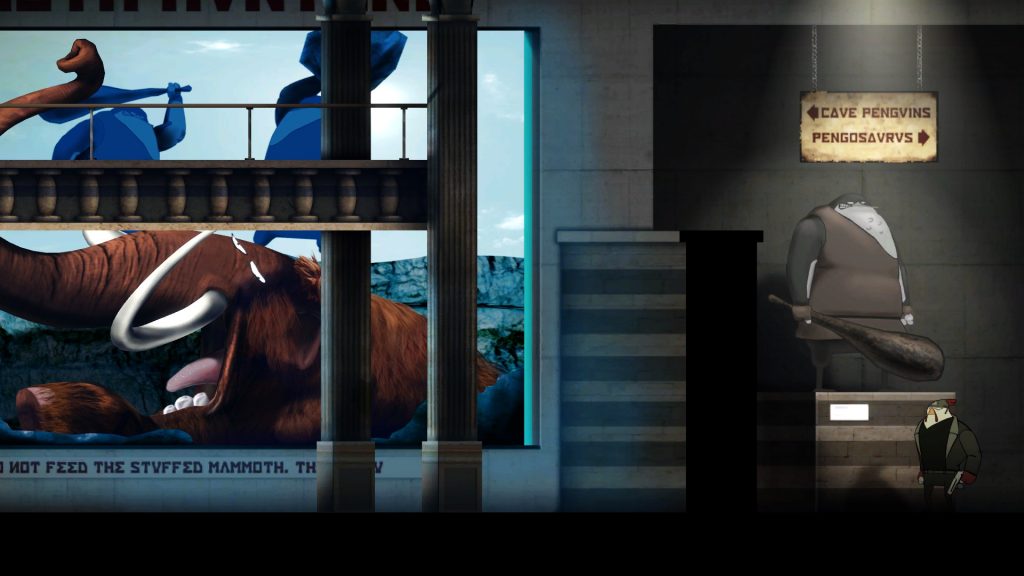 “Hardboiled Chicken is given a mission to find and kill the penguin dictator, Putzki in order to set free the citizens of Albatropolis. In the co-op campaign, the main mission is to rescue the general’s daughter and bring her back alive.” All this is done in fast flowing levels with very little loading and with them being all linked together the game feels fluid for it.

The gadgets on show so far are Mind Control Bugs which as you might guess are little bugs that you can throw and you can take control of that enemy until its death or command it to kill itself. Another is the useful hand grenades but you need to wait to pick them up, although they have unlimited ammo once you’ve got them, but the only weapons that do have limited ammo are the pistol, SMG, and shotgun. Although that all behave differently, different fire rates, and weapon spreads (e.g. the shotgun has a better spread and damages more enemies closer up obviously.) There is also no aiming, well, there’s aiming left and right but there’s no free aiming and to shoot higher you just jump and shoot but its always in a straight line. Although I’ve heard the sequel remedies this. 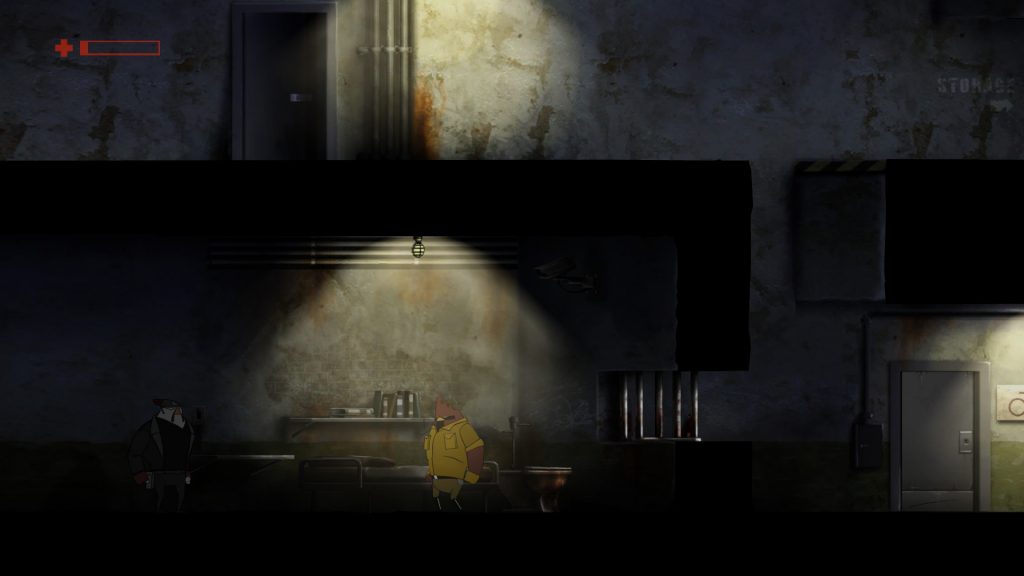 Graphically the game is bliss and very pleasing on the eyes, even the numerous cut-scenes that tell the story and when you pick up new weapons and gadgets. The game is colourful when it’s needed to be, like in the jetpack areas and then it’ll be dark and dank when inside the prison level and inside ventilation shafts. The music and sound effects are great, Gameplay, cut-scenes and videos are also set to exclusive tracks from indie rock band “New World Revolution” which suits the game fantastically.

If by some strange reason you don’t have this in your Steam library yet, which Includes 29 Steam Achievements go grab it, you won’t regret it, even priced at £3.99 so it won’t break the bank.

Paradise Killer — Find The Truth and Discover The Facts