911 Operator successfully funded on Kickstarter last August, managing to raise four times its modest goal of CA$ 9,110. The project goal? To create a simulation game based around the balancing-act of managing a dispatch centre for the emergency services of a city -any city.

Around the time of the Kickstarter the developers released an early build of the game which our own Brian covered as a First Impression piece- I recommend reading that before this, if you have the time. He had some major issues with implementation, and frustrations at certain parts of the build; a big contrast to my experiences.

The build that I’ve been playing is the complete, full, release, as well as its recently released DLC “Special Resources”.  After playing hardly anything but action games recently I jumped at the chance at giving it a go. Although I did suspect that it was going to suffer some of the weaknesses of them -bloated- simulation genre Thankfully though, it turned out I was quite wrong about that. 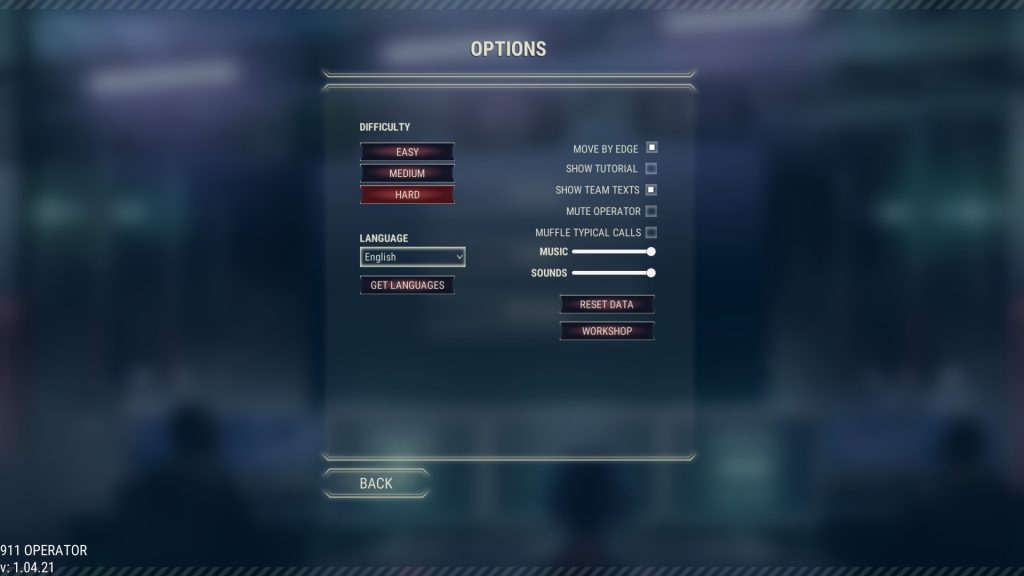 First of all, I want to say well done to the developers (Jutsu Games) on fixing up the majority of the bugs that Brian mentioned in his First Impression post I linked above. The stacks of vehicles are still difficult to click on, however, especially when you’re rushing around needing to mouse-click a vehicle behind a finished report, but, that alone is the only fault I have with the game as the rest of the game feels a joy to play.

In fact. I’d go far as saying that 911 Operator is my game of 2017 so far. It has everything I enjoy in gaming, fast paced gameplay,  immersive interface, and even comedic moments — one phone call I took had somebody singing the first line from “I just called,” and when I replied with the next part of the song I actually got a Steam achievement for it. Speaking of achievements actually, there are 15 Steam achievements to obtain, and at least a couple of them are simiple – so with experiences such as that call, it’s clear the game doesn’t take itself entirely too seriously, even though you’re meant to be saving lives.

Other great things I love about the game is the ability to download maps, meaning that you don’t have to play on just the developer created maps. All you have to do is type in the name of a city, or town, that you know and the game will search through it’s database for a map; if it hasn’t got one then it’ll fetch one from openstreetmap.org on it’s own, unpack it, and there it is in the game. There’s also a city of the day option in there too, I’m not sure if that’s chosen by the developers or by the majority of the player’s playing the city, but still, it gives the players a chance to play on a random map – and the fact it rolls over daily keeps the game fresh.

The phone calls themselves sound very lifelike, although, obviously the street addresses being muffled comes across as a tad strange — that said, when so much of the game is voiced you can’t really complain about such things. It just breaks the immersion somewhat. 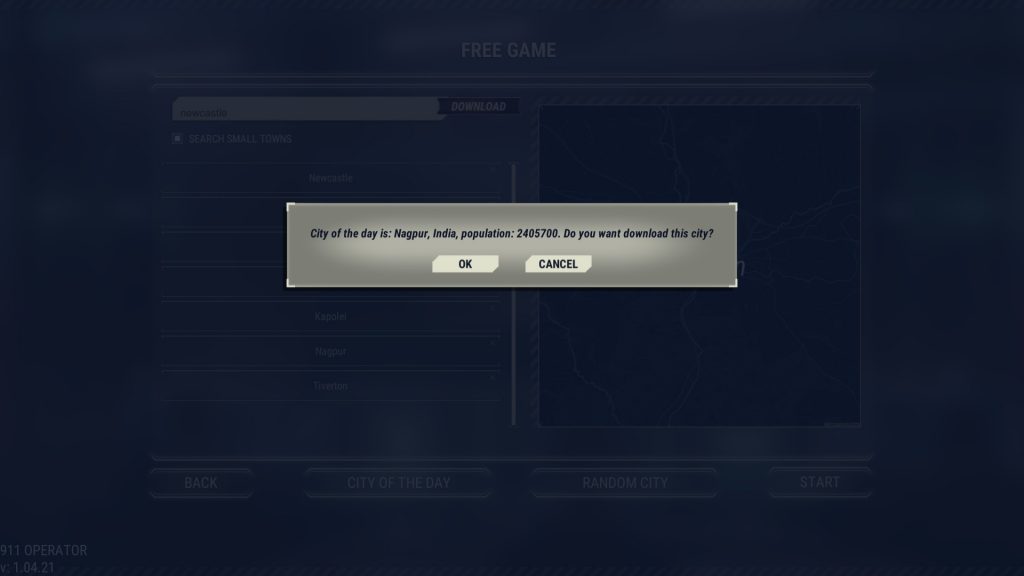 The DLC gives you 8 more vehicles, ranging from cheaper costing vehicles such as the bicycle -which are even slower than cars- or if you want faster vehicles you can get sports tier responders, or quicker helicopters. But, just expect to pay A LOT more in game currency for them.

In regards to getting money in-game, I find it a slow haul. Players can get better reputation through adeptly handling the situation; such as telling the phone caller how to treat accidents and so forth, and also by doing these tasks in a time sensitive manner wherein quicker is better. Meaning no mulling over all of the options; as I did.

The DLC even has 6 more pieces of equipment to buy, such as new weapons for the police -like shotguns, and tasers- heck, you can even purchase police dogs for an added bonus, or to use as a weapon. All in all if you want the complete package of 911 Operator, your gonna want to get “Special Resources” along with the base game. 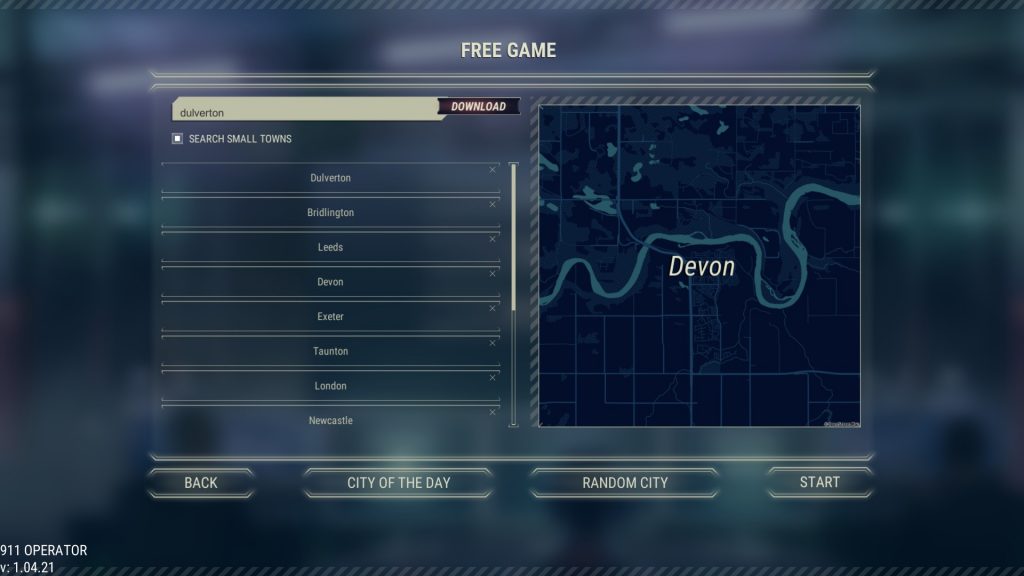 I personally think this is a joy to play, and yes I do agree with Brian’s first impression with the speed of the vehicles (especially when you’re in a phone call and notice how slow they go, and the stacking of icons when they all go to the same report, but it’s only minor things as the game runs at a fast pace with no game breaking or ending bugs encountered.

Graphics are nice ‘n sharp, voice recordings (there is also text to read, if preferred, in the phone call window) and sound effects are crystal clear, and I think it’s a great game to relax too, and if you have no medical knowledge, or are struggling to gain reputation in-game, there’s plenty of hints and tips to read through.