PaperLanders hands on — Flying a cardboard ship through various puzzles

Moving a cardboard rocket through various levels, collecting stars and moving lasers, all in VR.

PaperLanders is an adorable game where you control a heavy rocket, looking to collect stars before landing carefully on its platform at the end of the level. This game takes place inside the world of VR — where you can see the depth of the level and look around it completely before making some moves towards where you want to go. 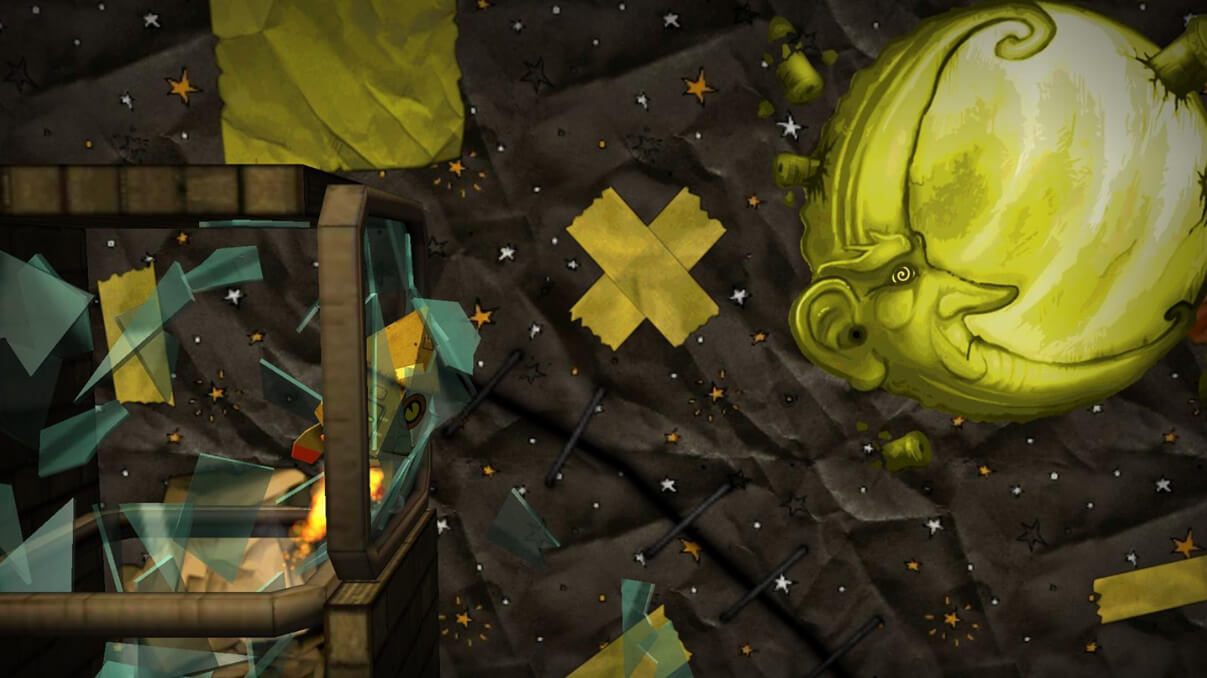 The rocket itself has some weight to it and isn’t meant to be controlled in a way that makes it move quickly, this forces you to lose control. Losing control can result in smashing into various walls, which will in turn force you to take damage. Other dangers, like lasers, appear which you clearly need to avoid. You are simply made of cardboard, after all.

As you move around each level collecting stars, it becomes more evident that you do indeed have some weight to you. You can smash through glass and push meteors onto buttons to move lasers. Collecting all of the stars will give you a higher score, as will avoiding taking damage and making it to the end zone within a good amount of time. 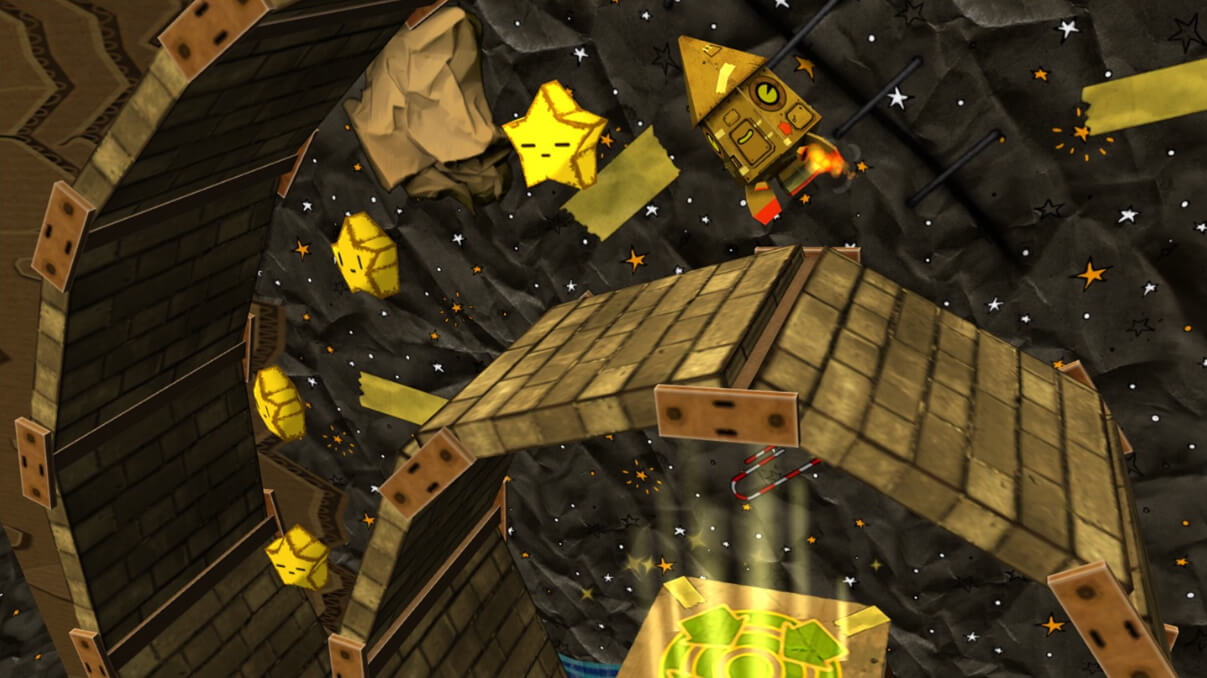 I got the chance to play PaperLanders at the Big Indie Pitch @ Develop:Brighton — where I was one of the judges. Although I didn’t get much time with the game, I really enjoyed both the aesthetic and the easy to understand gameplay.

Currently, you can check out the demo for free, using an Oculus Gear.

Oddman lets you smash into everything