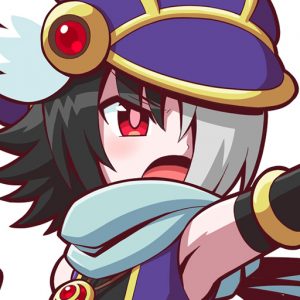 Fight your way through eight bosses using a variety of magic spells in this 16bit action platformer.

10 different weapon types, 8 worlds -each with their own boss- to fight through, and a some really high detail visuals. It’s an impressive looking title that’s perfectly catered to those who find themselves overtly reminiscent of their earlier years with Megaman,

The game seems to be remaining true to the first time, which is currently available on the 3DS store as well as [Steam]. On the latter it currently holds a Mostly Positive score over 84 reviews.

The Legend of the Dark Witch 2 is currently listed as ready for release on Windows PCs in Q4 of 2016.