If you are a fan of Disney, then you probably have seen most of the characters in Rush: A Disney Pixar Adventure. This game, aimed at younger children, contains a bunch of mini-games that are from Disney movies like The Incredibles, Ratatouille, Cars and Toy Story. Your child-like character can explore different areas of the park, playing and mastering these mini-games.

Rush is designed for younger children, you can easily leave your 4 year old to play the game on their own. First, they will create a child character, before being dropped off at the park. There are a bunch of NPCs that will walk them through the world and run around with them, making the game feel quite social without being online.

Once they have found an area they want to play in, a specific child will be the one playing with them. This child is pretending to be a character from within the appropriate film — to the point where their imagination takes over. It’s such a clever design, even the character’s iconic voices fade to the lead child’s voice as the game ends.

The games themselves are quite simple, from runners that have you defeating super villains through throwing stuff or sliding down pipes chasing coins — they are all similar but different in their theme. All of these mini-games are bite-sized, lasting less than 5 minutes, which is great for holding attention as well. 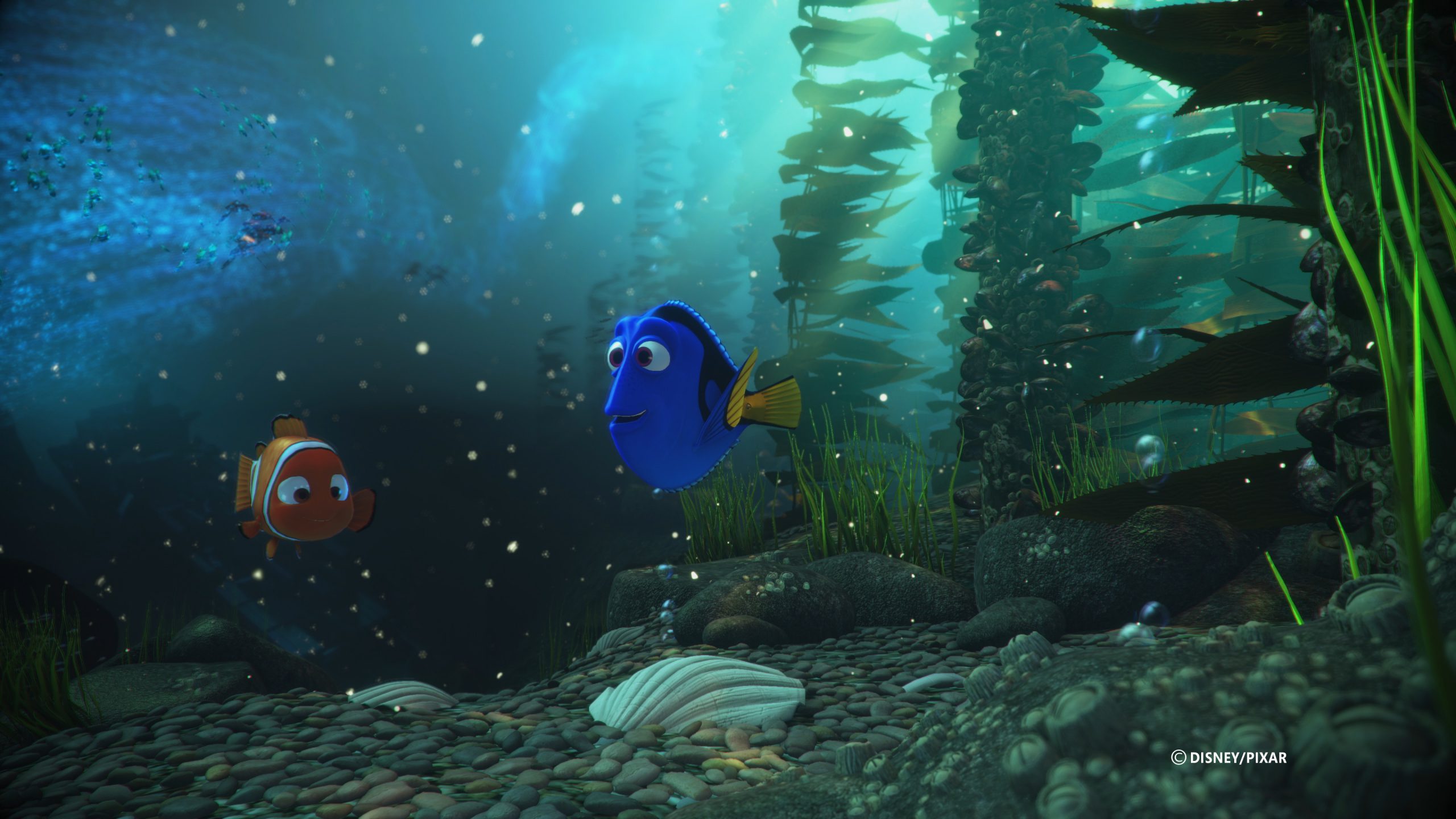 At the end of the game, you will be given a rating and can go again to unlock a better rating through finding coins or finishing more quickly. There are also multiple paths in each mini-game, which means you can see more or do more in each turn. Local two-player in Rush allows you to play with your child or your friend — and whoever is ahead enough to trigger a cutscene will teleport the other player to them, so nobody will get stuck too far behind!

It’s quite cute that you can play as yourself in the game, but still can find characters from the various films within the level, calling them to help you as your guide if you’d like someone to play with or follow around the level. 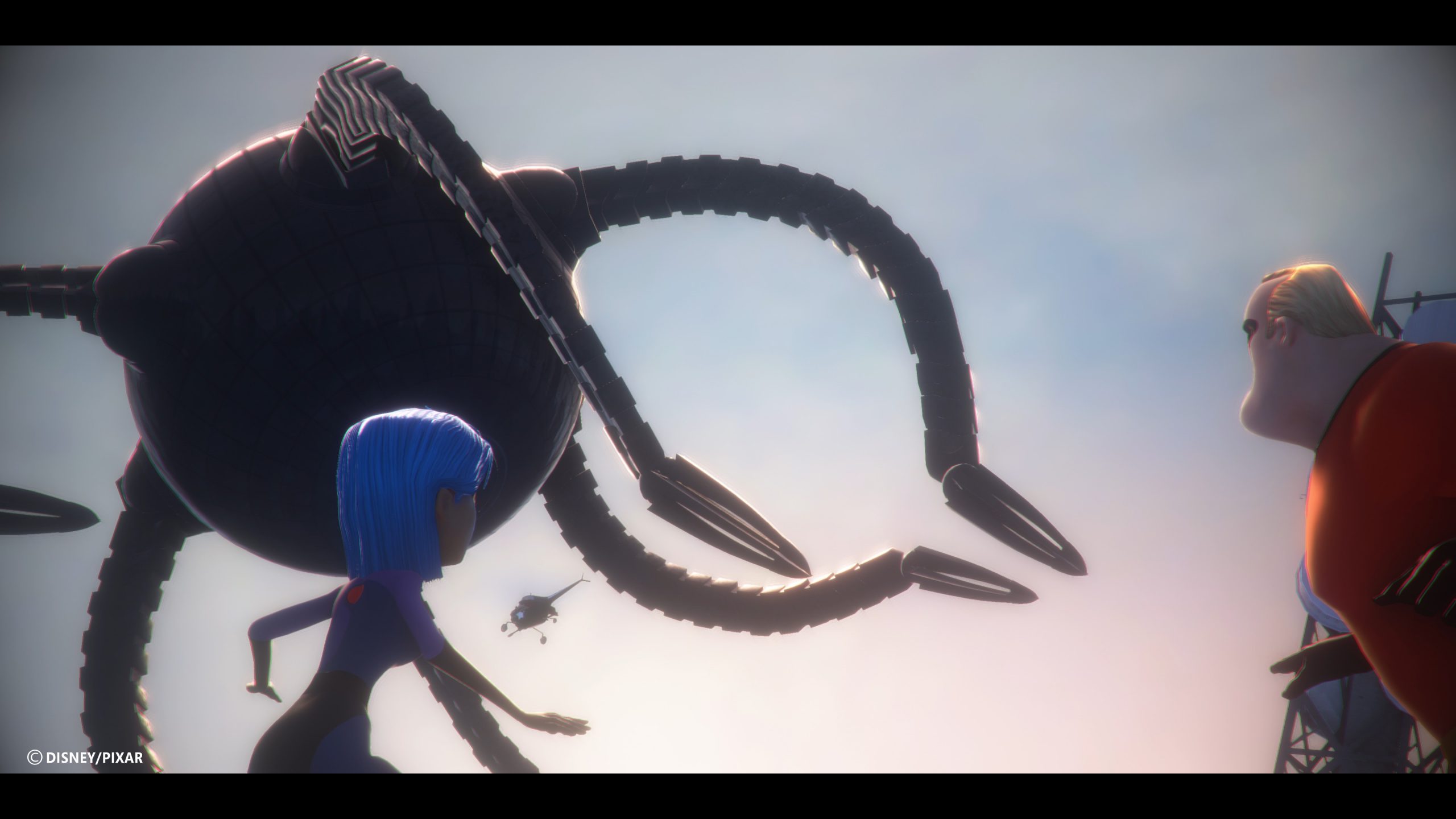 We really enjoy Rush at our house — Dann commented on how he remembered trying to sell these while working at Game years ago for the Xbox 360 — but nobody really understood the game. The marketing said that you play as “6 different characters” so many people thought there were only 6 levels, but there are far more than that and each level has such a good replay value. It’s well worth the price, especially for Disney fans.

You can find Rush: A Disney Pixar Adventure on Xbox One and PC.

A Plague Tale: Innocence’s Latest Trailer Introduces the Protagonists, and…