Bug – The standard enemy and the easiest you will come across. They move and attack once per turn. 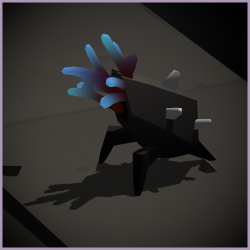 Blurg – Similar to the bug, attacks and moves once but has two ‘heads’ – has slightly more HP. 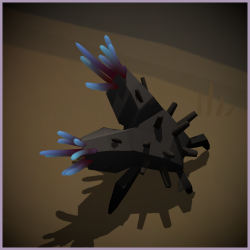 Hulk – Again, like the bug, has three heads and attacks and moves once. Has more HP than the Blurg. 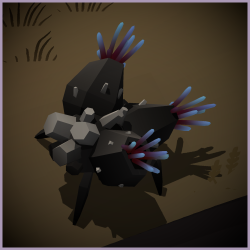 Chaser – A faster enemy that can hit twice per turn. 1 HP. 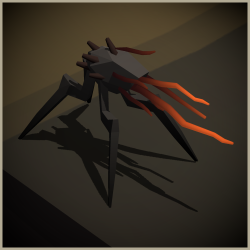 Bomber – Explodes when attacked or when it attacks. 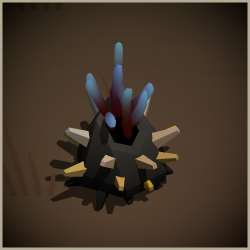 Screamer – Summons new enemies when it moves. Silent when it’s killed and hit. 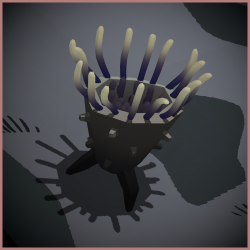 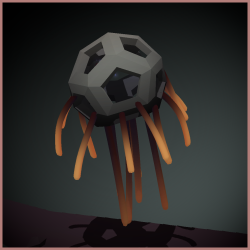 Slimer – Spawns ‘slime trail’ that damages characters each turn – has no attack. 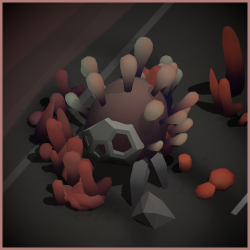 Possum – Spawns up to 5 bugs when it’s killed. Doesn’t emit a sound when killed. 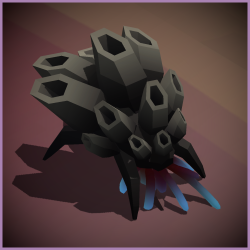 Iceberg – Immune to attacks, kills everyone with a single hit. 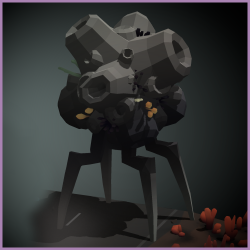 Warper – Immune to attacks, teleports to a random square and creates anomalies in four surrounding
squares. 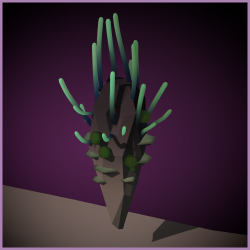 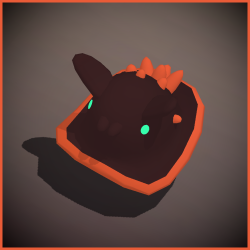 And that’s it! You’re now fully equipped to enter the Wasteland. Good luck.