Hello Games‘ Sean Murray tweeted out the below tweet today with a bit of an emotional subtext, included with this tweet  is a link to the 2.7GB heavy update for No Man’s Sky. The first big update if you ignore the past seven patches.

If you could have lived our lives over the last months, you’d know how meaningful this is.

In a nutshell, the update brings base building, farming, and game modes. However the Hello Games blog post details all of the things involved…so let’s go through them!

Normal mode: This is the usual gamemode that came as standard with the game.
Creative mode: No limits, basically allowing the player to use whatever they want to build whatever they want, wherever they want.
Survival mode: Making the game a lot harder to survive in, this is bound to test players skills when it comes to planetary survival.

We’re also shown some icons that go hand in hand with these game modes.

When a player now dies, a death quote will apparently show up. We’ll be expecting to see a lot of inspirational messages, and the one that Hello Games included in the blog is certainly a dig at the gaming community that turned their backs on the company and the game after the massive controversy after No Man’s Sky’s release. 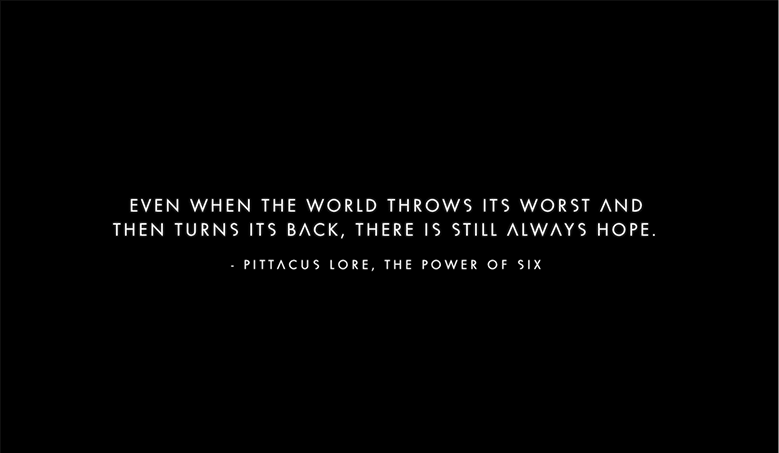 This is one of the main factors of the update, allowing players to find an uninhabited base and turning it into their own, personal outpost. There’s a system that allows you to not only decorate your outpost and create storage facilities, but also recruit alien lifeforms that specialise in farming, engineer weapons, and science specialists from space stations to help research new technology. There’s also a way to teleport to and from your outpost by using the teleporters in space stations.

And if you find another beautiful location, you can dismantle your outpost, and using the refunded costs to rebuild.

Hydroponic labs can now be used to farm crops inside, or outside your outpost. There are ten new plant types available to be researched.

Camps can now be created anywhere on the planet, at any time, also allowing players to create a save point will help hugely when on vast ventures. Players can now put down colour coded waypoints, and navigate their way around with a signal scanner to find nearby mineral deposits. suit upgrades, or bases.  There’s also a way to place harvesters that will continue to collect in your absence.

Another interesting addition is the communications terminals that appear to allow you to leave “Sub-space” messages for others to find.

You can now purchase a huge freighter that can be summoned anywhere in the galaxy. These can store your resources, helping those who like being traders. The freighter has customisation capabilities, allowing its interior to be changed up. The cargo holds can be extended and used as crop growing facilities.

The option to transport your freighter to more economically favourable systems can allow the player to earn more, and you can hire on board crew to help support your ship and the various areas.

Players can now explore the universe, and find new biome and star specific resource types. This can allow them to craft a new Advanced Mining Laser and Hazmat gauntlets through base building and help them to gather rare resources.

The user interface has been updated to be more friendly for those who wish to play survival, meaning that it gets in your way less basically. There is a quick menu allowing easier access to your inventory, and with that, there’s also the allowance of products being stacked up to five times per inventory slot.

The new style for the arrows that appear on shield and life support bars shows a stronger emphasis on them, allowing players to understand changes more efficiently. There has also been an upgrade to icons to allow for an easier differentiation, not only that but you can now view your objective on screen whenever you desire thanks to a new hotkey function.

You can now become notified when incoming pirate activity takes place thanks to a new early warning indicator within the cockpits, and if you were thinking of going into pulse drive, it’s now indicated a lot more visibly than before.

Motion blur has been added to give that feeling of speed in-flight, but can be turned off if the player doesn’t like it. On top of that TAA (Temporal Anti Aliasing) has been added to improve the overall visual clarity.

There’s also the introduction of texture streaming to allow minimum spec PC to run the game smoothly. Terrain generation and colourisation algorithms (Going to pretend that makes sense to me) will aid the game in creating more aesthetically interesting planets

The blog ends with a huge list of patch notes.

This is the release video for the update and it looks rather impressive. It seems like Hello Games are back after their saddening radio silence..