Hitman 3 continues the freedom-of-choice formula that has made its series so successful and drops our clean-shaven anti-hero into a myriad of new environments and moral choices. Does he succeed in his mission, or does this third entry in the series miss the mark?

I feel the Hitman games, or at least the recent entries in the franchise — which extends way back to the Playstation 2 era — are very polarizing. You either enjoy the meticulous lead-up to killing off your target or find the whole process way too drawn out and boring. With so many possible ways to carry out your mission, there’s likely an assassination technique that fits your playstyle, unless your playstyle is to simply run-and-gun.

Hitman 3 does not choose to buck this trend, in fact, it feeds into it even more so. There are missions that are artificially drawn out by elaborate stories and also punctual parts of the mission that downright require you to don the persona of some poor sap who just so happens to be the role that can get you close to your target. If you play the game just right, you can skirt these intentions, but you have to get lucky or replay a mission over and over again to know where your target will be at a particular time. Only then can you dispose of them accordingly from afar, and escape before being caught. 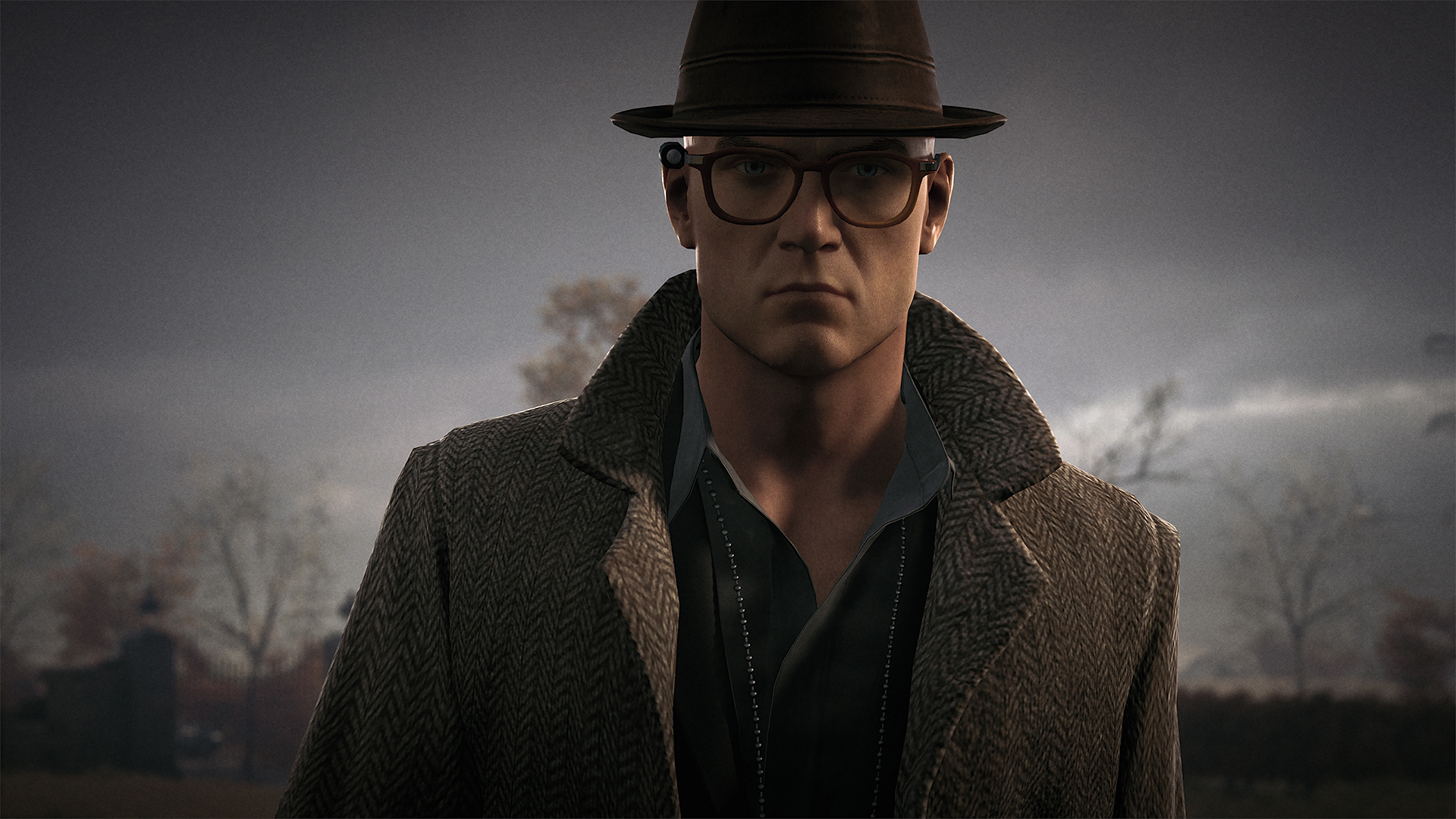 Don’t get me wrong, playing as Agent 47 can be as thrilling as ever, with even more weapon and disguise choices available to you as you play through the missions than ever before. The game encourages you to get creative with how you handle its ‘bad guys’, with a lot of environmental hazards being introduced to you that can shock or disable your mark or their bodyguards, and then swoop in for a quick takedown. That being said, it feels like it nudges you to take its arbitrary, and often slow, story seriously, forcing you to take your time, and I can’t help but feel that the thrill of being caught is lost as the AI can be dumb as a rock in certain situations.

During missions, I have been caught by a guard, but then I simply ducked around a corner, and the pursuing individual went back to their patrol mere moments later, with nary a peep to be heard from anyone else. You’re thankful for these moments when they happen, but it takes away from any semblance of threat when it does. I get that Agent 47 is the best at what he does, but I don’t think causing amnesia is one of his inherent traits. When the game functions as intended, however, there’s some real challenge there. 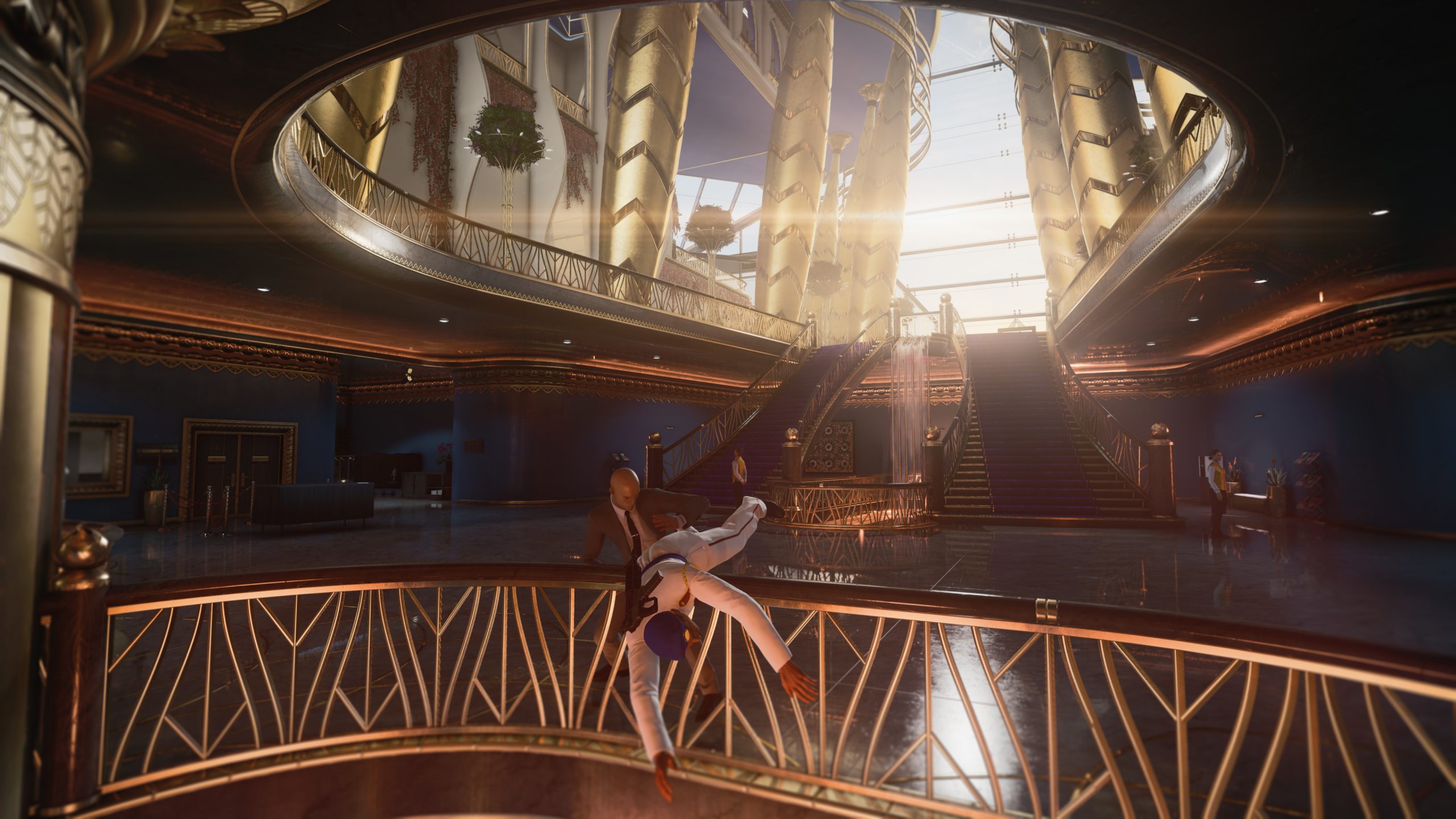 Sneaking into a highly-guarded fortress can be nerve-wracking, especially when you have to get the timing perfect while knocking out those who I like to call ‘evolutionary roles’, and then work your way up the security chain to getting access to the final area where the target is. All the gunplay and stealth mechanics are finely honed, and if you play out your intentions like the game wants you to, you can succeed in pulling the trigger with no one around to be alerted of your murder. There is a clear path that the designers want you to take, provided by a shortlist of goals up in the corner of the screen, but having the freedom to bypass some of these by coming up with creative solutions can feel downright rewarding, and right there is where you start really diving into what makes this game so great.

The Hitman series has been around for over two decades, and while the graphics and story change in each new release, there is an intrinsic pattern that is followed and very rarely strayed from. Hitman 3 continues the trend and adds to the collection with its more cinematic approach to the game, which provides a fresh enough take to warrant the purchase. Being able to replay missions from Hitman (2016) and Hitman 2 (2018) and having their progress carry over to this game helps cement the progress of dedicated gamers to their final role in eliminating the Providence organization once and for all. 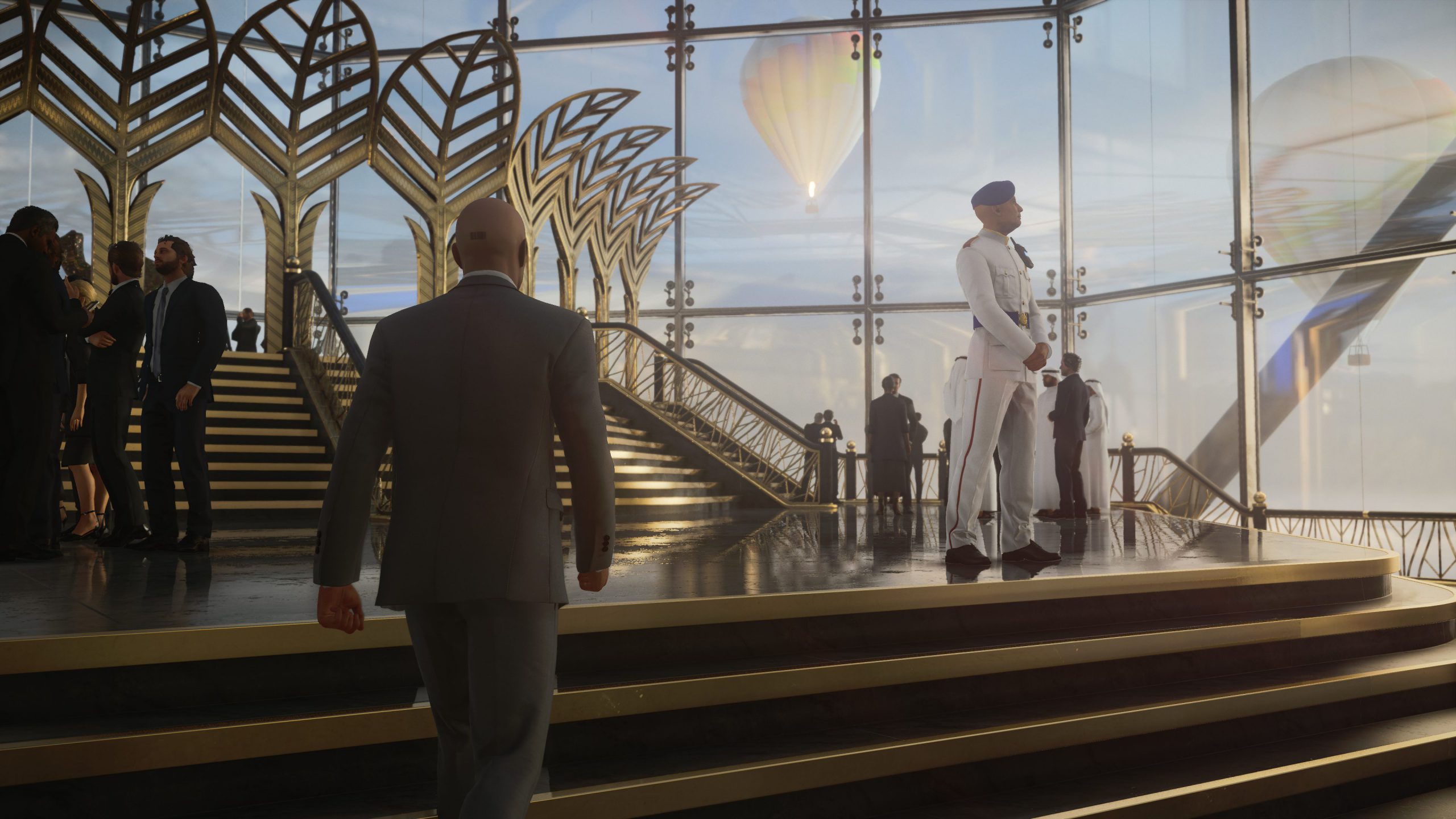 There’s something for everyone in Hitman 3. Action, intrigue, and story all intertwine to make a spy thriller that captivates the mind and forces you to be creative in the game’s sandbox approach. Environments in this release are top-notch and beautifully rendered, and there’s a visual sheen and level of detail to each and every room you sneak through. This may be the wrap-up of the latest trilogy, but with so many ways to replay levels and compete with others in timing and achievements, there’s always a reason to revisit Agent 47’s world of violence and vengeance over and over again.