Victor Vran: Motörhead Through The Ages

Victor Vran originally launched for PC back in 2015 after a stint in Early Access. It was a stark change from developer Haemimont Games’ normal fare of strategy and city-building games. That said, the ARPG was well received, and the general consensus was that it added nicely to the genre by removing reliance on Classes, adding a richness to the traditional loot cycle. 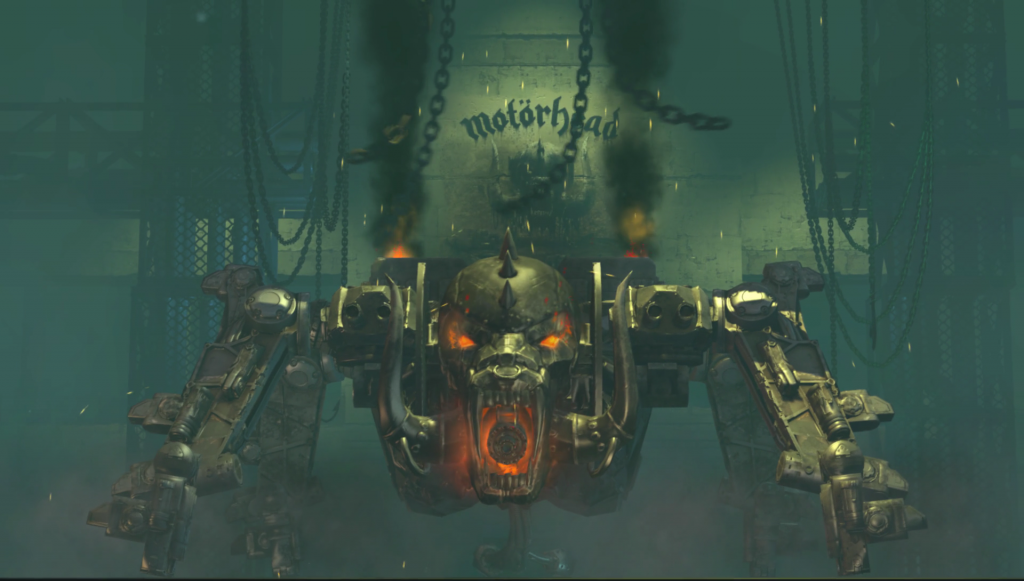 Before the game was even released there was talk of secured licensing for a Motörhead expansion for the game [Engadget Nee Joystiq]. However, it’s only this year, in the Overkill Edition -which also includes another expansion, Fractured Worlds- that it will finally become available to the public.

Wired Productions, who are handling the physical PC, Xbox One & PS4 release of the new version, were at the recent EGX Rezzed show at the London Tobacco Docks, and I managed to get some time on the Motörhead expansion; Motörhead: Through the Ages.

In my opinion Metal (although apparently Lemmy would’ve have us say Rock & Roll)  translates really well into games. For a start the imagery and lunacy matches up perfectly; songs about good vs evil, or outwitting the devil, journeying through hell, or cheating death themself. It’s no surprise then that modern ARPG Victor Vran handles the Motörhead treatment so well – the core series, which featured a plethora of weapon and loot drops with crazy abilities, as well as an expansive world; – is only built on with a thick coating of the band’s flavour. 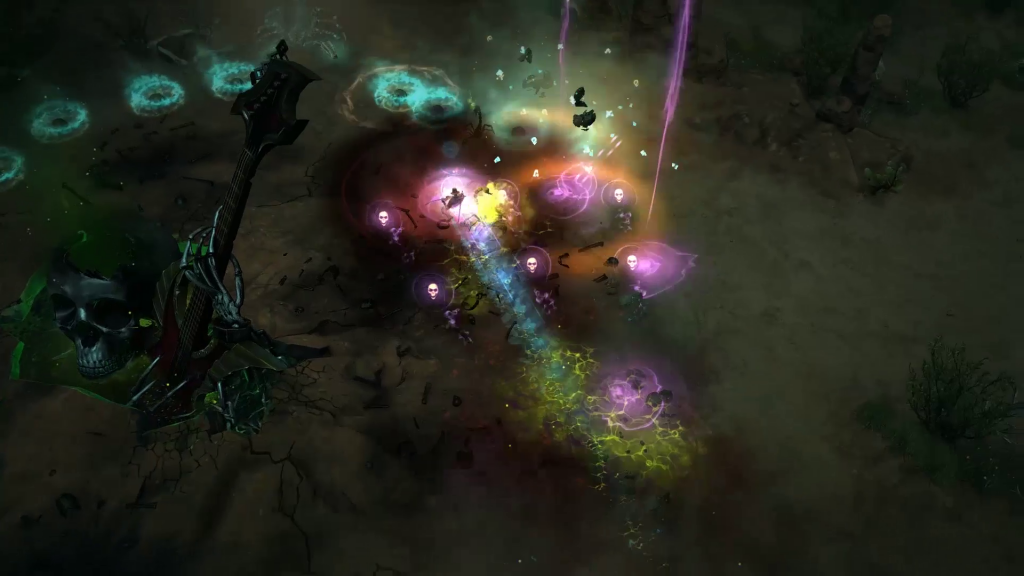 The expansion’s three worlds and hub are based around the band and their music, with my first few minutes with the demo littered with song references, as well as samples of the actual tracks. The expansion’s hubworld is a floating, crumbling bar, populated by a bartender (Lloyd Kaufman, actually) serving up drinks and missions, and the Grim Reaper, who is a merchant. Both immediately mention the band’s front man by name.

It’s not just the areas you’ll be working your way through either; enemies and bosses are also tied into the band and genre – the boss I thought during my time playing was a heaving, charging, mechanical enemy called War Pig. There’s also the fact that one of the worlds is dedicated to fighting Nazis, a play not just on the classic good-vs-evil, but also Lemmy’s obsession with collecting their regalia.

Even the sub-missions for each of the areas delve into music references, one optional mission in the Weird-West area challenges you to shoot the sheriff, but melee (did not shoot) the deputy. 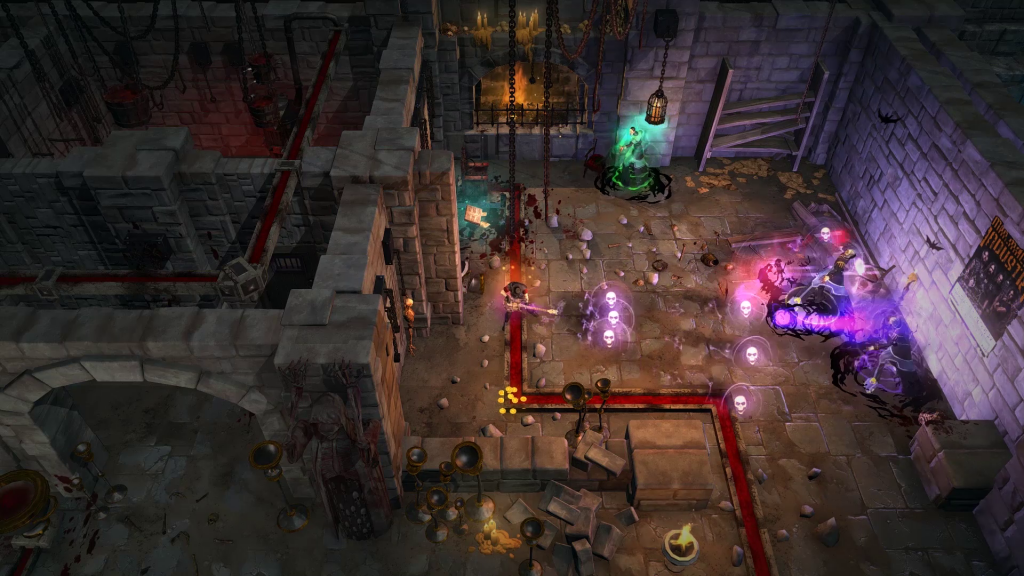 The game’s controls, as with the originally, remain tight and responsive. I was playing through on an Xbox controller, which worked well for the firing/aiming, and with the weapon set flipping on a bumper, and quick-use items on the d-pad. As a matter of fact, it’s hard to deny that analogue sticks feel a lot more natural in most ARPGs/Twin-Stick Shooters, and that was definitely the case here.