Little Nemo and the Nightmare Fiends takes the magic of the comic and turns it into a fun-filled platformer packed to the brim with wonderment and awe. Exploring Slumberland as Nemo and friends certainly seems like a dream come true!

As full disclosure, I will tell you upfront that I am a die-hard Little Nemo fan. I have been playing the NES game since the nineties, and every once in a while, I pop the DVD in and take a trip back to Slumberland. Nemo’s memorable adventures started way before then, however, all the way back in 1905.

Windsor McCay’s iconic comic did a lot of new things back then, like break the traditional panel format, used wild and colorful backgrounds and fantastical scenery, and expanded the story with interesting characters that contributed to Nemo’s dream world. McCay’s comic has inspired many artists and illustrators over the years with his elaborate architectural designs and vivid imagery.

Little Nemo and the Nightmare Fiends makes use of the public domain characters from the Little Nemo comics to bring to life a dream world that could only be encompassed in a video game. It’s an ambitious goal for a Kickstarter project, but with nods to the NES game and movie, there’s a lot of love put into this passion project of Pie for Breakfast studios. That’s enough about how it came to be, let’s talk about what it is. 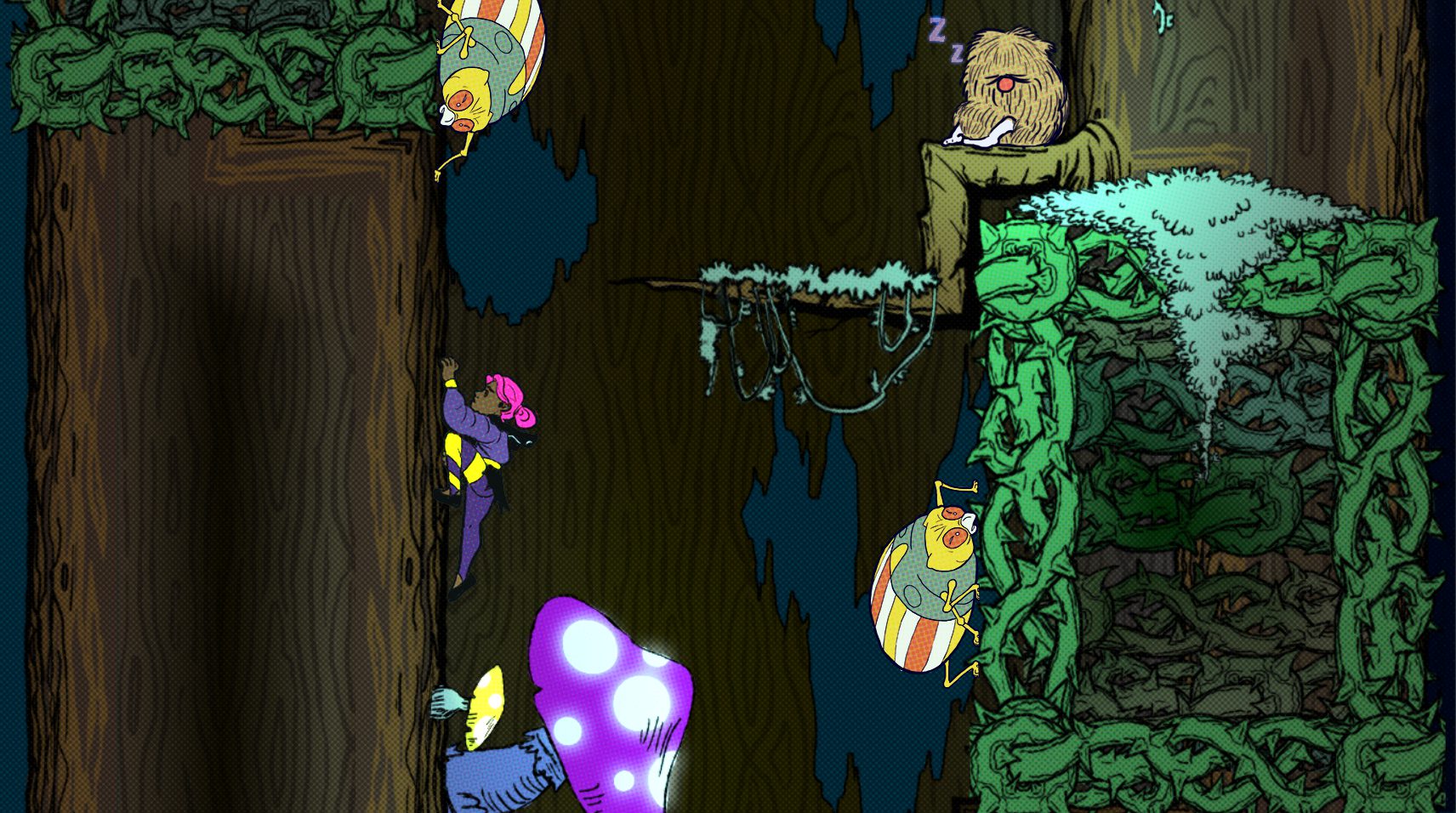 While the game is certainly a platformer, there’s some additional magic that is added to the traditional formula. Players can switch between Nemo and the other characters, Peony, Flip, and The Princess at any time, making for some interesting combinations of moves and attacks. For example, you could swing with Flip’s boxing glove over some spikes and then glide down to the platform beyond his reach with Nemo. There are likely endless possibilities there, some of which will be discovered after the game releases by speed-runners, I’m certain.

Each level will be large and non-linear, providing multiple goals to achieve that adds to the fun of exploration. Between the various scenes, the heroes will be exploring dreams such as the Mushroom Forest, a wild tapestry of trees and woodland giants, and a crystalline-structured Ice Palace that is as beautiful as it is deadly. 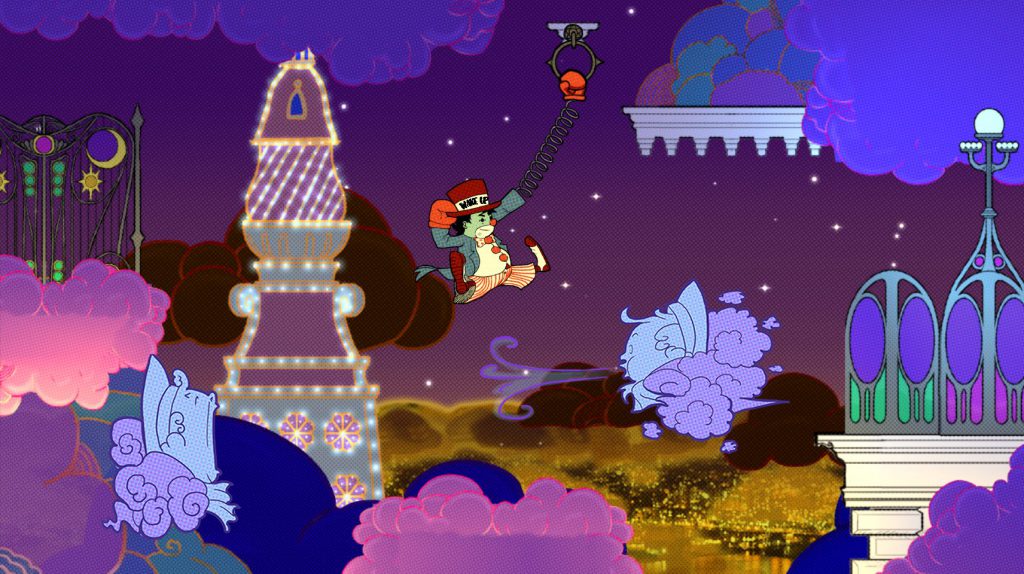 The whole game looks to be a dream come true to fans of the little dreamer, and really nails the hand-drawn aesthetics of the comic. The team is using Blender’s Grease Pencil to draw out the characters and their animations and Unity to handle the game coding and development side, which are both great tools for teams both big and small.

I can’t wait to see more of this game and what they are able to do with these beloved characters, but if you’re also interested in seeing more, you can help them achieve their dreams to make this game a reality by backing the project.

Little Nemo and the Nightmare Fiends is live on Kickstarter now and ends April 1st.