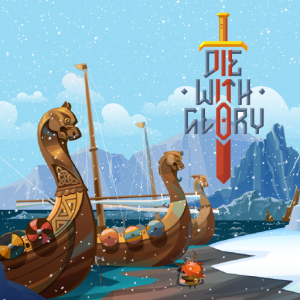 A hybrid of action and graphic adventure.

You play Sigurd a veteran Norse warrior who has spent their life unbeaten in combat as he seeks out a worthy foe, that he might die with glory and ascend to Valhalla.

The story is actually pretty cool, and quite like that each of the various little episodes are rife with points of interaction (see the trailer) as well as entertaining remarks from your little companion, and various quirky hijinks.

I mean, any game with a plot point list including:

Probably most interesting though is the fact that the game transitions from almost mini-game platformer segments between sections of adventure game, it’s a really good idea that will surely serve to keep the pace of the game fast and engaging.