The Game Bakers have announced several Furi related news stories as it approaches a year since the title first launched in July 2016.

The bullet hell, action title in which a sword wielding, dual-stick shooting character attempts to break free from capture, is going to be getting physical releases for PC and PS4 platforms.

Firstly, it’s worth nothing that Stefan, otherwise known here as, RemovableSanity, reviewed the Xbox One Edition of Furi, which you can watch by going here.

Furi will be getting itself a physical edition for PC and PS4 with thanks to IndieBox and Limited Run Games. The “Furi Definitive Edition” will be arriving for PS4 and PC, and will feature both the base game, and the DLC, “One More Fight”. There will be an IndieBox Edition for PC users which will include a blu-ray case containing the game and the original soundtrack, a twenty-four page manual, a sticker, an artwork card with a code to get the game and DLC on Steam. Steam is mandatory in order to run the PC edition. 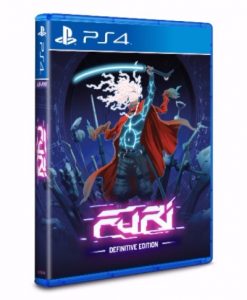 The PS4’s Definitive Edition by Limited Run Games will be limited to 5,000 copies. It’ll include the game and the DLC, region free, and a code to download the soundtrack from Bandcamp.

Both of these editions will be launching in June 2017, with the IndieBox Edition being available for pre-order.

Other news focuses on the forth episode of the Making of Furi being launched. Director, Katya Mokolo followed the team for two years during the games development, and the forth episode looks at the music of the game, composed by Carpenter Brut, Danger, The Toxic Avenger, Lorn, Scattle, Waveshaper and Kn1ght. You can view the forth episode on YouTube right here, and the rest of the episodes are available for free over on Steam.

Another announcement mentions that the soundtrack, featuring the above artists is also getting a physical release. Originally available digitally, and on deluxe double vinyl, the soundtrack will now also be available on CD. Also coming in June, the CD can be pre-ordered here 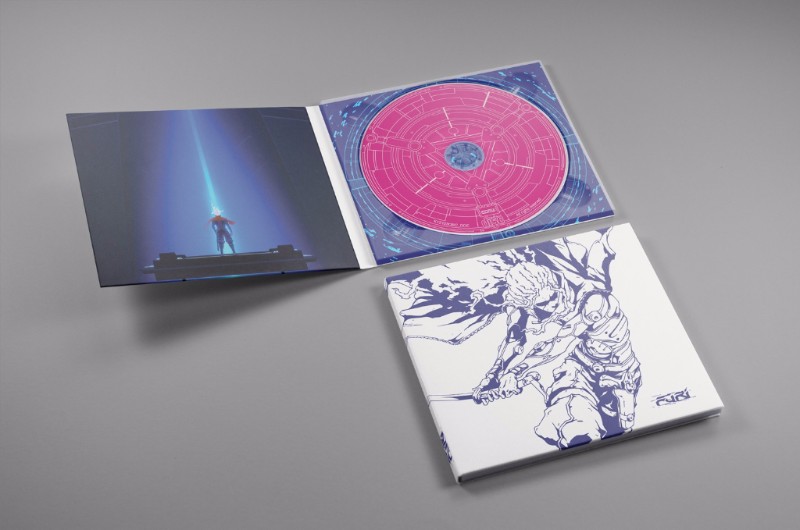