Deep Ones review — The depths are treacherous

The rise of digital storefronts as the primary means of video game distribution has made it easier than ever for independent developers to reach a potentially large audience. Equipped with ideas, ambition and little funding, many such developers pick a deliberately pixelated art style to make their games look appealing while keeping within their small budget. Deep Ones, developed and published by BURP! Games, is one such game and leads us into the two-dimensional platforming depths of the ocean.

In Deep Ones, you take the role of a diver whose submarine got nicked by a tentacled monstrosity. To recover the submarine, you have to explore the depths, with all the monsters and bottomless pits they have to offer.

Deep Ones is a 2D platformer and as simple as it could be — your little diver can walk, jump and fire his harpoon gun (swimming is not an option, despite the setting). Later on, shoot-‘em-up–style sections are introduced, but Deep Ones remains a platformer at its core. 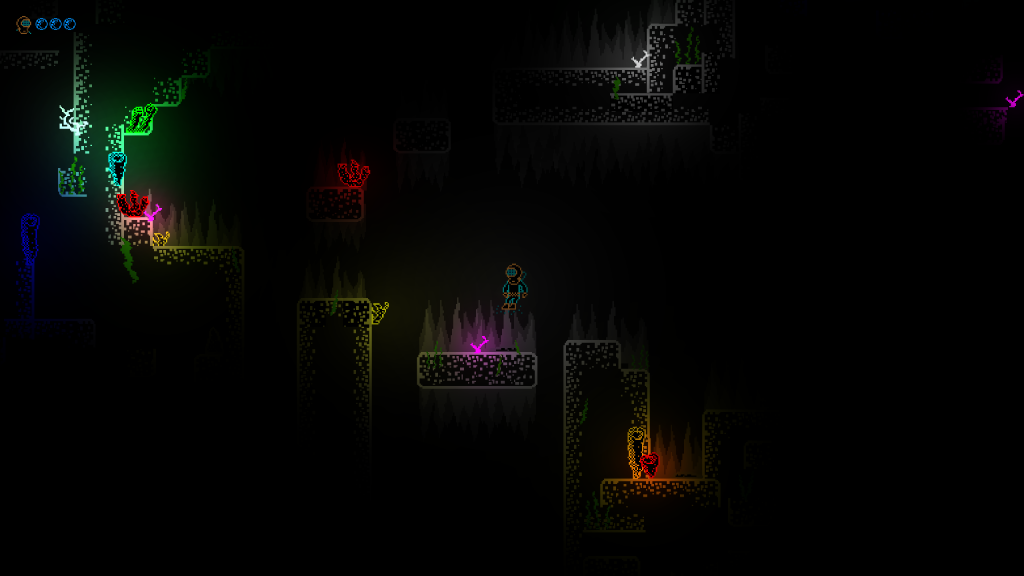 Your underwater journey will not be an easy one. Deep Ones’s protagonist is slow, his jumps are stiff and the harpoon gun has a very low rate of fire. The enemies you face range from unnaturally aggressive ocean flora and fauna to skeletal pirates and sea monsters. Most of them require multiple shots to kill or are outright invulnerable.

Your jumps have to be precise to avoid these immortal starfish and sea anemones, as well as the ever-present bottomless pits. Thankfully, Deep Ones equips your diver with three hit points and places at least one checkpoint in every section.

There are neither lives, continues nor a timer and the game autosaves at the start of every section. Thus, Deep Ones balances its difficulty with the decency to not kick you back to the title screen after you collided with one too many lantern fish. 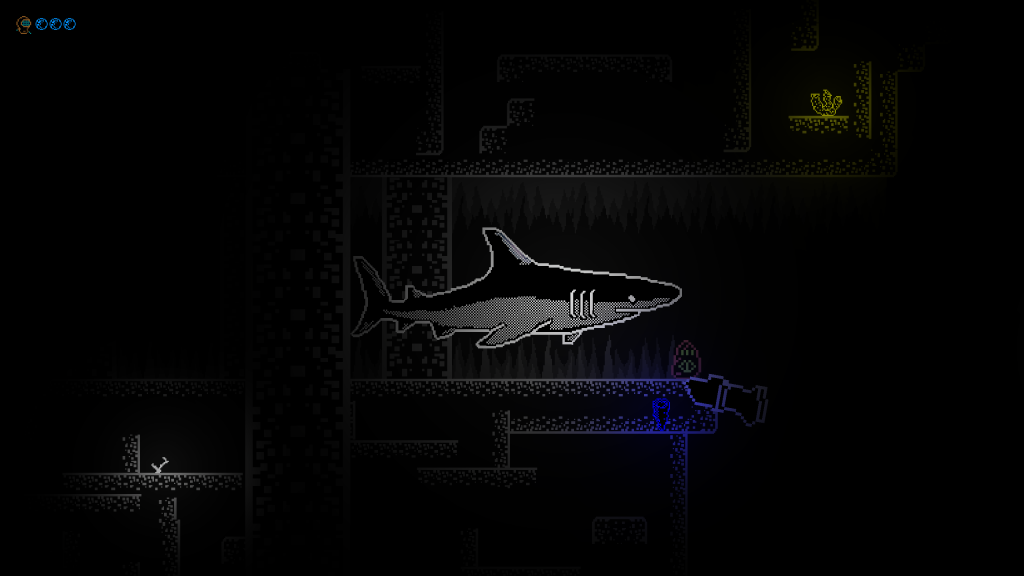 Nevertheless, Deep Ones is frustrating at times. The boss fights can be punishing, as they require precise knowledge of the boss’s pattern. New hazards are not always telegraphed well — after the first boss (a frenzied school of sharks) an even bigger shark shows up in a cutscene. After that, you have to jump on a seahorse and swim away. Fail to do so in the couple of seconds the game gives you and you have to fight the sharks all over again.

Equally old-fashioned is Deep One’s graphical design. It mimics the distinctive look of the ZX Spectrum, a British home computer from the 80s, combining a black background with brightly coloured objects and enemies. 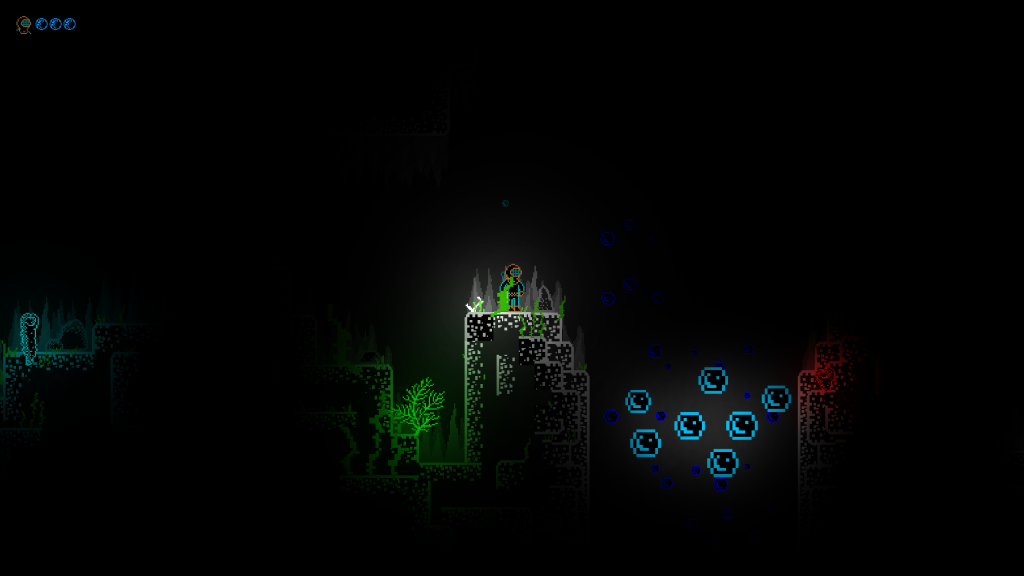 Everything uses a pixel art style. However, the pixel sizes of various objects are not consistent and are mixed with filters from a more recent time. Nevertheless, Deep Ones is aesthetically pleasing and its style in tune with its theme. The same is true for its soundtrack; the calm yet foreboding electronic tracks are a perfect fit for the game’s atmosphere.

Deep Ones is now available for PC via Steam.