WRC (10) is the FIFA of the motorsport genre, but does this iterative step make for a definitive experience?

For more than twenty years now, I’ve loved rally games. Whether I go back to the seminal experience of Colin McRae Rally, or consider the likes of Richard Burns Rally, Rallisport Challenge and the Dirt: Rally series, I’ve always been keen to see what was on offer. In recent years, the officially licensed WRC series (which started out pretty mediocre) has been growing in popularity, and with no new Dirt: Rally game to compete with, WRC 10 may be able to establish itself as a clear front runner.

Much as with the FIFA series of football games, it will mostly be the hardcore fans who can tell the difference between WRC 10 and the prior versions — especially WRC 9 which has a very similar career mode and a lot of identical events (in terms of structure, not necessarily tracks). That’s definitely not a bad thing if you are diving in at this point in the series, but it might feel like a slightly bitter pill for those who have spent time playing WRC 9 (which I have). 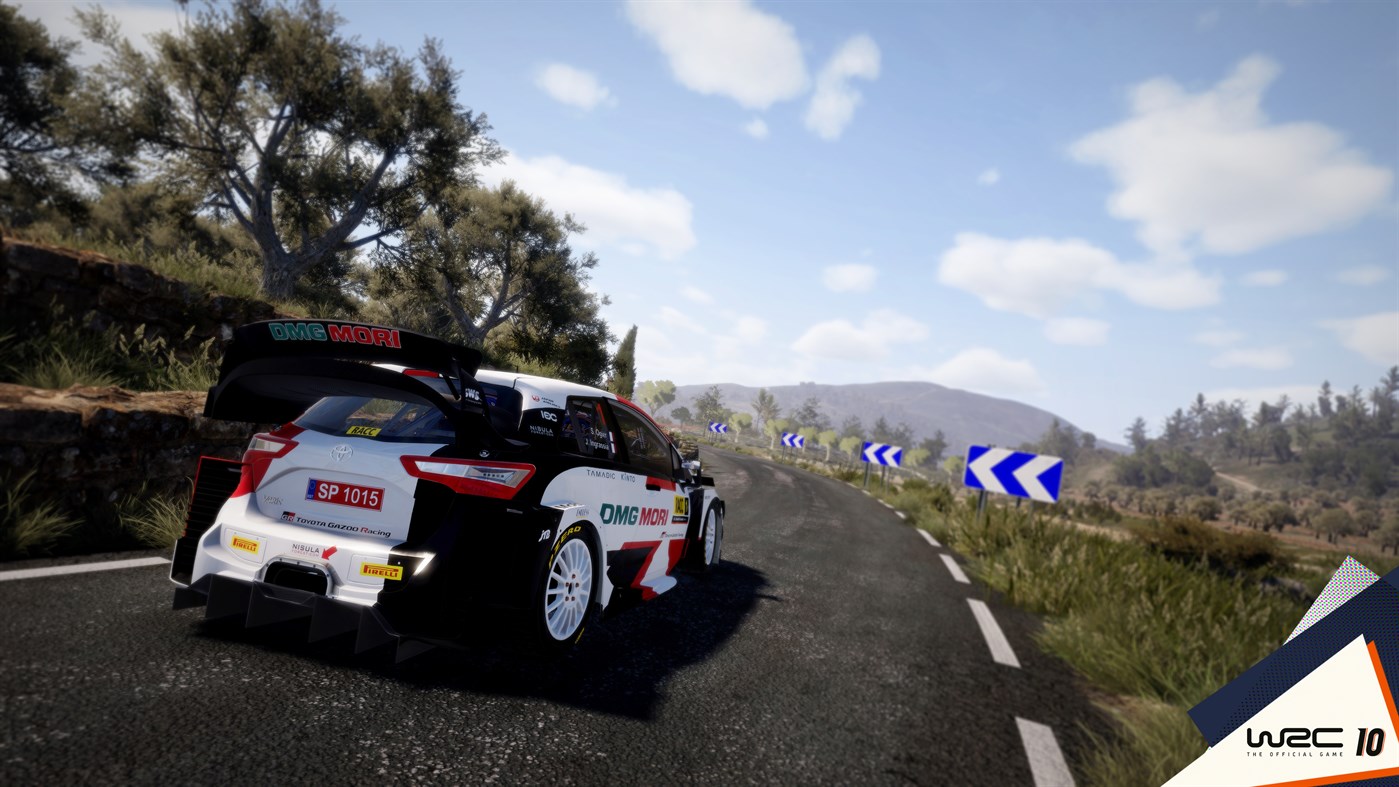 Assessed as a standalone product, and based on my plays on Xbox Series X using a regular game pad, there is little doubt about WRC 10’s pedigree and quality at this point in the series lifecycle. I’m not sure what “technical” differences there are between versions (no doubt the developers could reel off lots of little things) but the feel as you climb the mountainous peaks of Monte Carlo, or rush through the Kenyan desert is spot on.

WRC 10 does require a little bit of setup to get it feeling just right — especially as a gamepad user. The default settings make the cars twitchy, and since this is a more sim-focussed experience, restarts are extremely limited and there’s no rewind function. A big crash ten minutes into a rally can be frustrating, so rather than suffer that too often, I gradually tweaked the difficulty and control settings to a position that felt both challenging and rewarding, whilst retaining some of the “risk” associated with the kind of big crashes that rally racing is famous for. 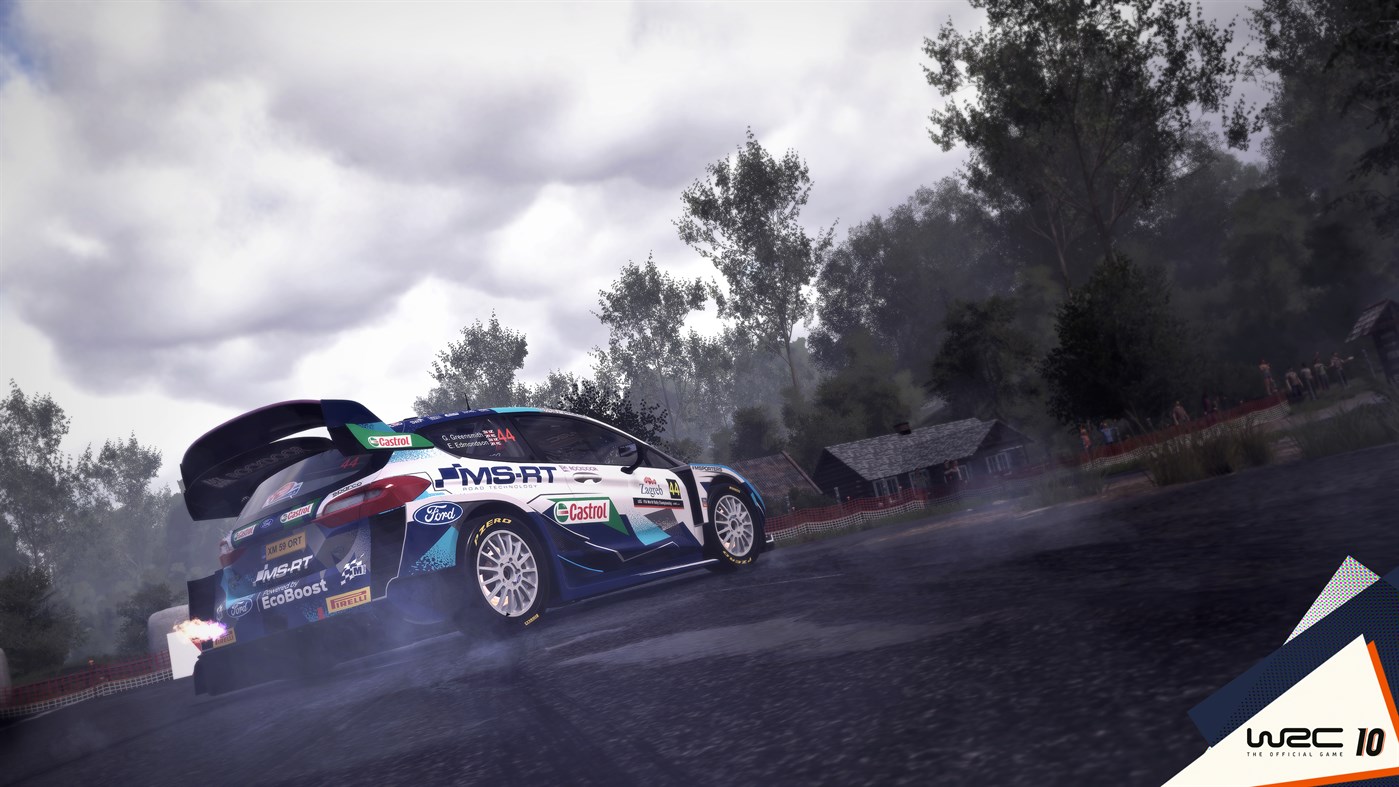 I would imagine — because I haven’t had first hand experience — that WRC 10 plays superbly with a proper wheel and pedal setup. The fact that this is speculative aside, I can tell you from my experience of racing games and wheels in the past that WRC 10 has the kind of “twitchy” steering and pedal control that really benefits from gradual input.

This can be achieved with a proper racing setup with a finer degree of control than a gamepad, and an hour or two playing is all you’ll need to realise that the engine is designed for just that — very subtle inputs. Full throttle/brake and full lock steering does not lead to success in WRC 10 so bear that in mind before you consider investing, if you have heavy fingers. 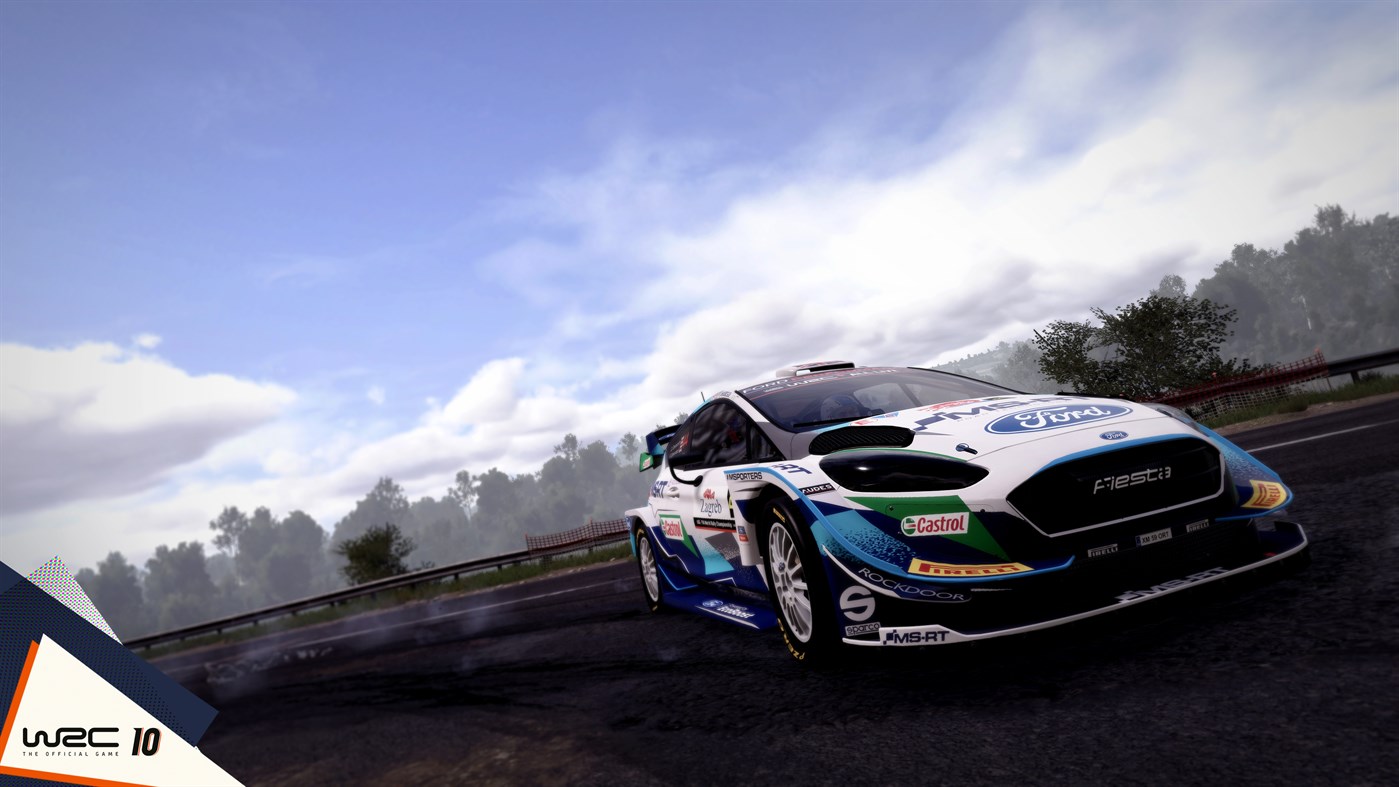 In terms of modes, fans of the returning career mode should be happy. The player begins in a basic front wheel drive car and tackles the game season by season, expanding their team of support crew, growing their experience (to invest in points across four areas of team and car management) and undertaking rallies both present and historic. Players can also try out for new manufacturers in order to increase their relationship, and ultimately they may then pick up a drive with that manufacturer in the following season(s).

The structure of each rally is customisable, and as I mentioned before, it’s well worth taking time to decide the length of the rally you want, and how tough you want it to be. Many aspects are customisable including the length of the rally, the difficulty of the opponents, how much damage your car will receive and so on. This can be set on a rally by rally basis, and I really do recommend tweaking the game to a level you’re comfortable with — because you won’t have much fun if you don’t. 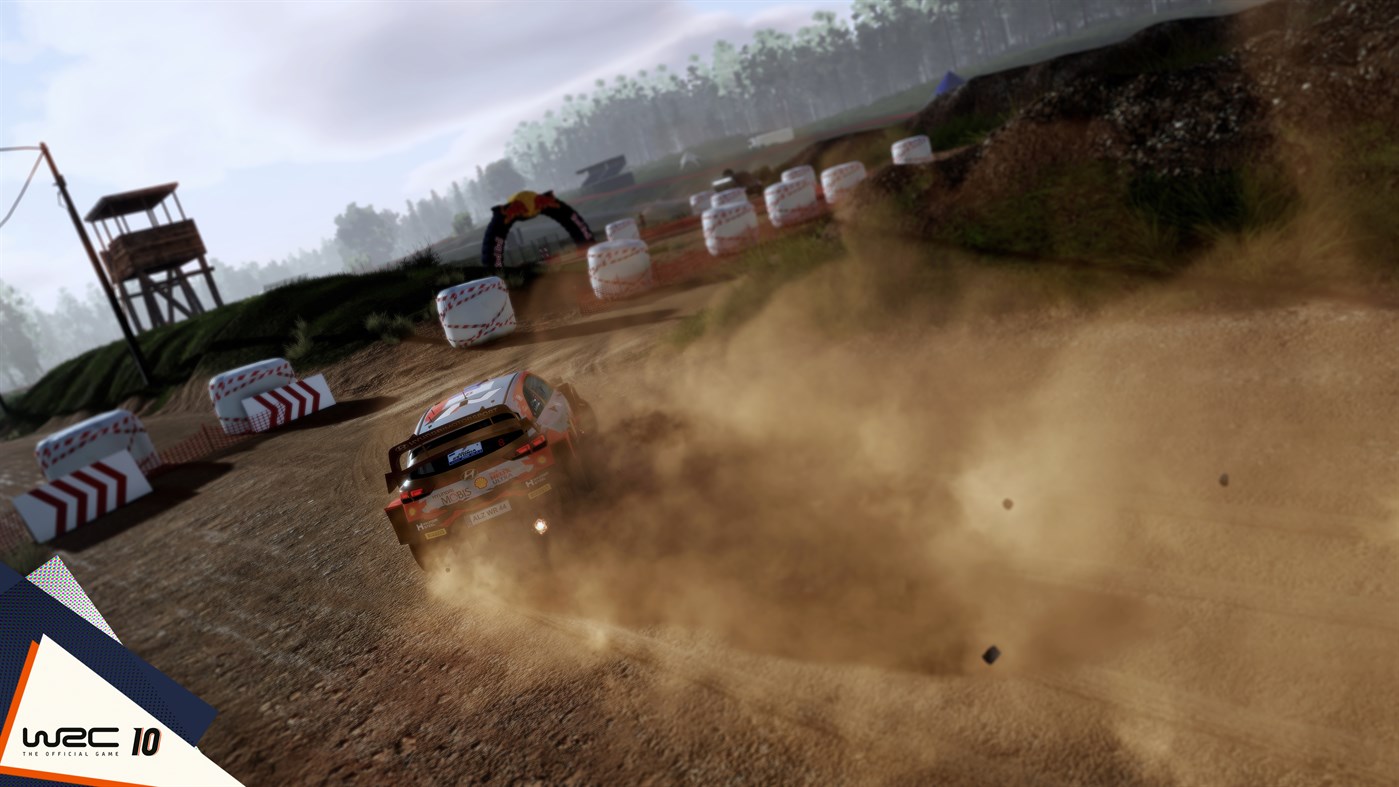 Once on the track, WRC 10 proves why it is the best game in its class today. The Series X version comes with three visual options for performance, balanced or best quality, and I use best quality since my AV Receiver can’t pass through 120hz anyway (therefore I can’t really make the most of the performance mode). With this considered, WRC 10 looks fantastic in most cases, with genuine visual diversity between the locations.

Not only do Wales, Chile, Monte Carlo, Spain (and so on) each look diverse, there’s a very different feel to each as well – more so when you consider the variable weather elements. It’s possible to have two or three different surface and weather conditions to take into account across a single stage, and as your tyres (which will be setup to cope with one or the other) struggle for grip, the difference really shows. 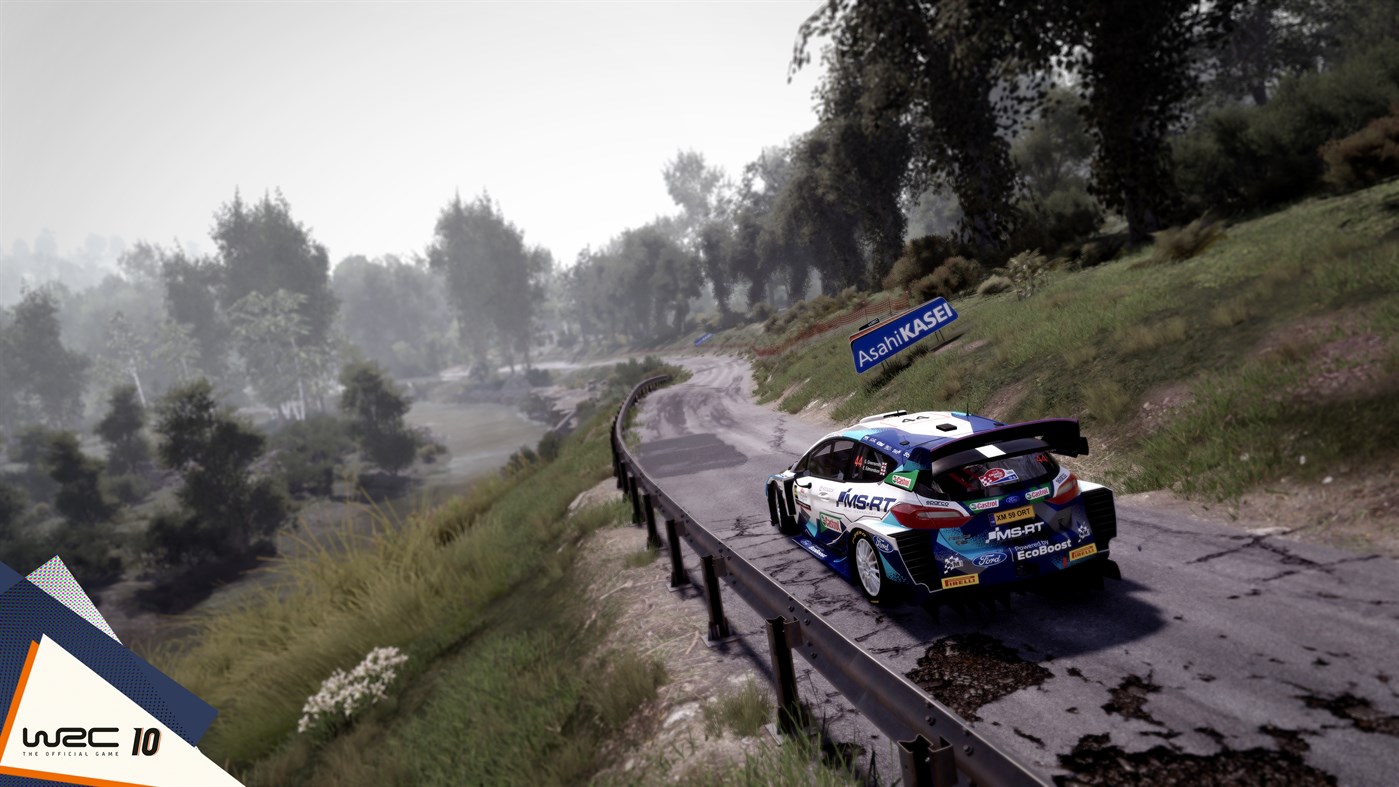 Now having briefly mentioned the historic races that crop up during the career mode, WRC 10 does have one brand new party piece that both new and returning players will take equal benefit from — that of the Anniversary Race mode. Here, players gain access to a sequence of increasingly difficult rallies from the WRC’s 50 year history — and a lot of famous runs using iconic cars are recreated. The difficult scaling that I’ve talked a lot about doesn’t work in quite the same way here, and you’ll simply have to meet certain time targets, but in most cases this just takes several attempts to get used to the new car and ultimately succeed.

It’s also possible to take any of the historic cars (including the likes of the Lancia Integrale Evo, the Alpine A110 and the Peugeot 205) and to race them on any modern stage, or indeed, to take a modern car and race it on one of the historic stages. I did also notice that there were some cars that appeared to be available as DLC (Makkinen’s Evo X and McRae’s ‘97 Impreza STi). There is also a “Bonus Rallies” tab, but at the moment, there’s nothing on there so expect more content to come after launch. 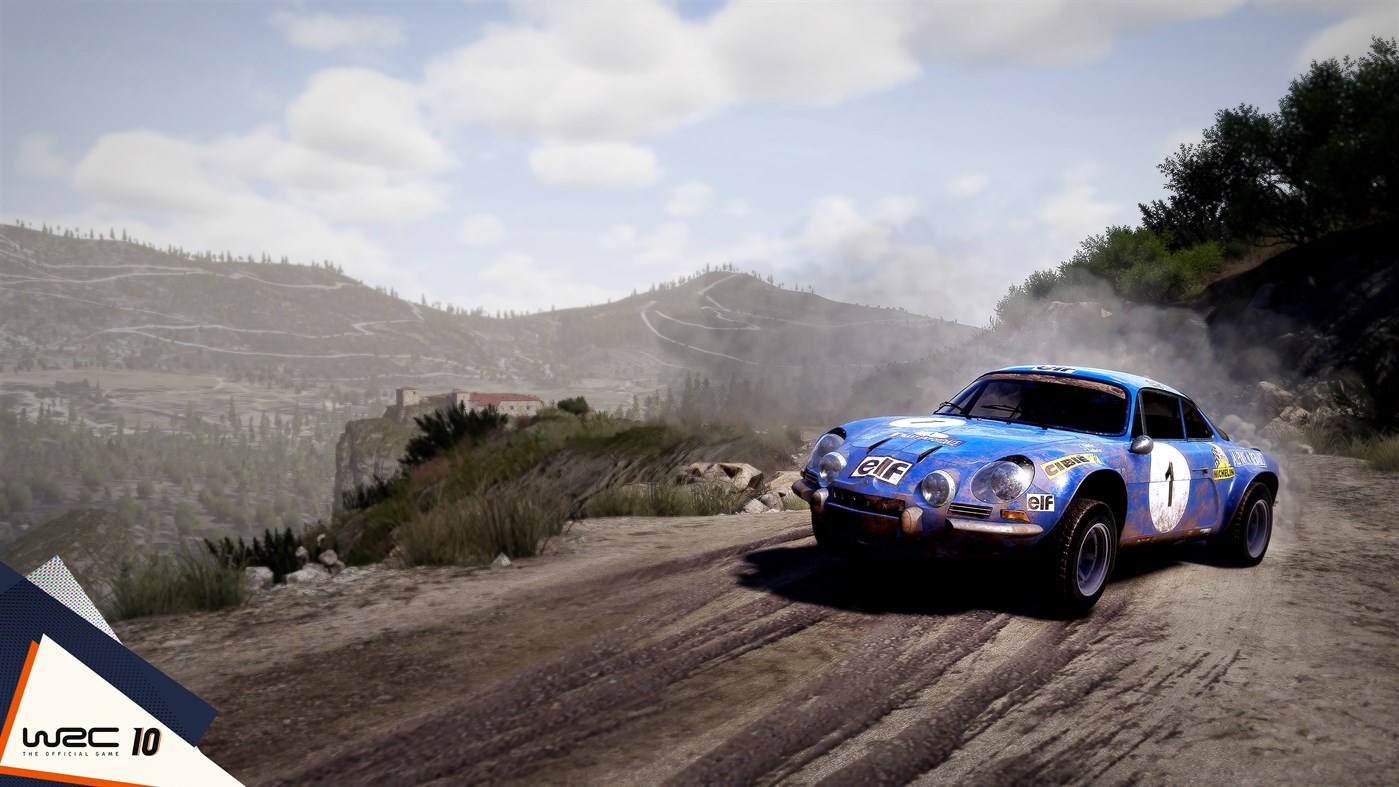 Overall, WRC 10 is the definitive rally experience of the current era. It is not leaps and bounds ahead of what WRC 9 offered, but the new (and mostly up to date) selection of rallies and cars, plus the Anniversary mode and the iterative changes on track and visually make it worthwhile. If you’re keen to try a rally game and you have none, then this is the one to go for — if you have WRC 9 and you’re looking for more of the same, but a bit better, your money is still safe here.

You can find WRC 10 on PC and Console.