What if Overcooked was Single Player? Well, you’d have Ooops! 2.

Once upon a time, I fell in love with Overcooked, and then proceeded to talk at every opportunity about how it should have a single player mode. You see, I had no friends to hang out with or who would put up with me when it came to playing Overcooked. I wanted a single player experience. So, when Ooops! 2 showcased a similar gameplay but as a single player game, my general feeling was “finallllllly!!!”

And friends, it turns out I was wrong. Ooops! 2 takes all the concept of single player, but puts it into a single player world.This game is based on a movie of the same name, where animal characters are on a boat trying to appease carnivores by making them tasty, meat free meals so that they aren’t eaten. This story is presented, subtly, through the bits of conversations happening in between each level, but it’s not a very present story as I am assuming most people have seen the movie if they are playing the game. 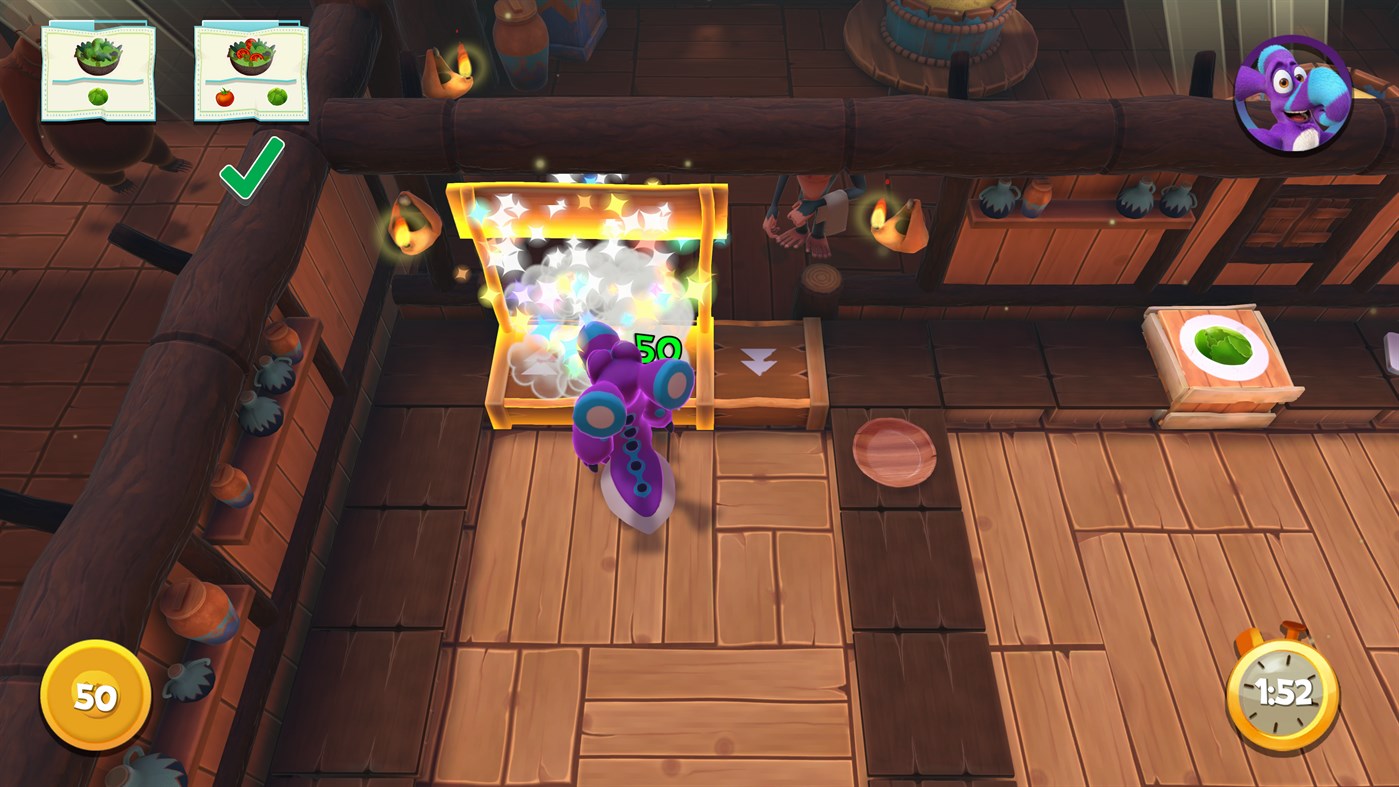 In each level, you are set-up with a large kitchen, which — most of the time — has a pot, chopping board, and different ingredients. Over time, you will get more challenging recipes, with more to do in the kitchen. You can run around grabbing tomatoes and chopping them. Then you add them to dishes or pots depending on what you want to make. When you have created a dish someone orders you are able to then serve it. You will then get dishes back dirty, which need to be washed.

It’s basically Overcooked, but with a story and levels which are not as wild and wacky. Some of the controls, like to wash dishes, are quite fun — requiring the player to circle one of the thumbsticks in their Xbox controller in a circle to wash — while others, like having to tap X as fast as possible to chop, are less fun. 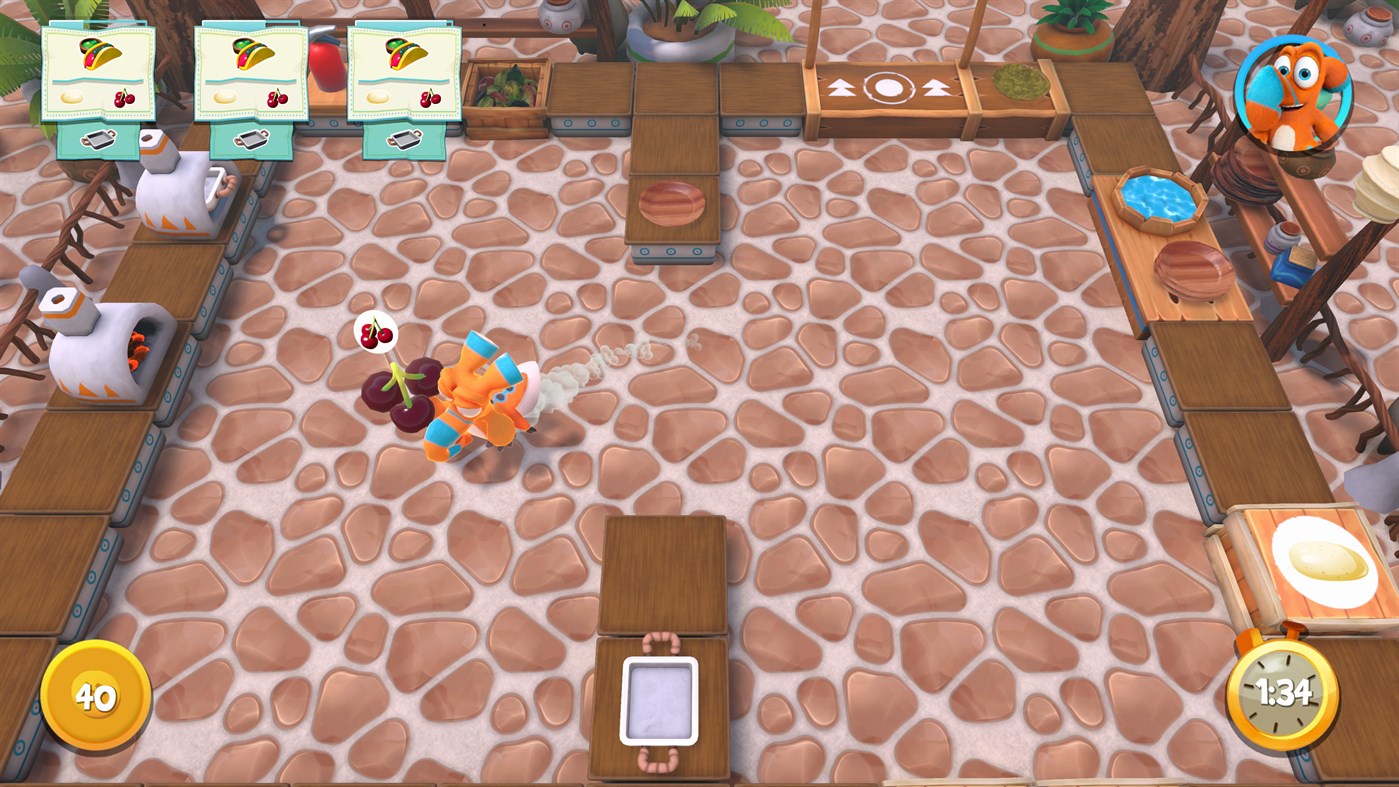 One of the main things that stick out to me is how empty the levels are in Ooops! 2. The kitchens feel too big — it’s hard to run around it and make it places on your own. There are always tons of dirty dishes, but you’ve got so much to do that it doesn’t make sense to just wash a load. I miss having someone in the kitchen to pick up the slack or to do small tasks that I just don’t want to do right at that moment. It’s an alright game, easy to pick up and understand, but the game itself feels like a discounted version of Overcooked that does, in fact, need a second (and possibly more) player for you to cook with. I guess cooking is just much better with friends.

You can find Ooops! 2 on Xbox, Playstation and Nintendo Switch.