There’s something going on in Donut County

Have you ever ordered food online, and the next thing you knew you were stuck deep underground, your house was gone, and your entire community had been mysteriously destroyed? No? Lucky you, because you are probably not a character in Donut County, developed by Ben Esposito and published by Annapurna Interactive.

Donut County tells the story of raccoon BJ, donut shop owner and new face in Donut County, a community primarily inhabited by anthropomorphic animals. Via his online service, BJ presumably delivers donuts. What his customers actually get are donut holes. 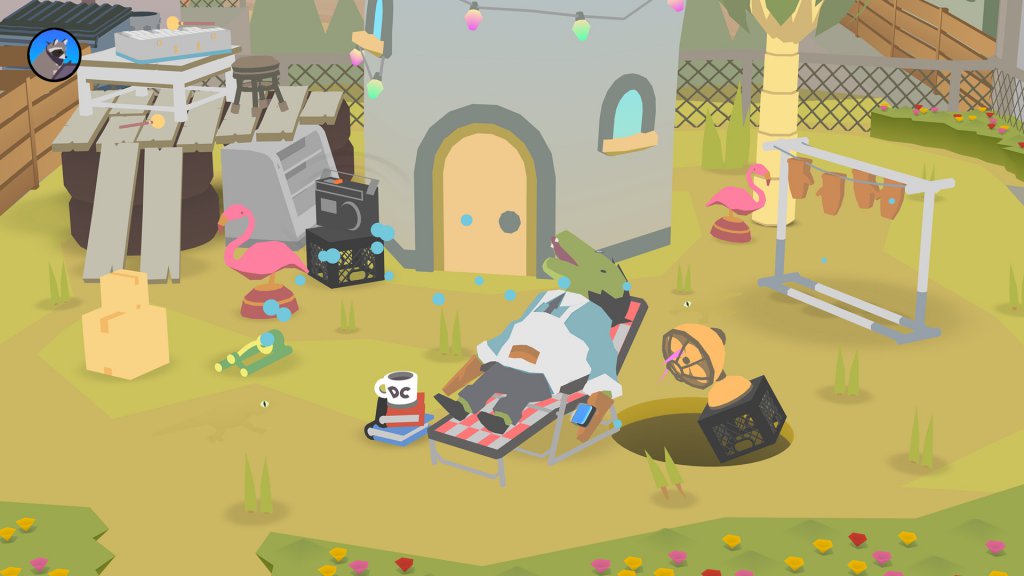 How does that work? BJ deploys a mobile hole in the ground which hungrily devours everything it can get hold of, from bushes to rocks to cars, houses and people. The more it absorbs, the more it grows and the larger the objects it can swallow.

It’s best not to question the physics of this process. Initially, your goal is merely to absorb everything, be it nailed to the ground or not. Later on, Donut County introduces puzzles. Filling the hole with hot coals allows you to set certain objects ablaze. An integrated catapult spits objects back out. Water fills the hole temporarily and allows you to transport objects.

Donut County never offers a true challenge, but its gameplay loop is nevertheless highly entertaining. After every level, you can go through all the new objects you have successfully dragged underground, and BJ will make oftentimes hilarious comments about them. 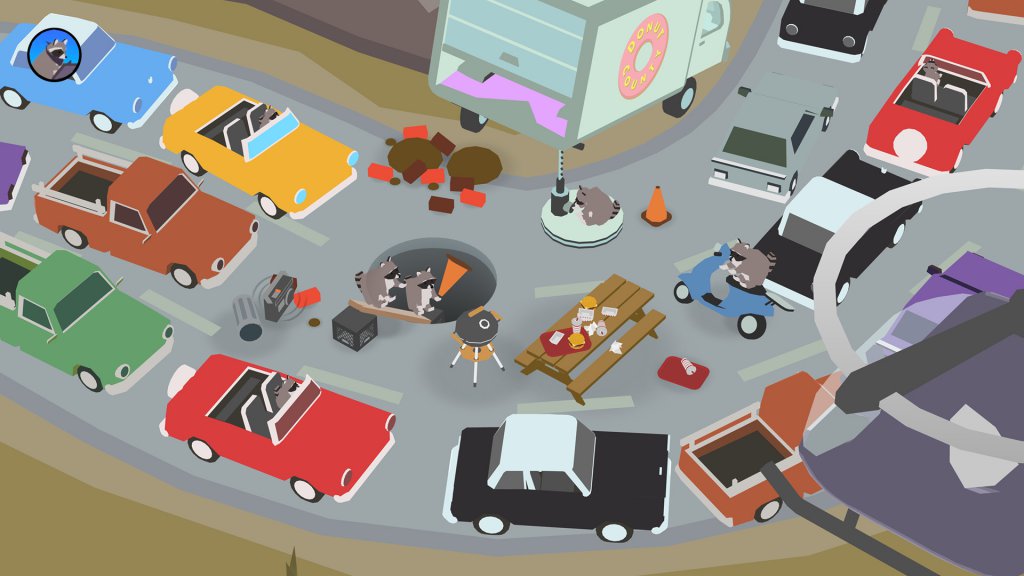 Interestingly, Donut County is story-driven. Most stages are flashbacks, as the game starts with the animals already trapped underground. BJ has to justify his behaviour and we get to know all the characters, their personalities and character flaws and how they became victims of the hole.

Donut County takes potshots at modern technology and social behaviour, and is both hilarious and better told than a silly little puzzle game has any right to be. The quirky characters and their deliveries are enough to carry the entire thing. 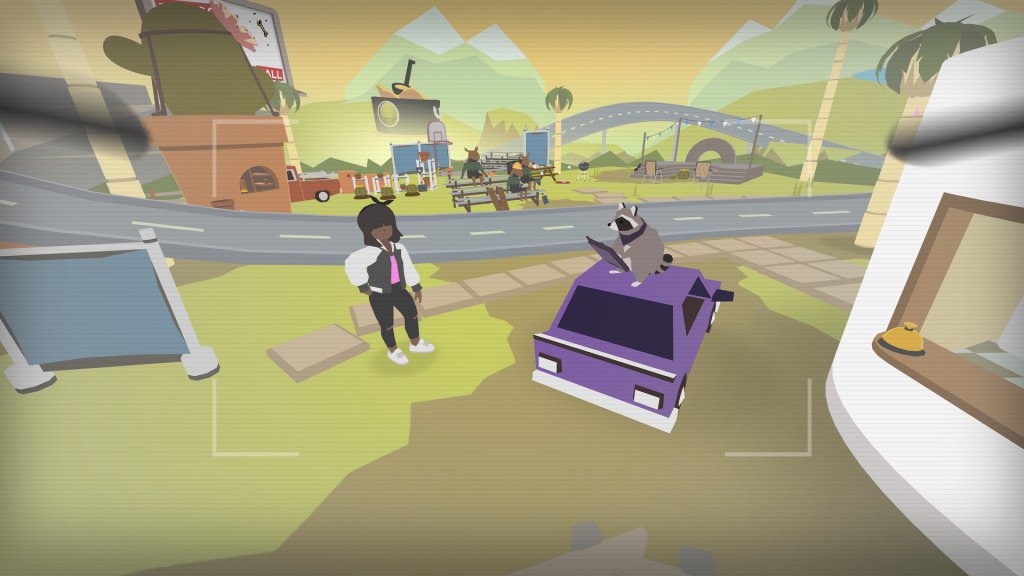 Towards the end, the plot of Donut County is pretty much out of control, and it will take you only about two hours to get there. This is probably for the better; Donut County ends on a high point and does not overstay its welcome.

Graphically, Donut County offers a colourful cartoonish look that fits it perfectly. All environments are varied, vibrant and full of little details. The soundtrack, with the exception of the victory theme, is nothing special but does its job. Donut County is charming, funny, entertaining and you should play it right now.

Donut County is available now on PC, PlayStation 4 and iOS.