Real-time strategy is not the genre that springs to mind when ‘browser game’ is mentioned. Nevertheless, Lax Viking Games decided to expand the comparably small family of browser strategy games with Super Combat Squadron, which is currently in its alpha stage.

Super Combat Squadron follows the Company of Heroes formula of real-time strategy: you start in one corner, your opponent in the other. Scattered over the colourful maps are numerous buildings that warrant capturing. Base building has been scrapped entirely; all you start with is a headquarters. 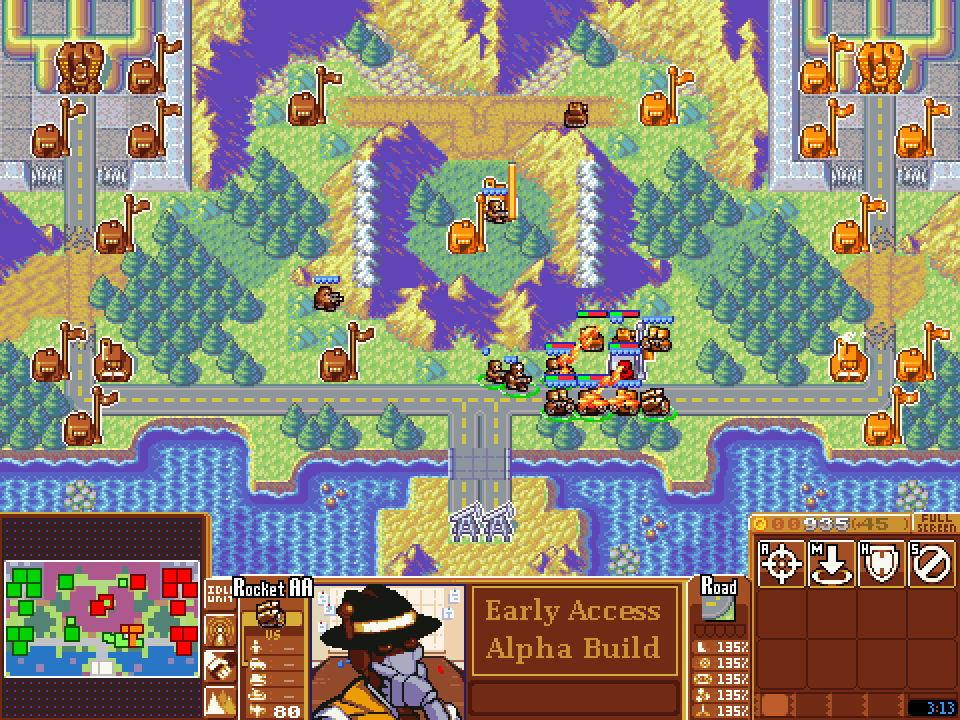 Said headquarters serve as your production facility. Initially, you only have access to basic soldiers and vicious dogs. While rather fragile, your conscripts are the only units that can capture buildings, giving them a purpose even into the late game, when tanks start rolling over the battlefield.

Once a couple of mines or oil derricks have been painted in your faction colour, new units become available. The arsenal of Super Combat Squadron is somewhat generic — there are fast but brittle motorcycles, slow but mighty tanks, rocket soldiers and whatever else you would find in other modern military titles. 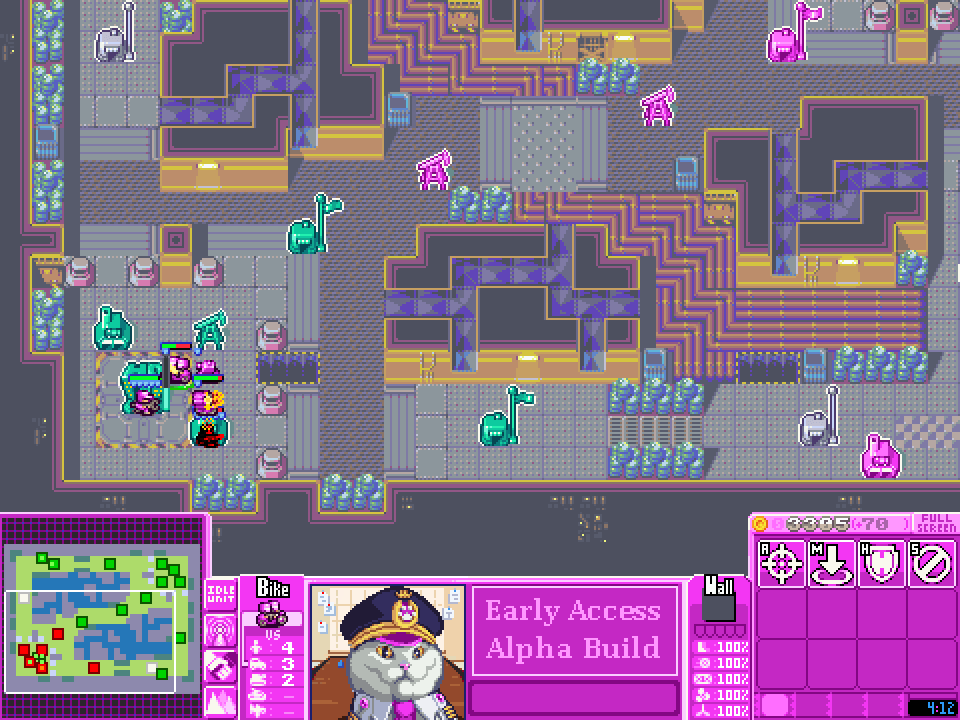 Air and naval units are available as well, but are not handled well by the AI and are best saved for matches against other human beings. That aside, the AI is competent and does not waste time. Sitting in your base is generally not recommended — you really need to grab as much of the map as you can to stand a chance.

The maps are gaudy and cartoonish, with an Advanced Wars vibe. Despite being monochrome from head to toe, most units are easily distinguished from one another — an aspect not all RTS games cherish as much as they should. There is no plot to speak of; having different-coloured uniforms is apparently enough to warrant all-out war. 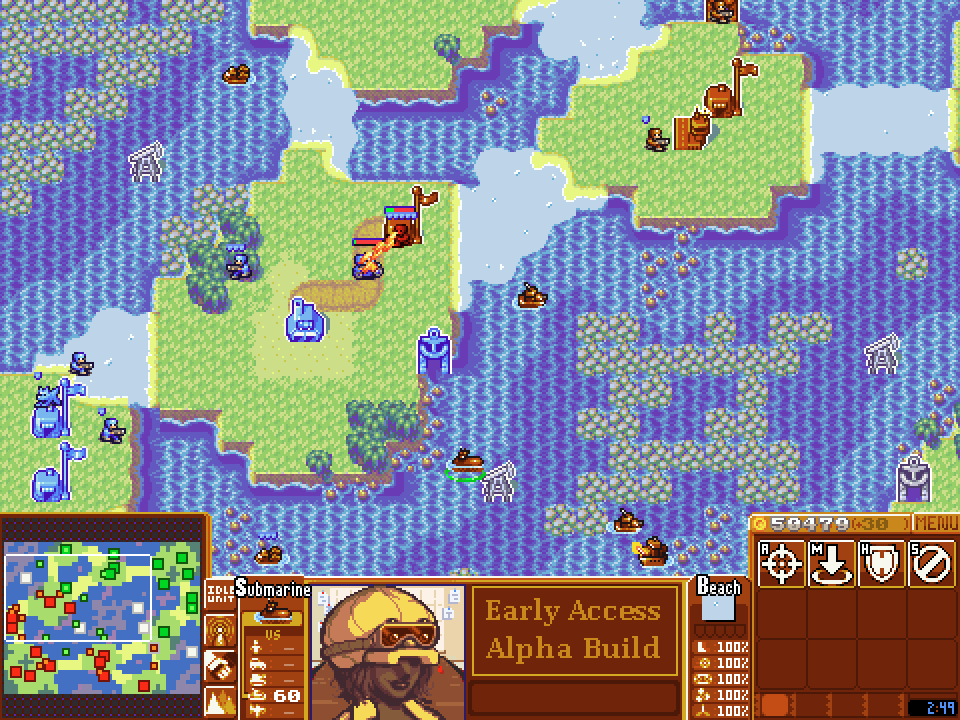 Equally interesting are the various commanders, half of whom are robots and anthropomorphic animals. As of now, they merely determine your faction colour, but the basis of opponents with actual personalities seems to be there.

Super Combat Squadron is now available in a browser near you.

Pinecone Dreaming is a peek into a peaceful, community life