By Christ, this is a good one. I was more or less raised by Gothic literature, as a precocious/pretentious kid, from Poe to Shelley, to later works by Stephen King and Shirley Jackson. The haunted house story is practically engraved in my brain from top to bottom. And then we get to The House in Fata Morgana, this legendary visual novel. One which is usually right up there on lists of the greatest ones ever. And just. Wow. Look, it’s actually not that hard to find well written games, even ones which go beyond “good for a game” to “slap it up there with the great works of our time”. Here’s an example, because. I don’t know how many ways I can effusively praise this damn game.

What it is, is a gothic horror in the most traditional sense. It’s set over close to a millennium, from the 1000s to the 1800s, and is all about the small stories in the wider net of the titular house. It traces characters from many times, all intersecting to paint a portrait of the house. It’s about time, and it’s passing, and the way history writes itself upon every crevice of a person, and a home. It’s one of those stories which, as someone who studies creative writing and wants that to be my profession, makes me go “How?” How is it weaved and told so delicately? How does it reach for the big, melodramatic swings and land them every time? What absolute gift to fiction wrote this?

All I can really say is that you don’t exactly make choices in this visual novel. The correct path is obvious, and it’s one touching the forty hour mark. I often bounce off of text-based games, because… the magic in a game is the context, right? And the empathy found in that muddle of you actually playing as, or directing these, characters. I came into this game very intrigued, but more so apprehensive. I have ADHD at the end of the day, and I can scarcely pay attention to the sentences I’m writing. So what does this 40 hour tome of text do to rope me in? 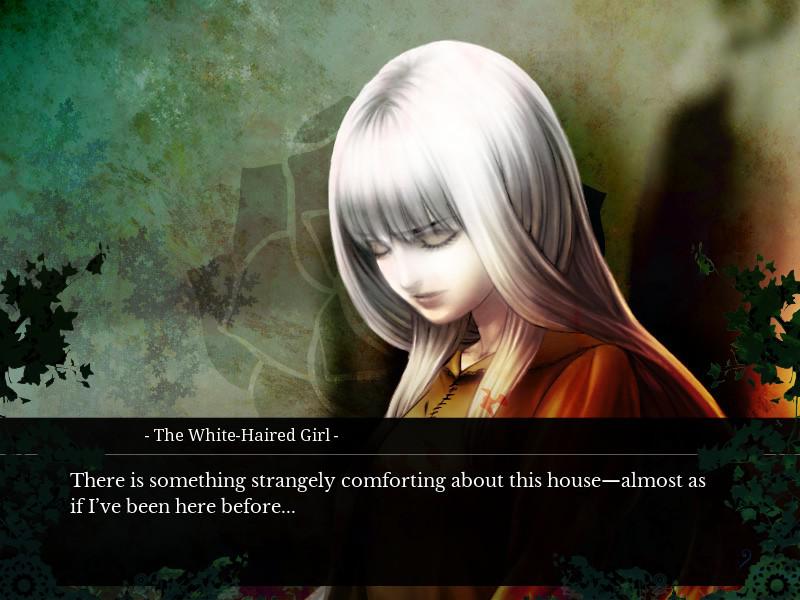 It all comes down to the dense knot of thematic elements, characters and pathos. Every single element in The House in Fata Morgana is interlinked, and wraps around. Either by direct plot correlation as foreshadowing and payoff, or by the (frankly much harder to pull off) emotional connection. In the first four chapters, the prologue of sorts, basically everything is established. Beyond that, it is a spectacle of the craft of writing. It’s a complete technical tour de force of fiction. It’s another seemingly hyperbolic statement which I need to have to illustrate just how goddamn majestically this game tells its story. It actively rewards investment and explorative reading in the same way the great open world titles implore you to go beyond the crest of a nearby hill. Nuances, details, broad strokes, all are placed and threaded to be brought into sharp focus.

And it is heavy. It goes into darkness, into cruelty and pain without ever feeling exploitative or heavy handed. There is a deftness to the writing which is superb, handling complex and knotty subjects with great empathy and care. Trauma is ever present in each of these character’s lives, with the main want they have being simple: they want peace, and serenity. They want to live a life which is unfussy, comfy and ultimately a little dull. But it’s circumstance, often external forces which come colliding with those wishes. Each main character experiences something ranging from disgusting to utterly hideous, grappling with prejudice or fate in ways which are consistently affecting. Even in the second chapter, arguably the low point of the story where it leans too far into melodrama at the expense of the humanity in the rest of the piece, the core of the story is still this beautifully sketched tragedy of love and cruelty. 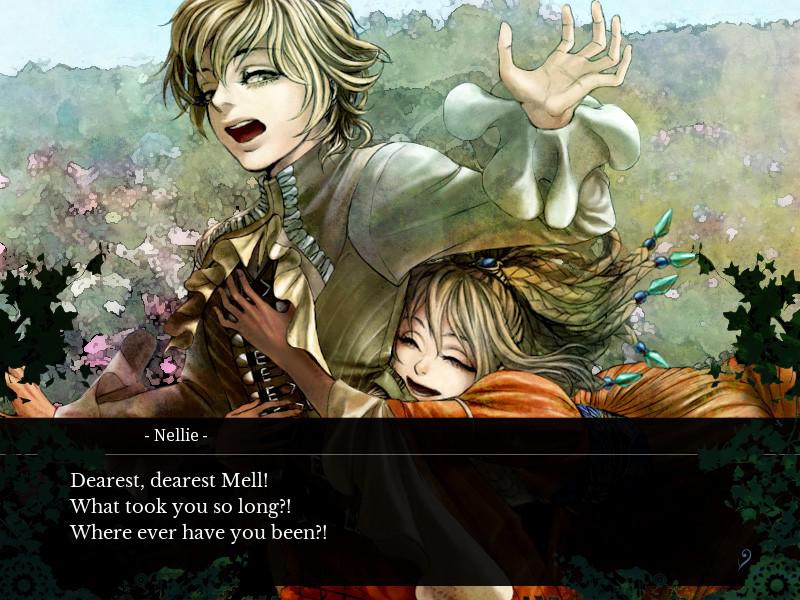 Tragedy, which interlinks and grows. It’s an affecting look at the scars life leaves us, both through cruel twists of fate or a simpler, subtler horror. Potentially societal, with a recurring character constantly being accused of being a witch and persecuted, throughout different eras, or the way in which a partner of hers refuses to even communicate with her. The House in Fata Morgana’s approach to these horrors has left an indelible mark on me; both as a writer, but just as a person in general. Through taking the time to explore the cycles of hatred and love and spirit it firmly digs deeply into the characters and themes it presents, and creates something profound from the ugliness. It always posits that, in a lyric that will surely always ring true, there is a crack in everything. That’s how the light gets in.

All of this is held in a package of wonderful art and music, with lyrical tracks used in place of voice acting to further strengthen the thematic content of the narrative, with some incredibly stirring pieces of music. The art is hazy, dreamlike, with detailed character portraits colliding with filtered photos to heighten the ambience of this house lost in time and place, with these characters existing between peace and hell. 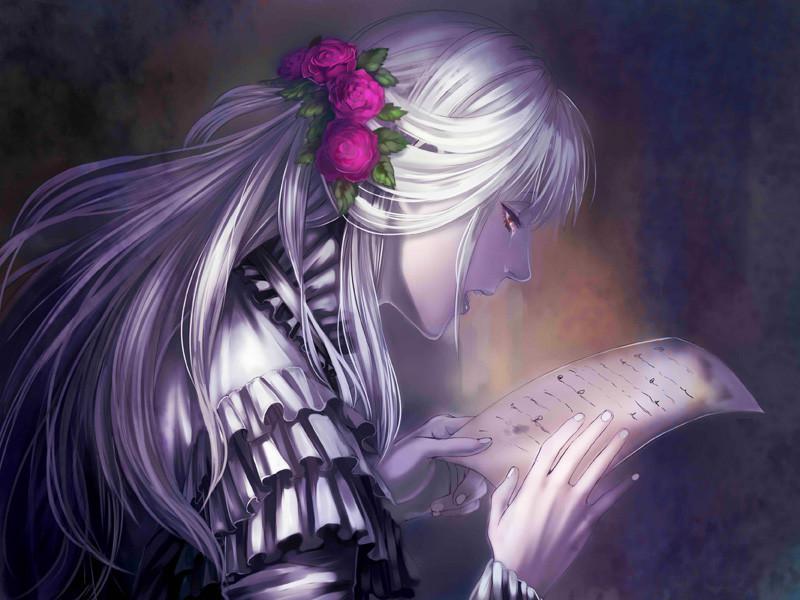 The House in Fata Morgana is timeless, in all honesty. It’s ridiculous, it’s sublime. It is so thoroughly touching I genuinely feel thankful to have been able to play, and write about, it. Hopefully, if you do pick it up, it has a similar impact on you. Or maybe you’ll just enjoy it as a great story.

The House in Fata Morgana is available on PC, and Nintendo Switch.