The Fate of Leopold – Part 3 of 3 – An uneventful ending

Our tabletop group has been working through the story of Maria as she tries to stop King Leopold from reincarnating, recently taking on part one and two, and now part three; The Fate of Leopold. This tabletop game is designed to be like an escape room, allowing you and all your friends to look at cards and discover clues so that you can follow the story and help Maria complete her mission.

The first card in The Fate of Leopold lets you know where you left off previously. You are Maria, a woman who has escaped a mental ward. She doesn’t remember much about her plan, because of the medicine, but is determined to save the world from King Leopold, who has been jumping souls with an aim to continue destroying the world. When ready, you flip over the first card and see what you have to work with. 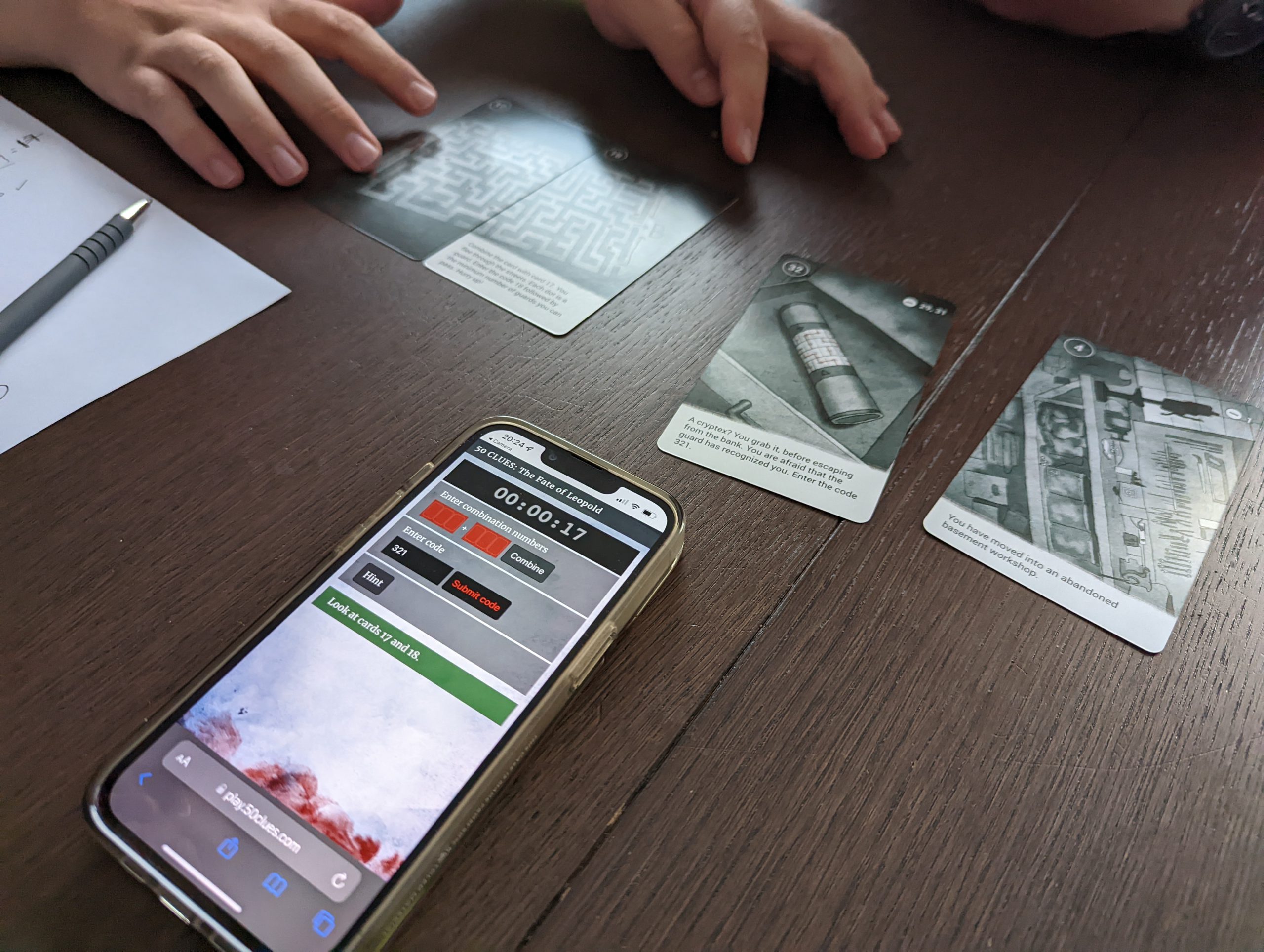 The Fate of Leopold does require a companion website to be open, where you can enter in different data. There are two ways to solve puzzles; combining red numbers together using two numbers at a time or entering in codes when you solve something, using the black numbers. White numbers on the cards show other cards that you can use to solve these puzzles, giving a closer look to the main room you are looking into.

When entering in codes to this website, you will be given a star rating for each puzzle, and in this game there are also loads of timers that then rush you forward and require you to make quick decisions. Timers were used in the first chapter of the game, if I am not mistaken, but only happened once, so we were surprised at the heavy use in this chapter! 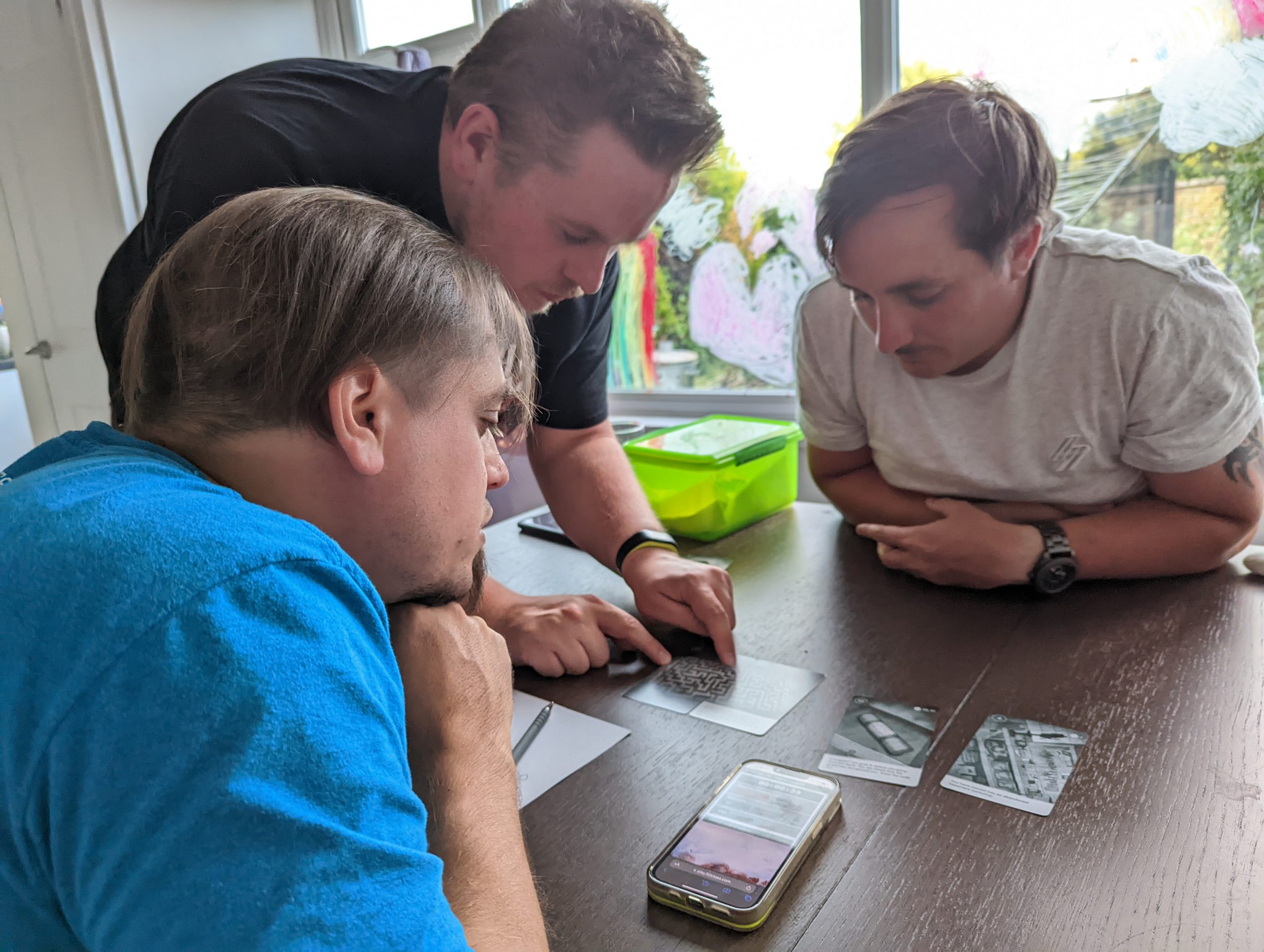 The Fate of Leopold is a game aimed at teenagers or older, as there is bomb making, mild murder, and lots of madness. We found ourselves with some really hard puzzles in this lot; a cipher that was truly hard to combine, many cards given to us to solve before they were needed to confuse things, and puzzles that were super obvious after hard puzzles, just to mess with us. It was a challenging chapter and we ended up making lots of quick decisions that weren’t the best. Our compass and map use, as well as boat navigation, is just not up to scratch.

The Fate of Leopold is the final chapter, and as such, should wrap up a lot of the story. Sadly, I felt the ending didn’t answer many of our questions. Was this all real? Where are these children’s parents? Did we actually defeat King Leopold? What is going on? 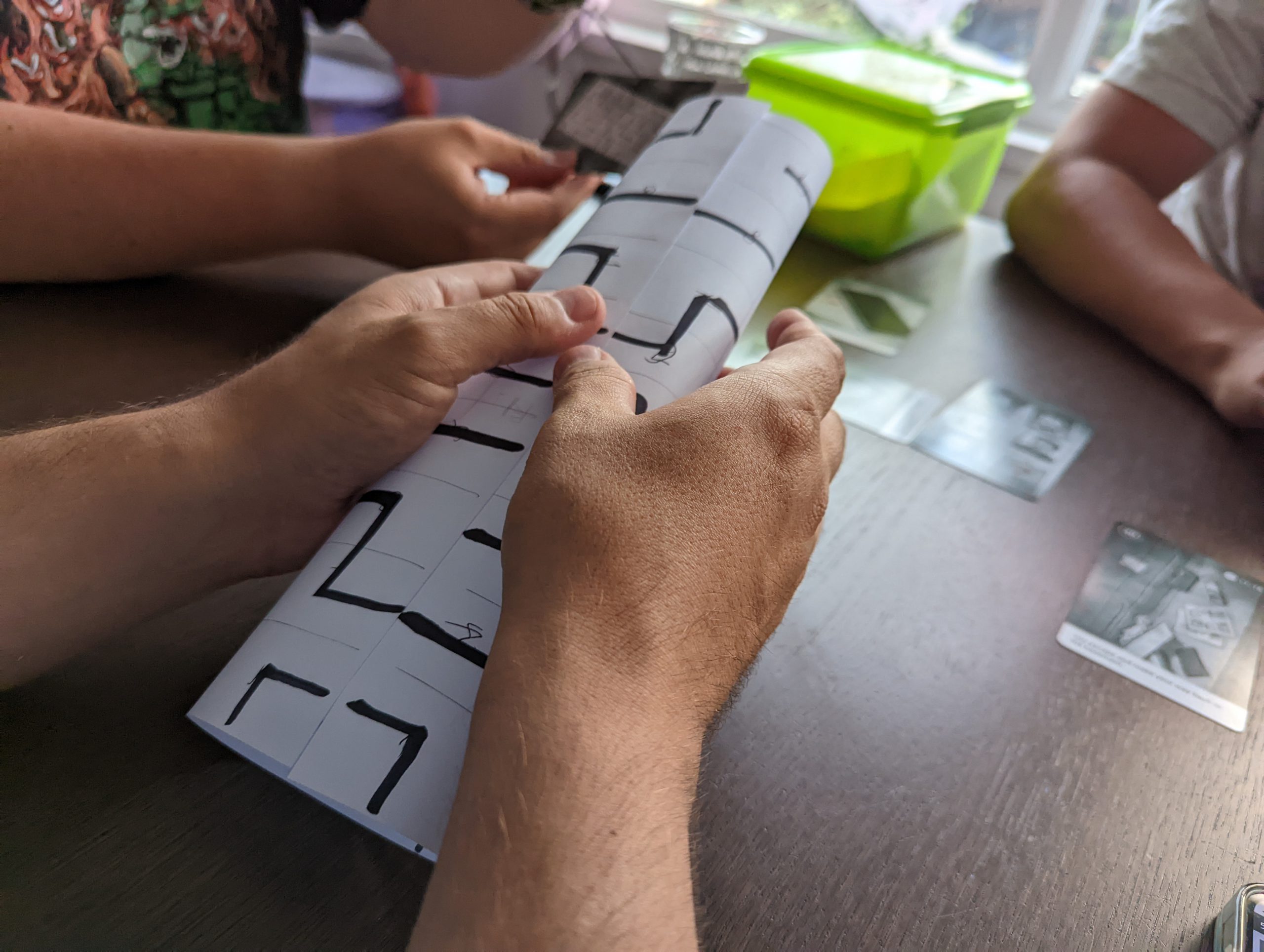 As these questions weren’t answered, and we had a good time,  we are looking toward the next three games, which are specifically Maria. Hopefully they will shine some light into more of her mental state and what is going on in this world. After wrapping up the game we spent some time talking about King Leopold, who few of us actually knew about, and found that this game actually has some historical references, but as someone who never learned about Leopold, I am unsure if this actually ties into the game much. Overall, The Fate of Leopold is an interesting idea, and we really enjoy these sort of tabletop escape rooms, but once it was all over we simply wished that there was more closure to the story. 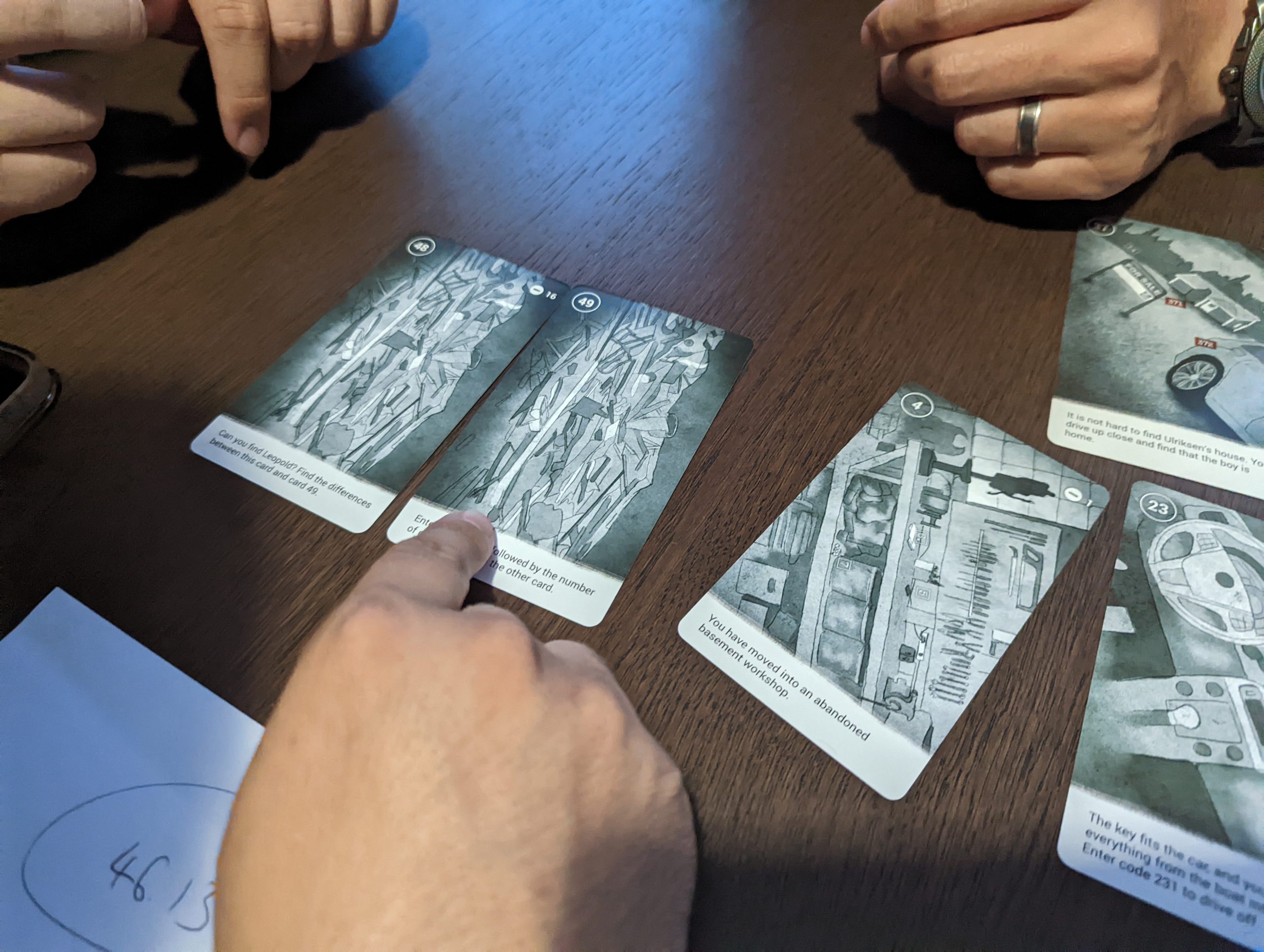 You can find The Fate of Leopold on Amazon.