Oddworld: Strangers Wrath HD is as unique today as it ever was

And let me tell you, this is a game worthy of being remade. Oddworld: Strangers Wrath was unique even back in the day — it released relatively late in the lifecycle of the original Xbox and featured a mix of first and third person gameplay, with hand to hand combat and shooting sequences that seamlessly blended strategic planning and fast-paced decisions in the moment. 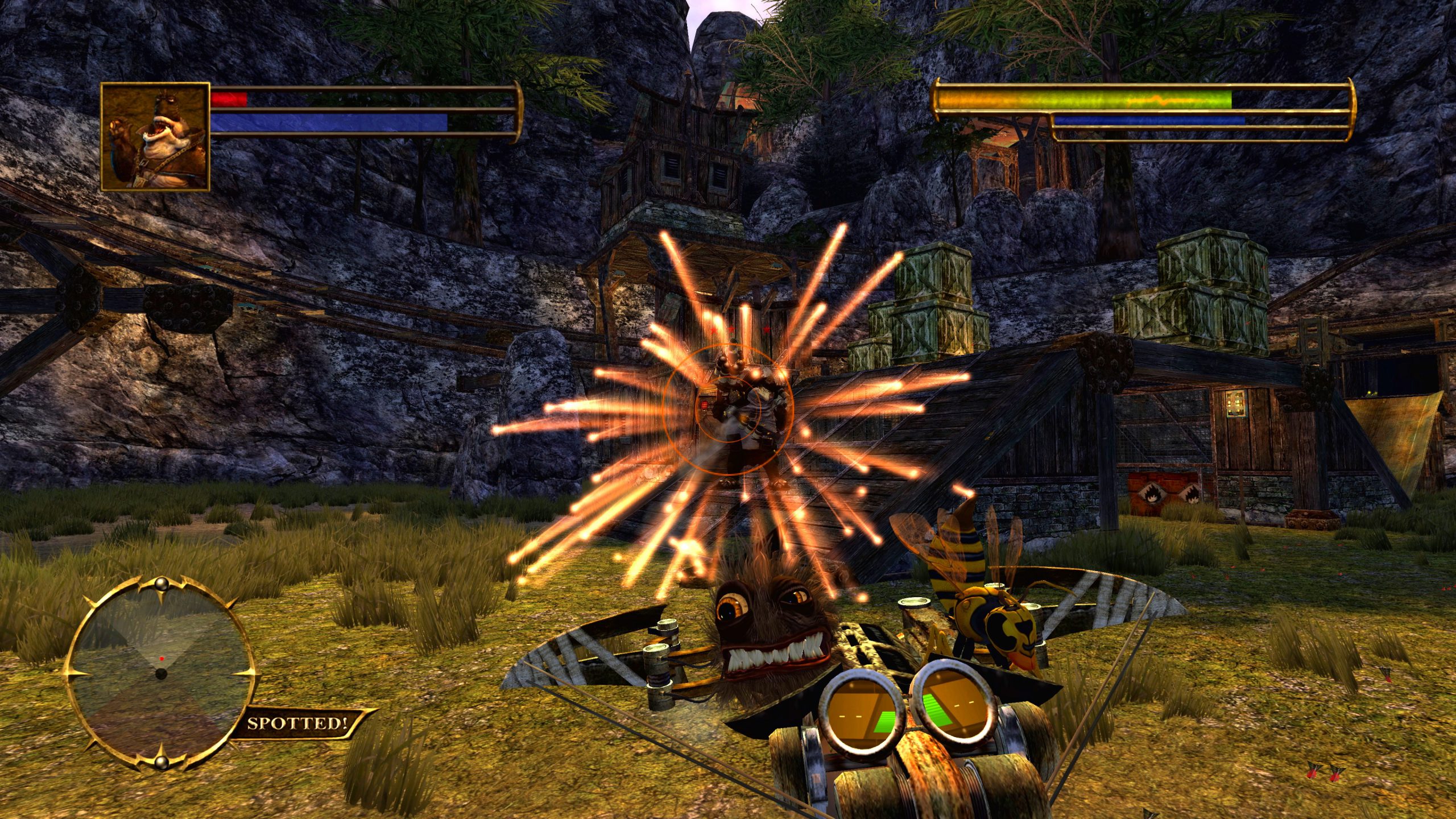 The player takes control of Strange — a denizen of the Oddworld universe that we hadn’t seen up until that point. Yes, he was a mercenary, but somehow he was also clearly a good guy… And unlike Abe and Munch who were largely passive in nature, Stranger was a complete badass.

Early in the game, we gain access to his most powerful tool — his twin-bow. This weapon would be every bit as cool as it sounds if it only shot bolts, but in classic Oddworld style and in keeping with the massive originality of the series, the twin-bow actually fires critter ammo. Yes, critter-ammo.

This, for example, means that Stranger might have a Chippunk equipped on one side and his bog standard Zapp-Fly on the other. The Chippunk can be fired to lure enemies (whilst back-talking all the time it is mounted on the bow) whilst the Zapp-Fly will electrocute and stun Stranger’s enemies, allowing him to quickly run in, knock them unconscious and process them for a bounty. 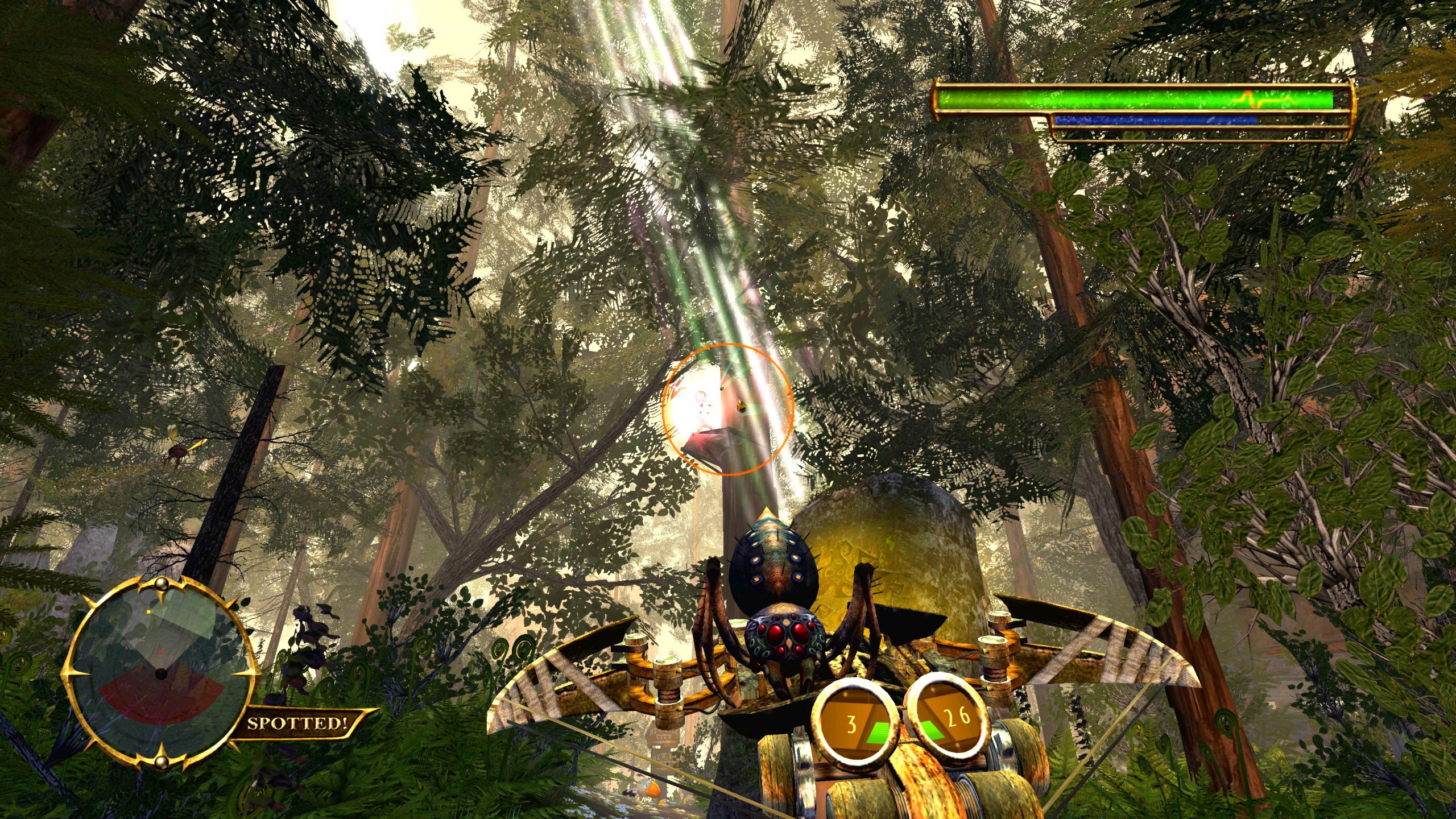 And this sets the tone for the whole game, basically. Stranger enters a small, Wild-West themed town (occupied by chicken people) and what begins as a series of trial missions to bag some easy bounties soon becomes a decent narrative yarn featuring a big boss baddie and a need to save the locals from total destruction.

Stranger uses his twin-bow and his physical prowess to trap, stun, beat and bounty enemies through a series of increasingly tough missions. He always feels tough against or two enemies, but Oddworld: Strangers Wrath HD uses lots of different surprises (or just sheer numbers) to keep the odds even, and the 2005 health regeneration mechanics mean that Stranger can never just tank a situation like he might in a more modern game. 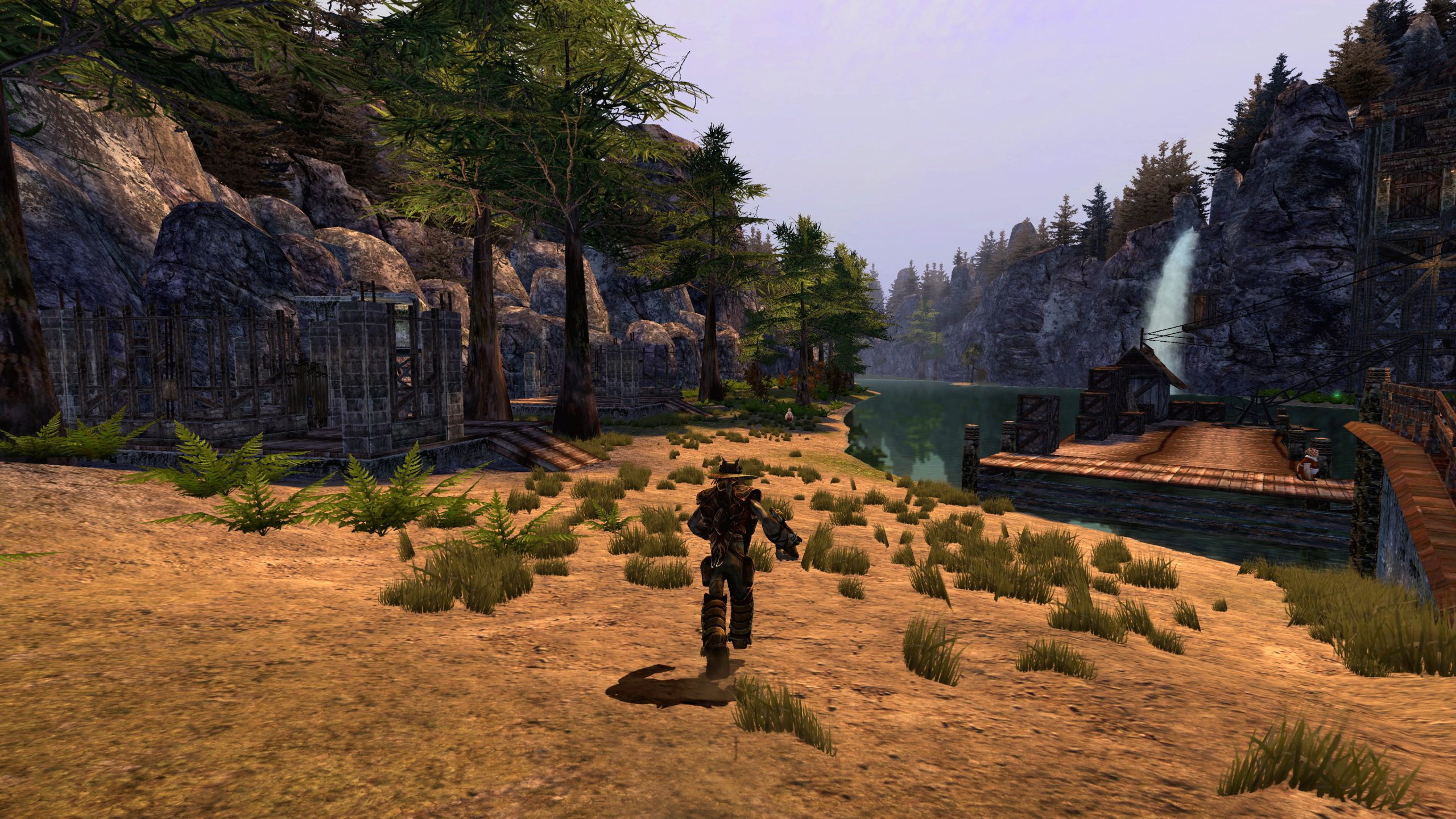 The visuals are doubtless showing their age — more in terms of the angular nature of some of the scenery, or the lack of density when looking at grass or foliage, than in the individual textures. Nonetheless, it does look good enough to be acceptable on a modern 2160p television, and with such engaging gameplay, I found myself hardly noticing the flaws after a short while.

Oddworld: Strangers Wrath HD is less like the nostalgia I feel about games like Doom when I replay them — which is mostly about reconnecting to old memories. It feels more like a bridge between those very classic, old school shooters and the more cerebral games that followed in the early noughties. 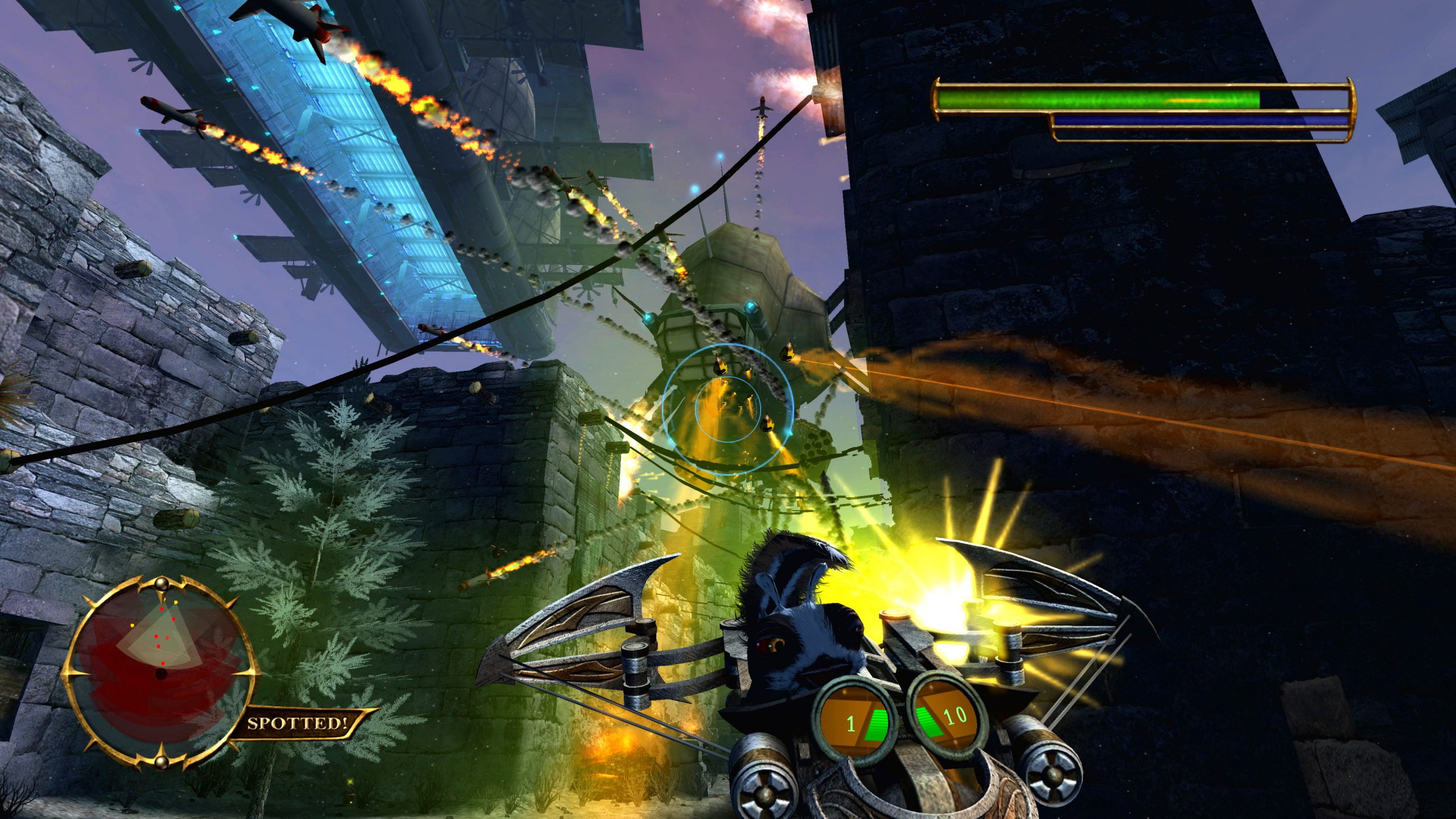 It may not have been hugely successful at the time, but with hindsight that seems a real shame considering how many concepts it offers which still feel new and interesting even now. As a result of this relative freshness and even the improved visual polish, Oddworld: Strangers Wrath HD is well worth a look.

Oddworld: Strangers Wrath HD is out on Xbox, Nintendo Switch, Playstation and PC.