With the new releases of the Xbox Series X|S, there have been more headsets and accessories that have been finding their way onto the market. Snakebyte has had a few so far, including the Head:Set SX — a compact little headset that is specifically designed to be used with the new Xbox itself.

When looking at this headset, it’s fold-able feature is what sticks out first. The ear pads for the left and right ear can be folded into the headset, making it nice and compact if you don’t have much room for storing it. The Head:Set SX also comes with a desk hook, which you can stick to your desk to store it. Clearly there was a lot of thought when it came to storing and space in this headset! 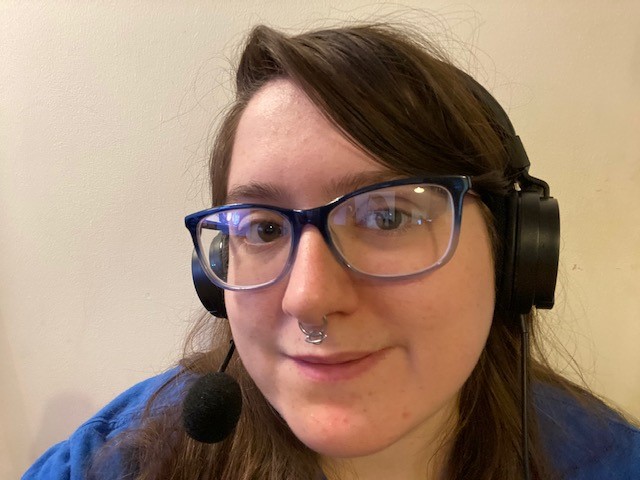 To wear the headset, you must click the ear pads out — the loud click will tell you that they are in place — and then you can adjust them up or down. As an adult wearing this headset, I found the ear pads to be slightly too small. It seems like this headset is aimed at teenagers and children who are playing on their parent’s console, providing a cheap and cheerful headset that can be tucked away when they are not around.

The headset comes with a detachable microphone, which you can simply snap in, and this does the job. It can be bent around and has a little pop filter as well. The wire has an easy access mute button and a volume dial as well. The headset doesn’t get as loud as other headsets on the market, but once again, it does do the job and you will be able to hear everything going on, minus soft steps and noises which might be useful in FPS games. 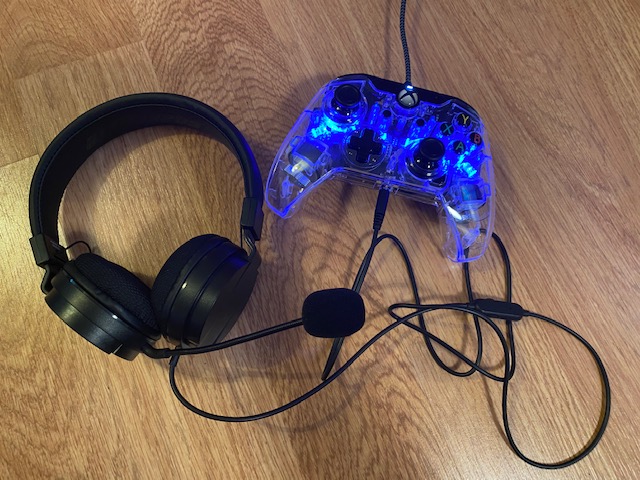 If you are looking for a headset that doesn’t take up much space and is for someone with smaller ears, then picking up a Head:Set SX can be a good fit for you! You can pick up one of these headsets on Amazon.

The Forgotten City — This Mod Loops