From developer The Moonwalls and published by IQ Publishing, Bohemian Killing isn’t your typical “who-done-it” mystery game. First of all, we know who did it. We did. The challenge is now to convince the judge that we are an innocent victim of circumstance.

Your job is to get away with murder.

The game is set in France in 1894. We are Alfred Ethon, a gypsy who is also an accomplished inventor. We are currently on trial for the murder of Marie Capet, a young woman who had been working as a maid for your neighbor. There is a mountain of evidence that points right to us. It doesn’t help our case that we have a secret workshop full of torture devices. Also not supporting our claim of innocence is the fact that the murder weapon belongs to us. Then there is the problem of your nosy neighbor, who just happened to see you covered in blood on the night in question. 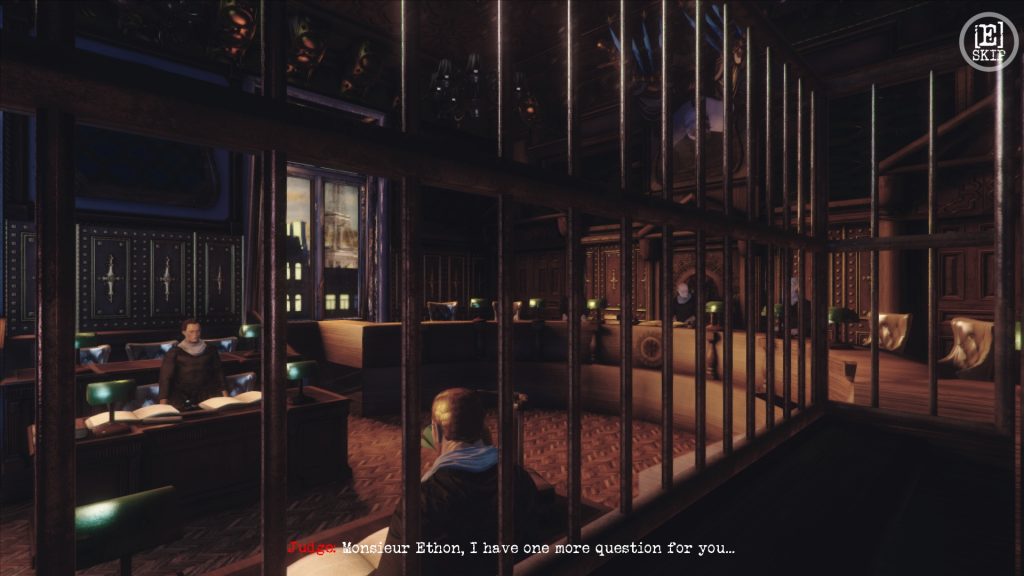 You reenact the night of the murder step by step while you recount your version of events to the court. You explore your apartment, the hotel where the murder takes place and the streets in Paris where you live. As you go, you have the chance to establish an alibi or a justification for the crime. You even have the option to make yourself appear insane. Everything you do in your telling of the evenings events has a significance. Will you drink every bottle of wine you find, and say you were drunk during the crime? Can you make it seem as if you are the victim of a plot to steal your inventions? In my hours of play, I only managed to have myself found guilty and get beheaded. Every time. There are 7 possible outcomes to find, if you happen to be cleverer than me.

There is a guide you can access from the menu if you get stumped. I have thus far played without looking at any guides, but I can openly admit I am at a loss and will be seeking help for my next attempt. For a simple mystery game, there are levels of complexity that I did not expect. This story is much more than just a crime story; It deals with themes of racism and social upheaval.

Thankfully, the simplicity of the controls lets us use our brain for scheming.

From a mechanics stand point, Bohemian Killing plays out from a first person perspective. The controls are very simple to master. There is controller support but I honestly didn’t need to use one. The keyboard controls work excellently.

Graphically, the game is quite beautiful. The environments are rendered in rich colors and you can, and should, interact with almost everything. The city streets, our lavish apartment, there is detail everywhere. I did not feel as impressed by the character models. They were almost eerie looking. With as much detail that was poured into the beautiful scenery of Paris, the humans in the narrative seemed almost out of place. 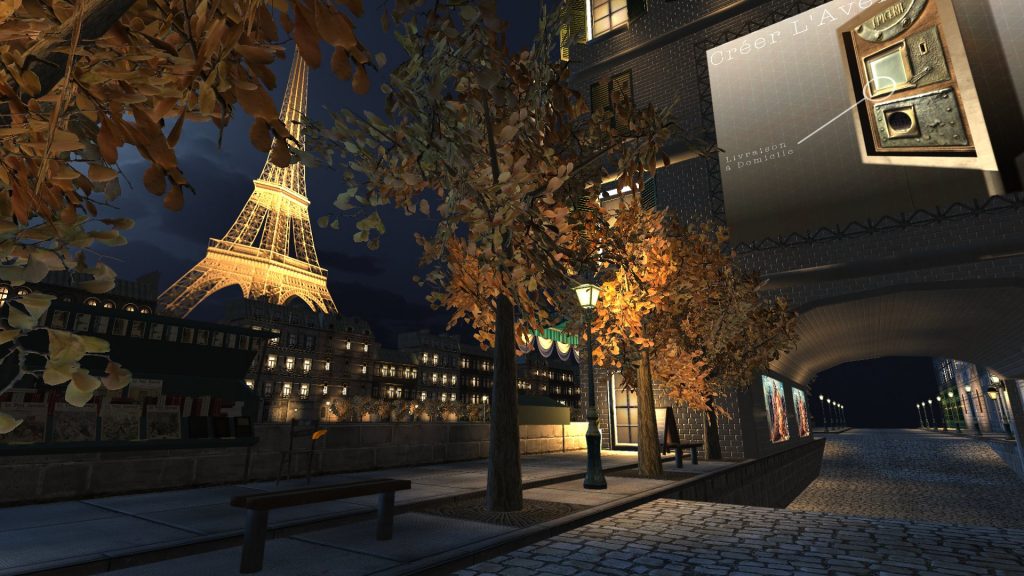 The music was excellent in this title. It fit wonderfully with the setting of the game. It is easy to feel like you are in Paris in the 1800s because the music makes you feel immersed.

Part of creating a proper alibi is getting your timing just right.

One thing that can become a little tedious is waiting for time to pass in the game. You have to try make events happen in a very particular order and at the proper times to establish your version of the crime. Helpfully they have added in different ways to make time pass. For example, using the phone makes 10 minute pass in game. You can use these to your advantage, but be aware, the judge may question you on your actions.  I am still working on finding a balance between passing time and missing important alibi building events. The upside is that you will get hours of play time with this title.

With as many things as we do know about Alfred Ethon, there is even more we do not know.

In all of my playthroughs, I had the same question in my mind. We know that Alfred is indeed guilty of murder. What we do not know is why? What truly led to the murder of a young woman and the arrest of an up and coming inventor? Is this a case of industrial espionage gone wrong? A lovers quarrel? Perhaps Mr. Ethon is the murderous psychopath he appears to be. I would love to know the truth. 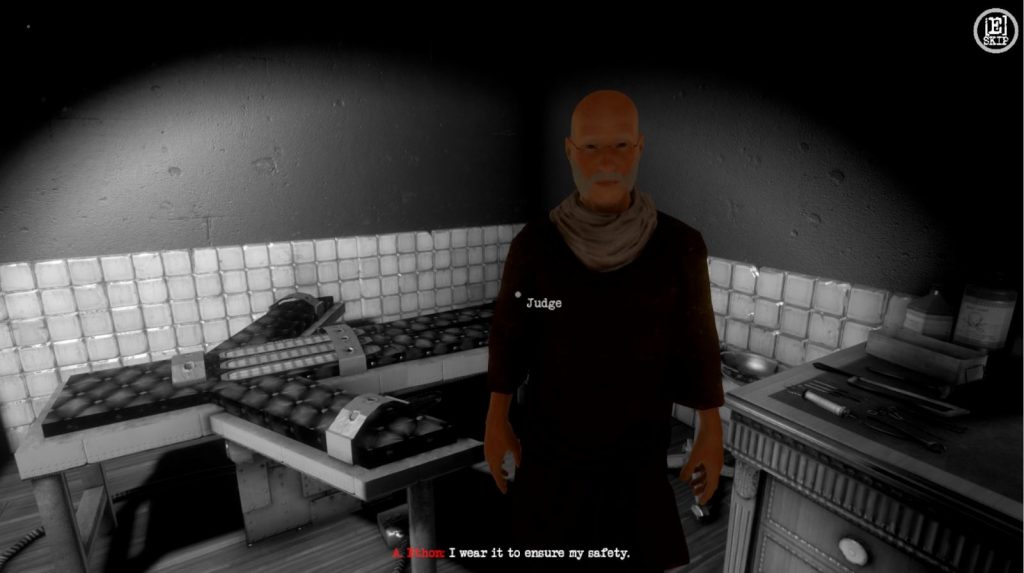 Bohemian Killing boasts Steam Cards and achievements, for those of you who like to collect. It’s a nice feature to have.

If you enjoy a good story this game delivers. This is a complex and engaging title with many avenues to explore within the narrative. I can easily see myself playing again and again, trying to escape the guillotine.