With just five days left on Kickstarter, Forbidden Games railwayman simulator (I use the term loosely) Railroad Rivals is fully funded and appears to be offering a first class experience that you won’t want to miss. 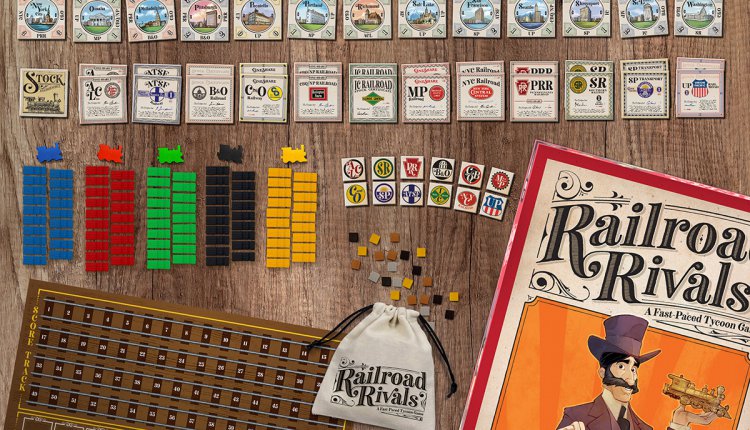 Railroad Rivals uses an innovative tile drafting and placement system alongside bidding for turn order and delivery of goods to create a compelling, logical package. It allows one to five players to compete, and most importantly, it is easy to learn but challenging and time-consuming to master. The blurb from Forbidden Games is as follows:

“Railroad Rivals is a tile drafting and laying game where you build a Railroad Empire that stretches across America…and across your table. While playing Railroad Rivals, you will connect cities via the twelve great railroads that stretched across America, while simultaneously building your stock portfolio. You’ll use those railroads to make deliveries, resulting in driving up the price of stocks. At the end of the game, if you have run the most profitable railroad while also owning the most valuable stocks, you’ll become the greatest of all of the Railroad Rivals!” 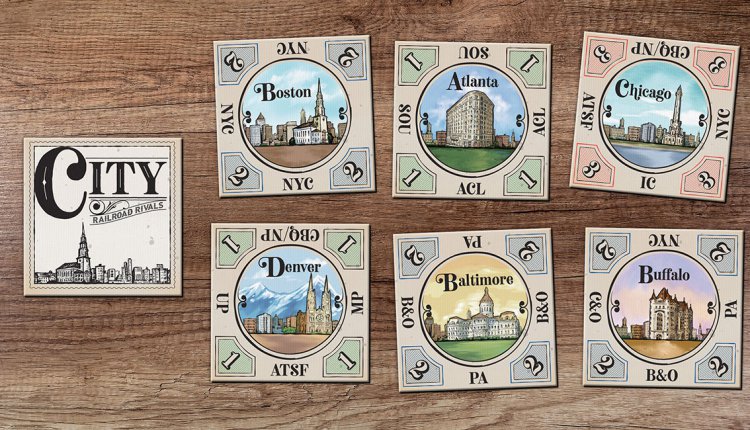 Mechanically, the game breaks down into straightforward phases. Players bid to gain access to the first choice of city and stock tiles, with stock tiles placed in front of players (as open information) and city tales placed in hand. City tiles (and train pieces) are then placed down dependent upon the railroads listed along each edge. Stock is then moved between cities, with players incentivised to move their own stock along their own lines, as a priority.

Early previews suggest that Railroad Rivals is quick to play, but learning how to win is filled with nuance. From the run-throughs that I’ve seen, it looks as if the game has a lot of strategies and a very low reliance on luck, which is exactly what I want to see in a game. 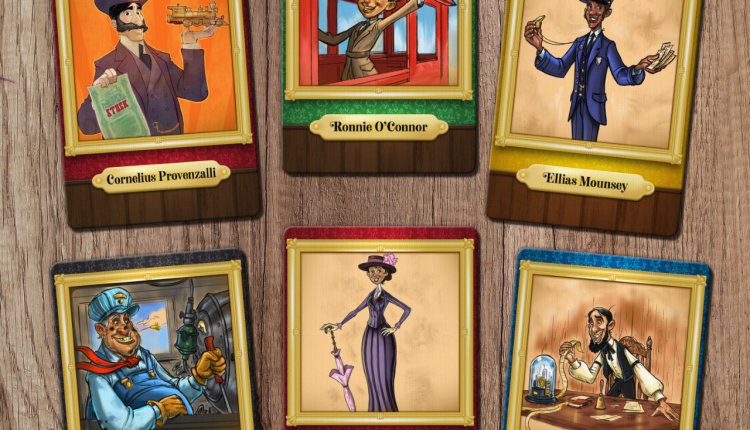 Railroad Rivals is only on Kickstarter for a few more days, with a scheduled end date of April 11th. If you’d like to back it, you can do so directly by clicking on this link.