Often when non-games companies produce games to promote their other services, sometimes they can end up being unfun and acting like a giant advertisement that is just slightly interactive. I always do an internal sigh when I start to open games and see big names of companies that I am sure have very little knowledge of games. That’s why Island Saver really surprised me.

When checking through games for Robin (who is 4), we wanted to find some games she could play on her own, that would be a good fit. One of the colorful selections we found was Island Saver — a game, surprisingly, made by Natwest. Natwest, if you don’t know, is a bank. Internally, we wondered if this game would just be a massive ad.

And it is, but in the best way. Island Saver is about cleaning up an island — sucking up bottles and putting them in trash collecting robots that fly off into the sky. As you suck up bottles and recycle them, the island will start to grow, with trees and plants popping up, and soon animals coming. These animals are called Bankimals, as they have bank slots on the side of them, but we will get to that in a moment. As you earn money, you can open a bank account and start saving.

The bank robots allow you to toss your money into them — which is really helpful as your inventory space is very limited — but you also need to create a pin and do get interest as you play.This money can then be used to purchase seeds, hats for the animals, paints and upgrades — as long as the face scanner recognizes your face! This is just for looks, don’t worry, it doesn’t actually check your face — but it does look like the banking app itself, getting children used to digital banking. 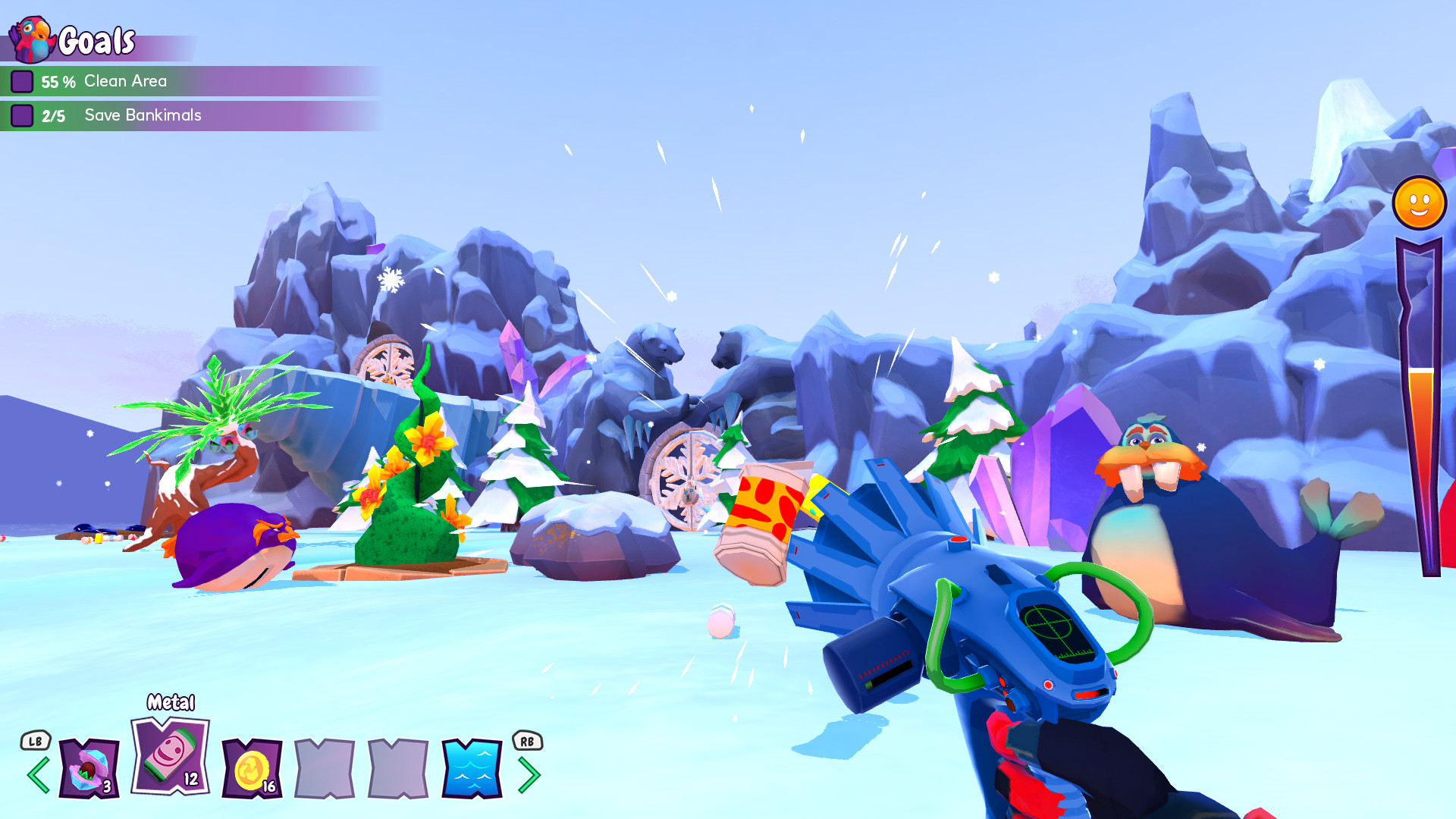 Island Saver introduces the idea of paying tax as well, as a tax man comes to collect some of the coins that you unlock, providing cleaning robots to keep areas you have previously cleaned from becoming dirty. You can also use tax coins you earn by paying tax to empty full recycling robots or to build bridges to new areas. It promotes that by paying tax you are enabling services which help you down the line.

The bankimals that you start to unlock actually start out as grey animals — you need to find the food they like (using your animal information app) and fill them up so they become colorful and burst out a bunch of coins. 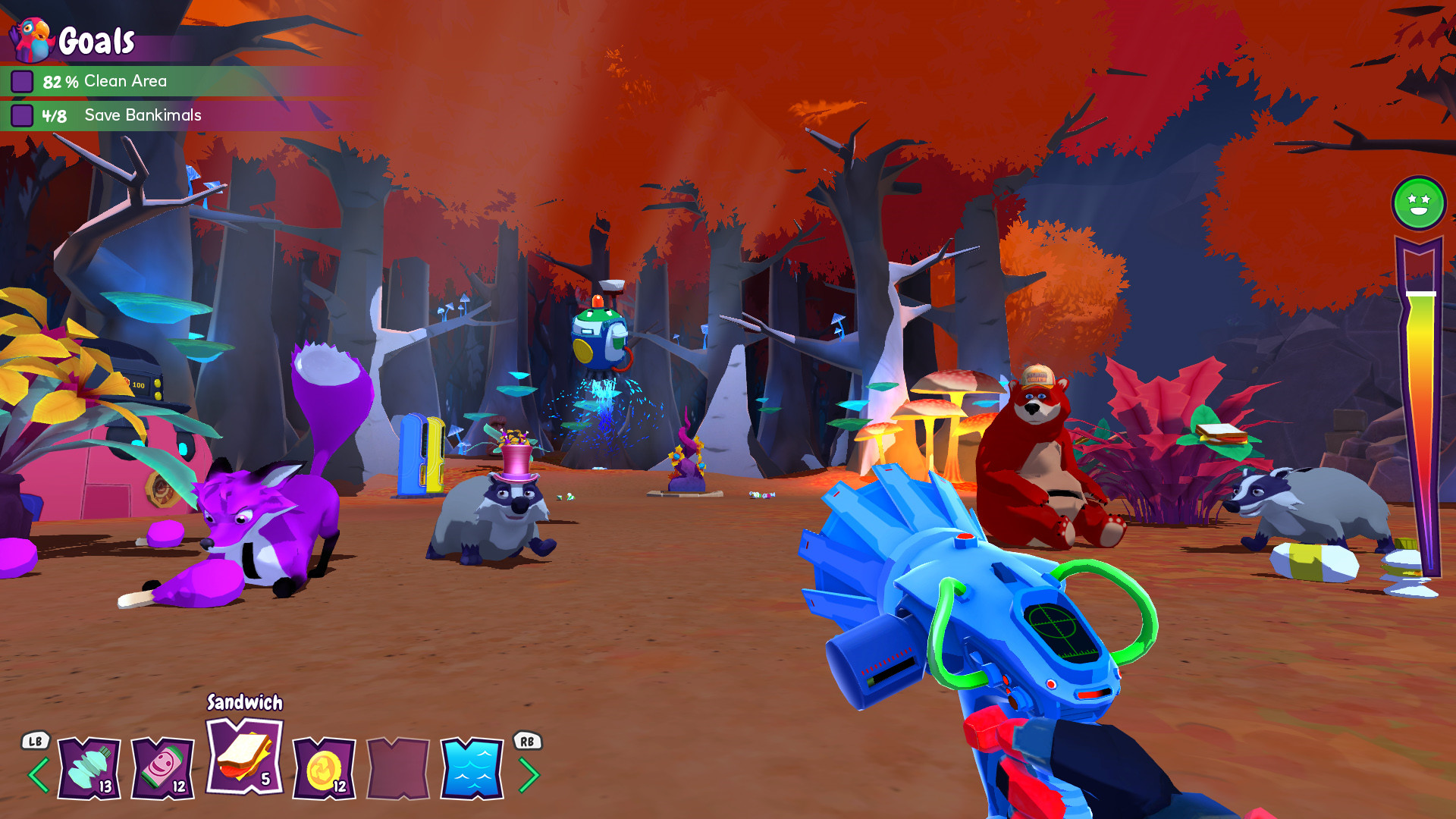 Exploring around Island Saver is a really fun experience. Though the game does introduce you to digital banking, saving money, and taxes — it’s not entirely what it is about. We’ve enjoyed cleaning up the island, building new features, and unlocking all of the animals. The fun features of giving the animals hats and hitting them with paintballs to change their color makes the game fun and approachable for children — especially as you explore. It’s a really nice game, which also has some educational aspects within it too.

You can find Island Saver on iOS, Android, Xbox One, Nintendo Switch, PS4 and PC.