Frog Fractions: Game of the Decade Edition — I didn’t even learn math.

To be completely honest, I have never played Frog Fractions before, because why would I have? I hate fractions. I am not a big fan of frogs, why would I want to play a math game. As it turns out, Frog Fractions has some bad branding, as you don’t actually learn anything from this game! Frog Fractions: Game of the Decade Edition is a remastered version of the classic webgame.

You can play as a frog, using your tongue to eat various bugs and catch fruit that is ripening above you. Eating bugs will reward you in points that come in the form of fractions and decimals, but who cares they are just points! As you progress through the game, you can purchase upgrades using your caught fruit number.

These upgrades are unreal! You can suddenly start moving your pad, targeting bugs, catching loads of them at once and even turn the game into a typing game where you just need to type words to attack the bugs? It’s wild, it really changes the game over time. Otherwise, the game itself feels like something out of the early internet age — a simple, free to play game that is full of nostalgia and doesn’t actually teach you anything at all. It’s a simple, almost mindless game, but if you are a fan of the first version of Frog Fractions or are wondering what all the fuss is about this game, you can just download it and take a look yourself. Who’s stopping you anyway? 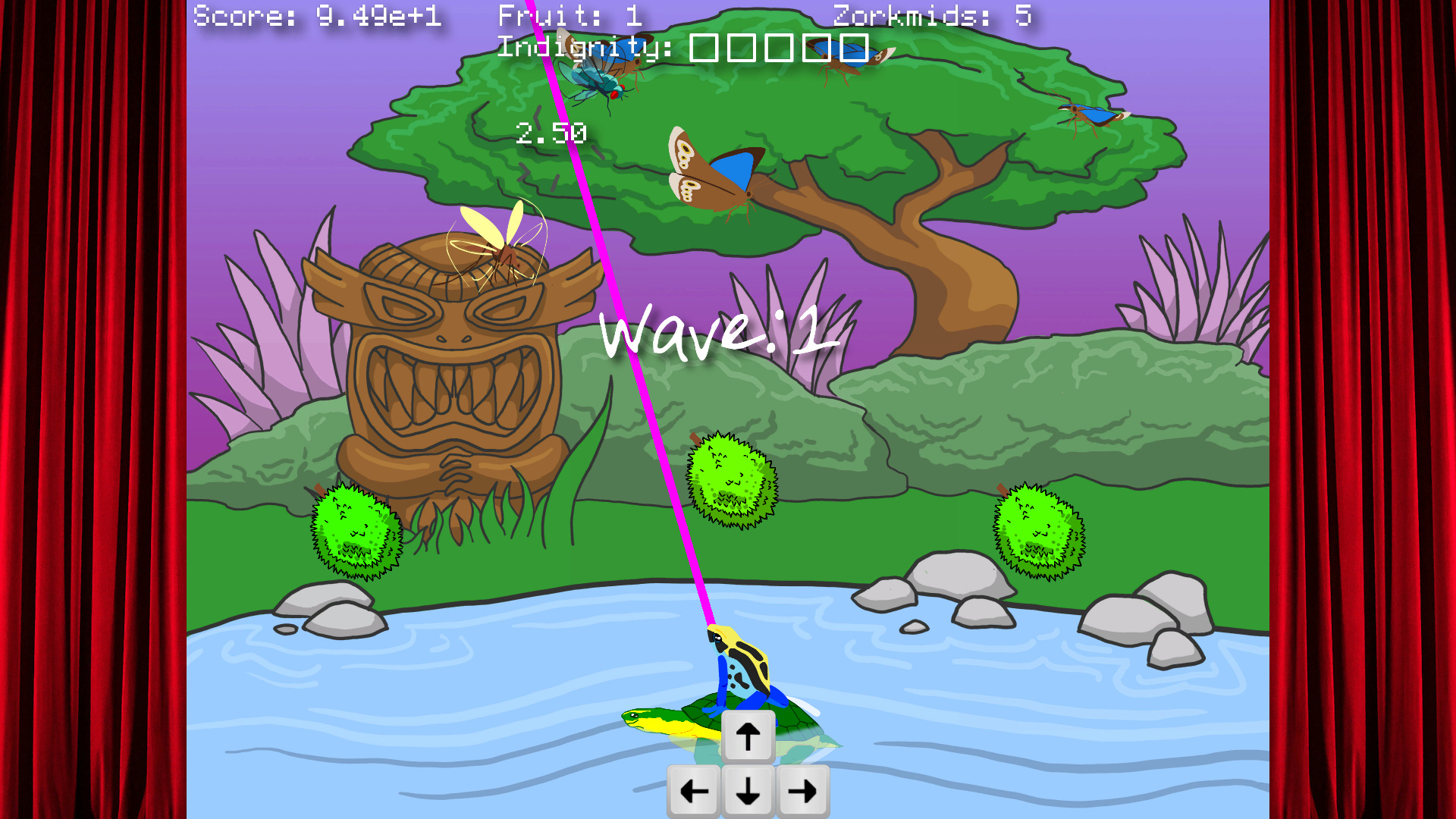 Frog Fractions: Game of the Decade Edition is free to play, still, but you can purchase a hat DLC that seems to just give your frog a hat? Who knows, the world is wild.

You can find Frog Fractions: Game of the Decade Edition on Steam.