Greenlight Highlight | In The Shadows 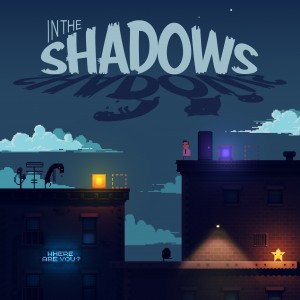 What type of game is it?
Puzzle Platformer

What’s the 30 second elevator pitch?
It’s a very stylish looking platformer with box and light puzzles used to fight off the shadows.

What do we like most about it?
The art style and animation in the game looks amazing. The trailer features several shadow monsters that actually recoil in fear away from the younger child in the house levels. The adult levels of rooftops, machine rooms and lunar landscapes take the lighting element a step further with wonderful backdrops flickering and changing as the character progresses.

Anything else worth shouting about?
This is lighting done right, but then, it is a game about chasing away shadows with light, where the primary mechanic is light based. It’s always impressive to see something which seems so basic used so efficiently as a core point of a game though.