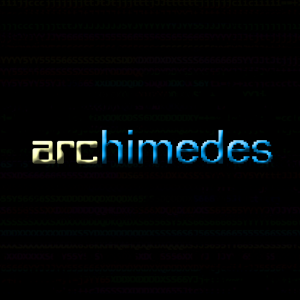 After installing an old operating system you find yourself embroiled in a strange science fiction mystery.

I’m a massive fan of any game that literally swaps out your computer screen for an alternate environment as part of the game; games like Her Story, Uplink, and, well, the laptop bit in Jagged Alliance 2. There is little more immersive than a complete screen takeover that replicates computer movements like-for-like. It’s something that I hope to see in a whole-lot more games.

As for the content of the game, the juddering, shaking, startling messages and images are a surefire route to a heart-attack; but, better than that the game deliberately slows your progress due to you having to actually research in order to move forward; this builds suspense, and also creates a drive to continue by tugging at your curiosity. Of course, there is a chance that some people will react badly to having to nip off and search for a solution, it’s a very UNgame-like thing to do, with most games offering up a solution a screen or two away, or showing examples of a pattern or solution moments before.

But, for those of you who enjoy scratching a little deeper than the surface, and challenging yourself to push a little bit further than the average person. It’ll be right up your street.

Archimedes is already fully released on Itch.io, and so will likely release shortly after being greenlit. The game is currently listed for release on Windows PC, and Mac.