Deccai is starving, they simply do not have enough food. The planet’s leader, The Majarahmer, passes a edict —no doubt to switch the planet’s main industry to agriculture— and shuts off their trading routes. The planet’s former colonial masters, Albia, to the rescue then? Alas, no. The Grand Mission follows the story of a bumbling clod of an aristocrat who must travel the tides of space to try and oversee a new trade deal between the former colonies, who all loathe him, all while also trying to re-open the tea trade to please the people back home.

At EGX ’17 I played an early build of The Grand Mission; a curious game with a quirky, interesting story and, somehow, a vastly more interesting control mechanic.

The story, as touched on above, is one which takes more than a handful of historical, and not so historical, real-world moments and transfers them to a science-fiction setting of igneous rock-people and appearance-obsessed sheep-persons.

It’s all handled in a tongue-in-cheek manner, with the developer (Billy Blake) calling the game a mixture of Blackadder and Battlestar Galactica. 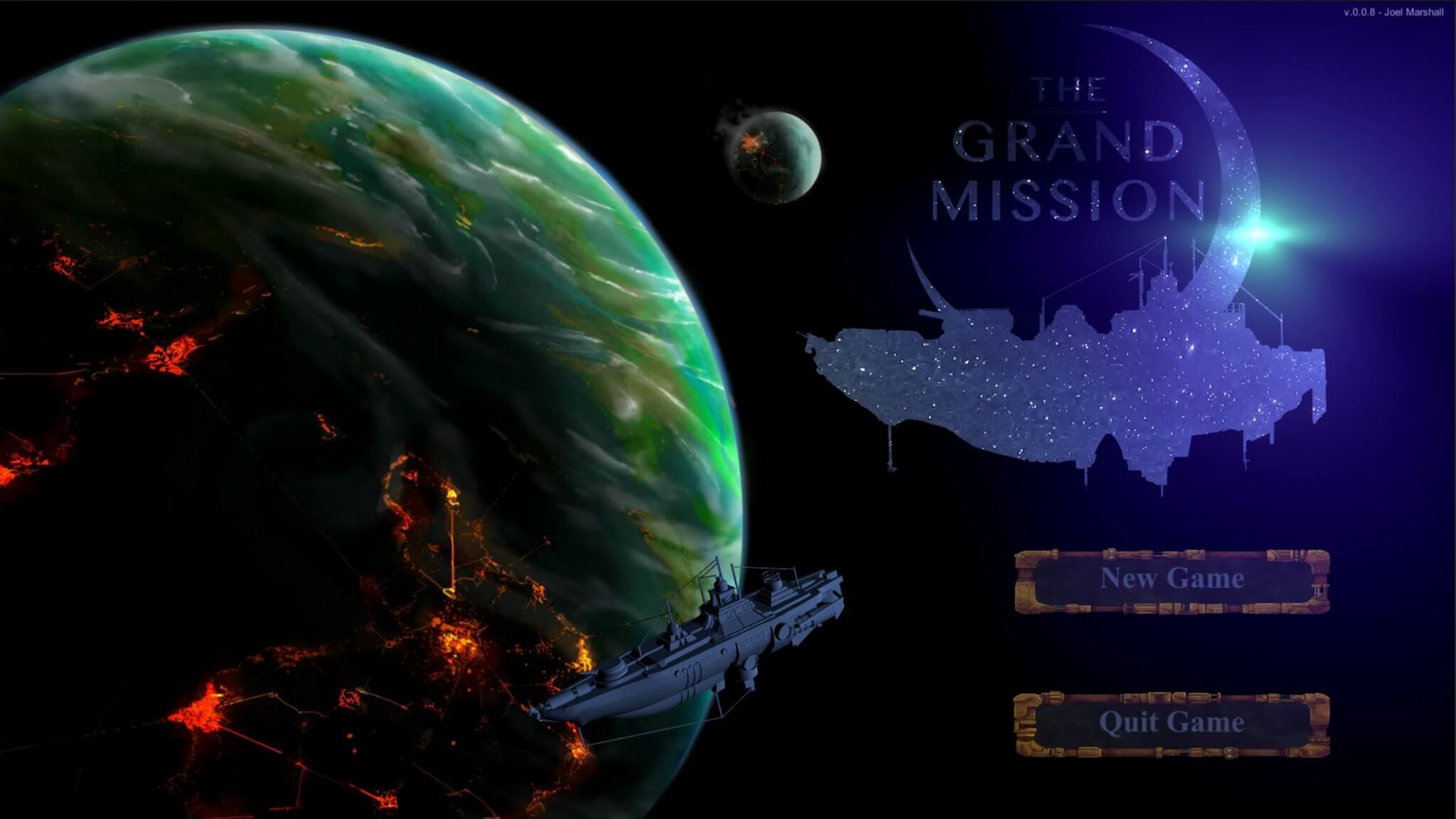 The build which was on show at the event was essentially a prototype build, built to give a quick introduction to the protagonist, Tobias Jamer-Thinklewhit, a daddy’s boy who just so happens to have a ruler for a father, and to the game’s top-down strategy layers.

It’s the gameplay where it gets really interesting, because where most games would have split the crew allocation and ship controls to separate panels, or even tucked one of them away into a separate UI, The Grand Mission simply splits the screen in two, straight-down-the-middle.

On the right of the screen you have an interior view of the ship, you can click or drag-select your (and the moment, unremarkable) crew members, and then give them right-click instructions to head to certain rooms on the ship, The game takes it from there as assigned crew then get to work in the room they’ve been moved to, and will continue to do so until you tell them otherwise – or they are rendered dead by attack or asteroids, or sucked into the reaches of space.

At the moment this screen is, sadly, the least interactive of the two. However, a quick read of the developer’s dev diary reveals hints that we may well see each of those small little crew-members named as well as equipped with natural aptitude with certain tasks, as well as the possibility for them to grow at the role with experience. There’s also talk of an entire officer class of main characters as well, however I’m unsure how named characters would tie into this FTL-like section of the game.

The left side of the screen is the controls, with the vast majority of the prototype gameplay taking place over here. For each of the engine rooms on the ship there are indicators saying how many crew there are in each one, which direction the engine is thrusting, and how much power they are putting out. 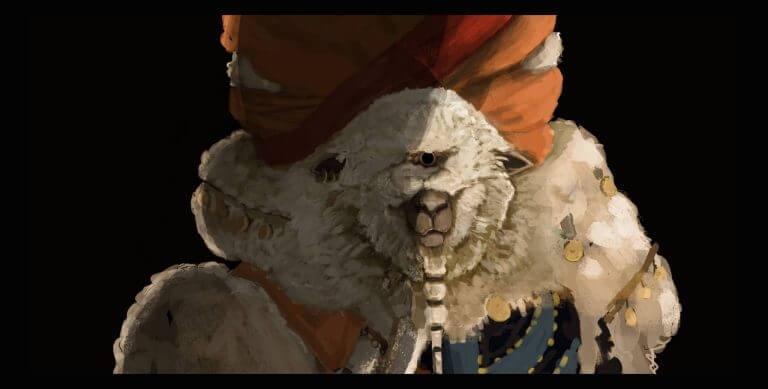 Power is handled differently than in most games, with the player instead controlling the brakes, rather than the power. This means that if you want to turn in an anti-clockwise direction in fast measure you had best maximise the brakes on the starboard side and release them on the port side. This is an especially interesting way of doing this, and does take a little bit of getting used to —if just because the individual panels are small and spread out around the representation of the ship.

Of course, another option —if a bit long-winded— would be to move some of your crew out of the room, that would equally create a shift in that direction.This would, however, become more of a problem if, indeed, crew do start specialising and gaining ability/adeptness in their duties. Unless, of course, crew are required to rest, and an optimum engine power can be defined.

Most of my time playing The Grand Mission was spent tweaking brake levels to make my way through an asteroid field, as well as occasionally siphoning off crew into the shield generators in anticipation of a collision.

If more characteristics and stats are added to each of the crew, and the game’s selection of named characters chirp up a little bit more along the way, then The Grand Mission will hopefully evolve into an absolutely outstanding game. I’ve yet to see anything of the game’s combat, negotiation, or even crew recruitment (after all, we’ll need to regain crew after haemorrhaging a dozen through a vent into space) however we’re still near the start of the game’s grand development mission.