Slitherine have released a new trailer for Empires Apart, confirming the release date of March 29th for Destinybit’s upcoming RTS.

Empires Apart, for those unaware, started development around two years ago (we first picked up on it back in late 2016 after they signed on with Slitherine) with a view to reinvigorating the RTS scene which was lying somewhat dormant — especially when compared to the 90s scene where it reigned supreme.

In this way it takes some of the better features of the wide-spanning genre — base-building, multiple-resources (4), and upgrades tied to buildings — and adds its own poignant stylings and strange, almost stop-motion attacks, into the mix. 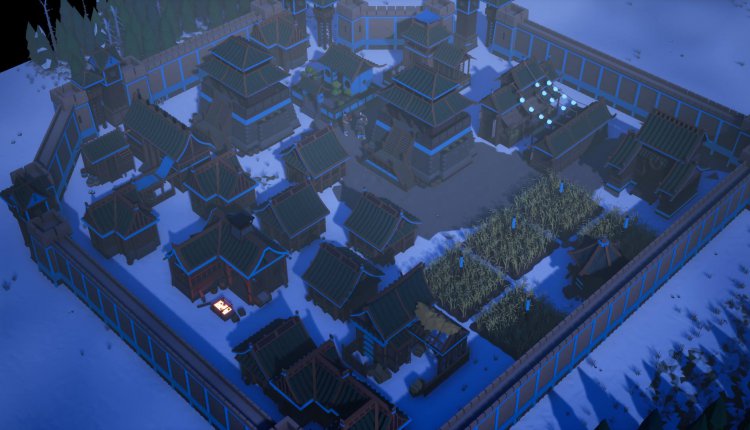 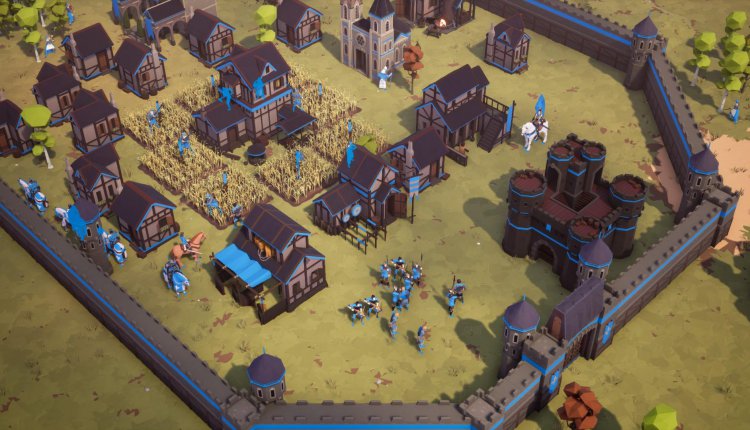 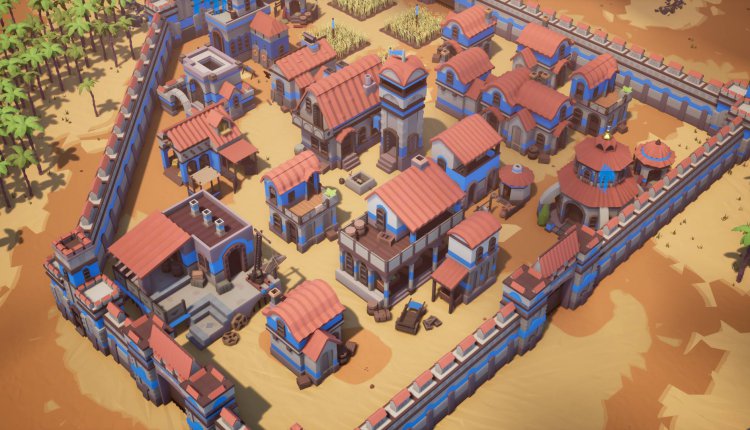 As well as a few modern conventions, Empires Apart’s most compelling feature comes in the fact that there are six different factions, each both visually and mechanically different; French knights can charge into attacks, Mongolians can relocate their base, Arabs can convert other factions.

The game is mainly designed with its 8-player mutliplayer mode in mind, however there are offline, challenges, and vs. AI skirmish options included. There’s also a curious sounding survival mode in which players gather up resources during the day before defending against enemy attacks at nightfall.

Empires Apart will launch on the 29th of March for Windows PC. It will also be present at this weekend’s (17th–18th February) PC Gamer Weekender.