EA have today detailed the next title in their NFL series, Madden 18, and its new Story Mode.

On the main stage earlier today EA showed off the first look at their upcoming title, via their Long Shot trailer. Once finished members of the development team got talking about details, giving us a more in-depth idea about the upcoming American Football title’s new mode.

One of the main focuses on the game is the brand new story mode, coming at thick and fast with a story focused on the protagonist trying to find the confidence within themselves to return to the game, as they rise through three new playstyles, players get to make choices and will lead to different paths to take the protagonist down. 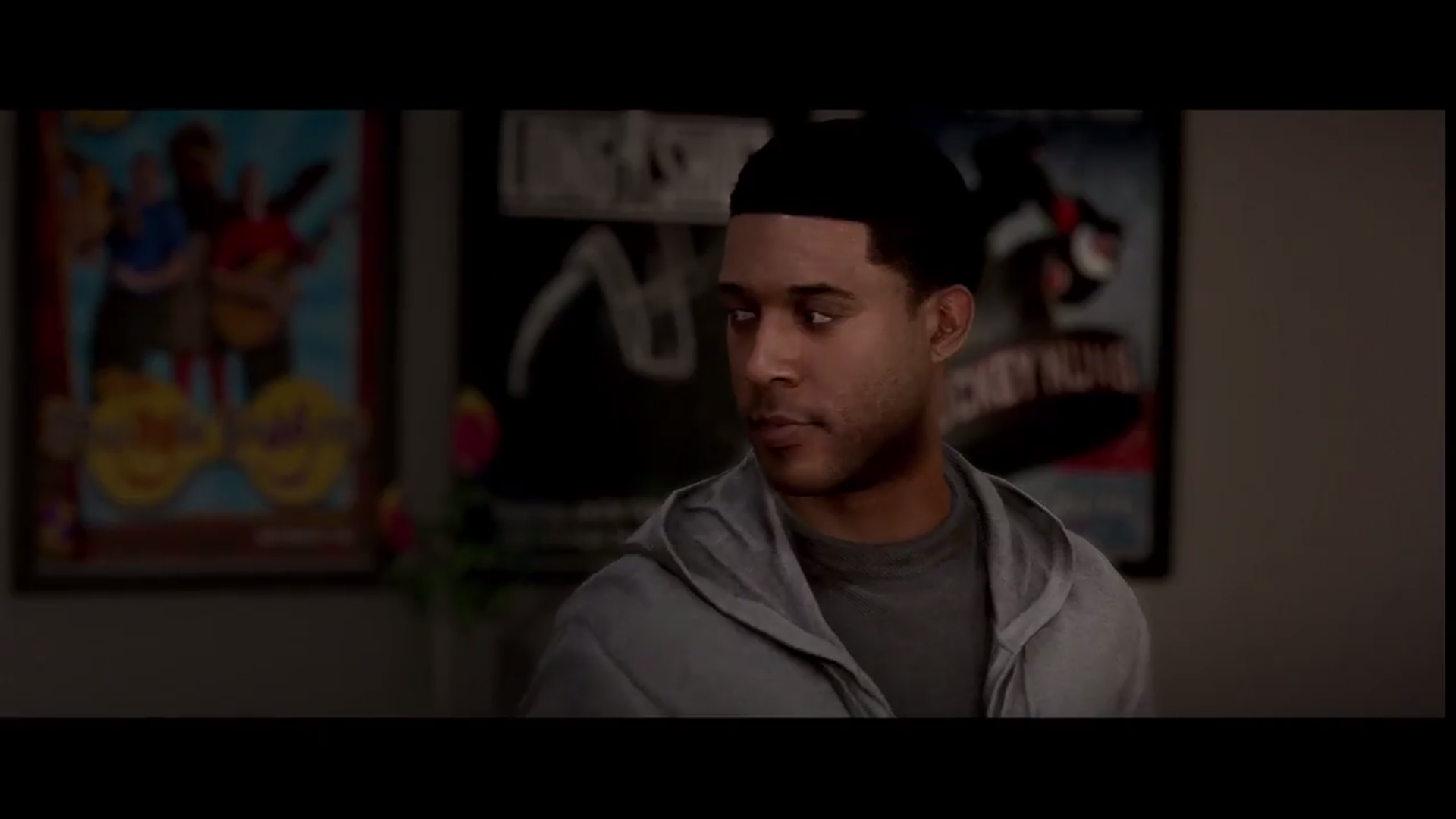 Running on the Frostbite Engine, the game looks incredible and highly detailed, the characters have also been motion tracked for realistic movements. There will also be costumes and props allowing for customisation aplenty.

You can find the trailer below.

Madden NFL 18 will be arriving in August on the 25th 2017.for Xbox One.
E3 2017Electronic ArtsMadden NFL 18Xbox One
0
Share FacebookTwitterGoogle+ReddItStumbleUponEmail