In a post-apocalyptic, burned world, the strongest children are sent into the Labyrinth — a sprawling tower of stone and a maze of secrets — to face an impossible challenge. To kill a dragon or die trying in Gunfire Games prequel adventure — Chronos: Before the Ashes.

If the title sounds familiar it’s because it likely is, Gunfire released Revenant: From the Ashes last year to a fair reception. An action RPG bearing all the hallmarks of a Souls game but with a ranged twist where players rely on guns and other arms instead of close quarters combat. Somewhat a surprise then that it’s prequel; Chronos: Before the Ashes; steps back into Souls territory and removes the ranged option with its focus back onto classic weaponry.

Players are initially treated to a short introduction to the quest at hand before creating their avatar. It’s a simple premise asking which gender you are, and whether you would prefer to start your adventure with a sword or an axe. Whilst the gender makes no difference, what weapon you select will give you a preference toward Strength or Agility in the early stages until you find replacement weapons. 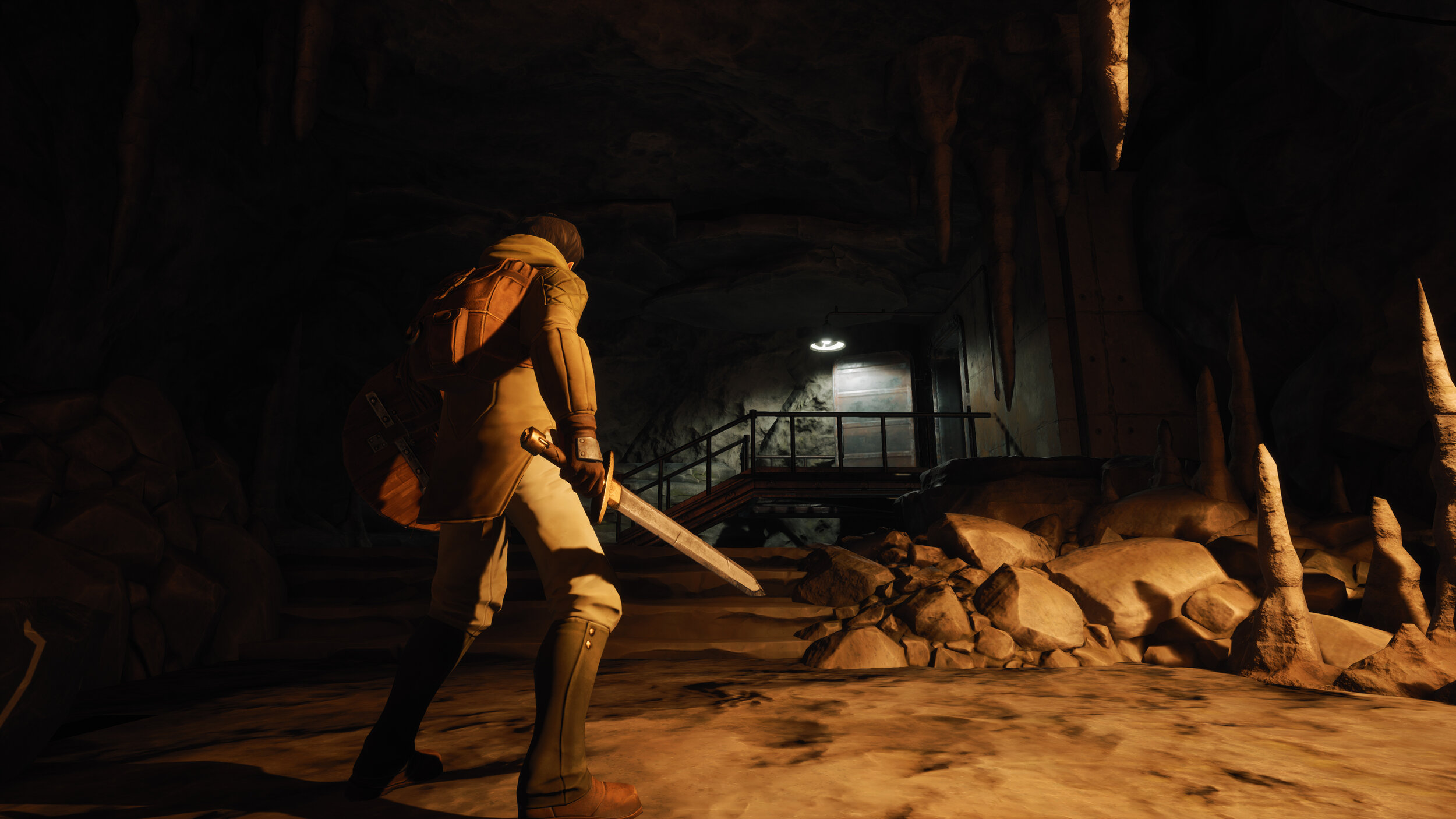 Progression is measured in terms of your access to new areas of the labyrinth and the obligatory checkpoints which serve as fast travel points around its maze-like arrangement of rooms but also in your stats. In a simplified version of most Soulslike games you concentrate on Strength, Agility, Vitality or Arcane. Strength measures your damage with Strength based weapons in addition to your capacity to block. Agility is good for weapons like swords while dexterity is more beneficial but also your general speed. Arcane governs magical progress whilst Vitality increases your health and basic defense.

Whilst this change simplifies the 8-10 stats found in most action RPGs Chronos: Before the Ashes adds a fourth dynamic into the game in the form of your protagonist’s age. Every time you are defeated your character returns to the labyrinth one year older. In early life your strength and agility levels will serve you well but as you age you’ll take a penalty to them and, eventually, in old age they are useless. Arcane however strengthens as you age (due to accumulated intelligence) and as such you will need to rely on it more as you approach your twilight years. 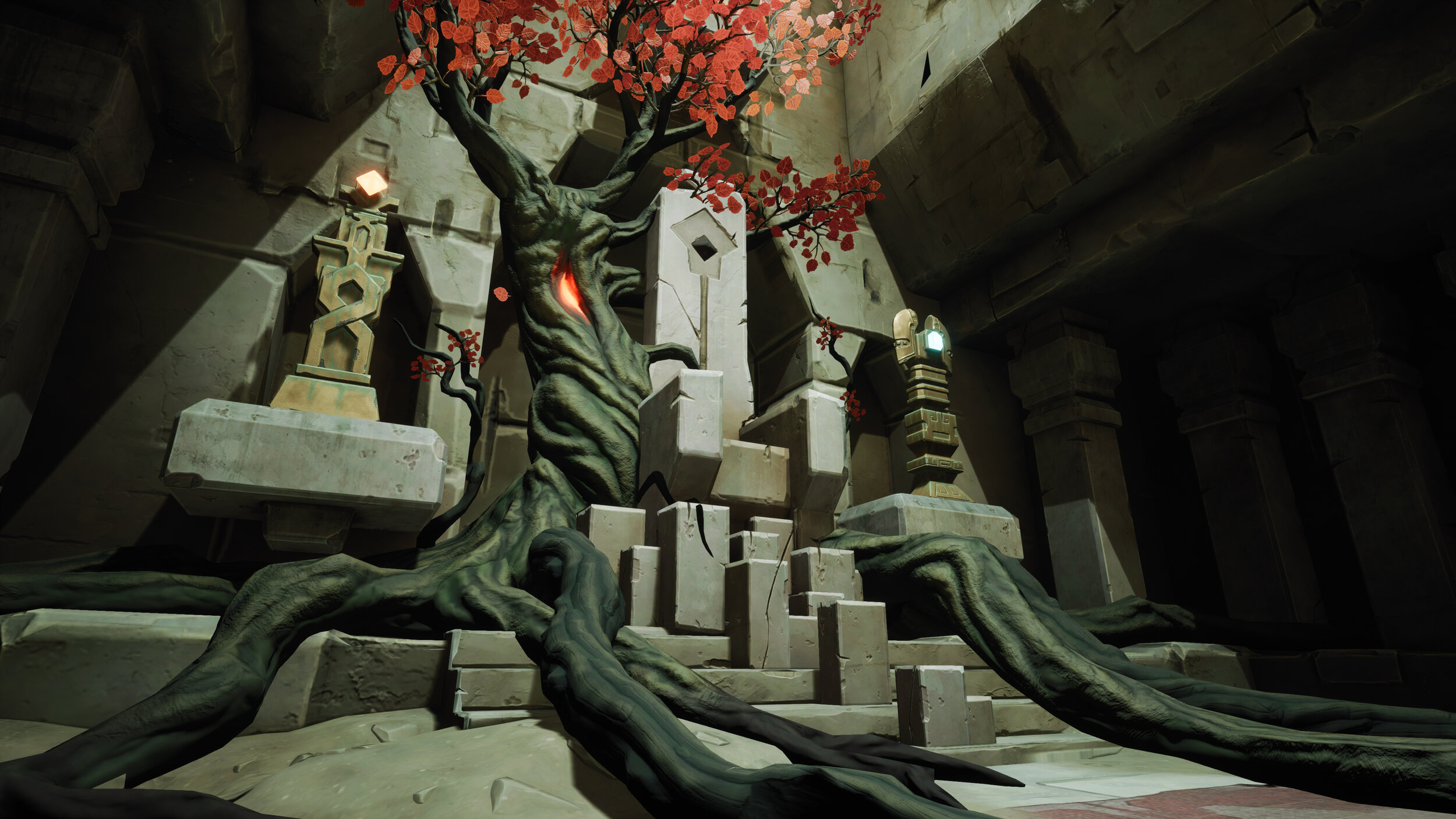 Enemies don’t respawn in Chronos: Before the Ashes in a standard Soulslike fashion either so there’s no way to grind out experience continually to boost your statistics. Enemies only respawn after defeat so whilst you can go backward and gain some experience from earlier areas it’s finite and your character is one year older and one year closer to defeat.

The move to close quarters combat suits the more claustrophobic halls of the labyrinth and you simply wouldn’t have the room for the guns utilised in Remnant. Combat, however, is probably both the best and worst thing about Chronos: Before the Ashes.

On one hand it’s chunky, meaty and deliberate. Everything you do in combat has meaning and choosing to take one more swing rather than retreating or rolling instead of blocking can mean the difference between life and death. Healing is also finite and is dependent on your ability to find more dragon hearts or death which refreshes them so careful deliberation on how best to handle each foe based on its weaknesses is a great strategy. 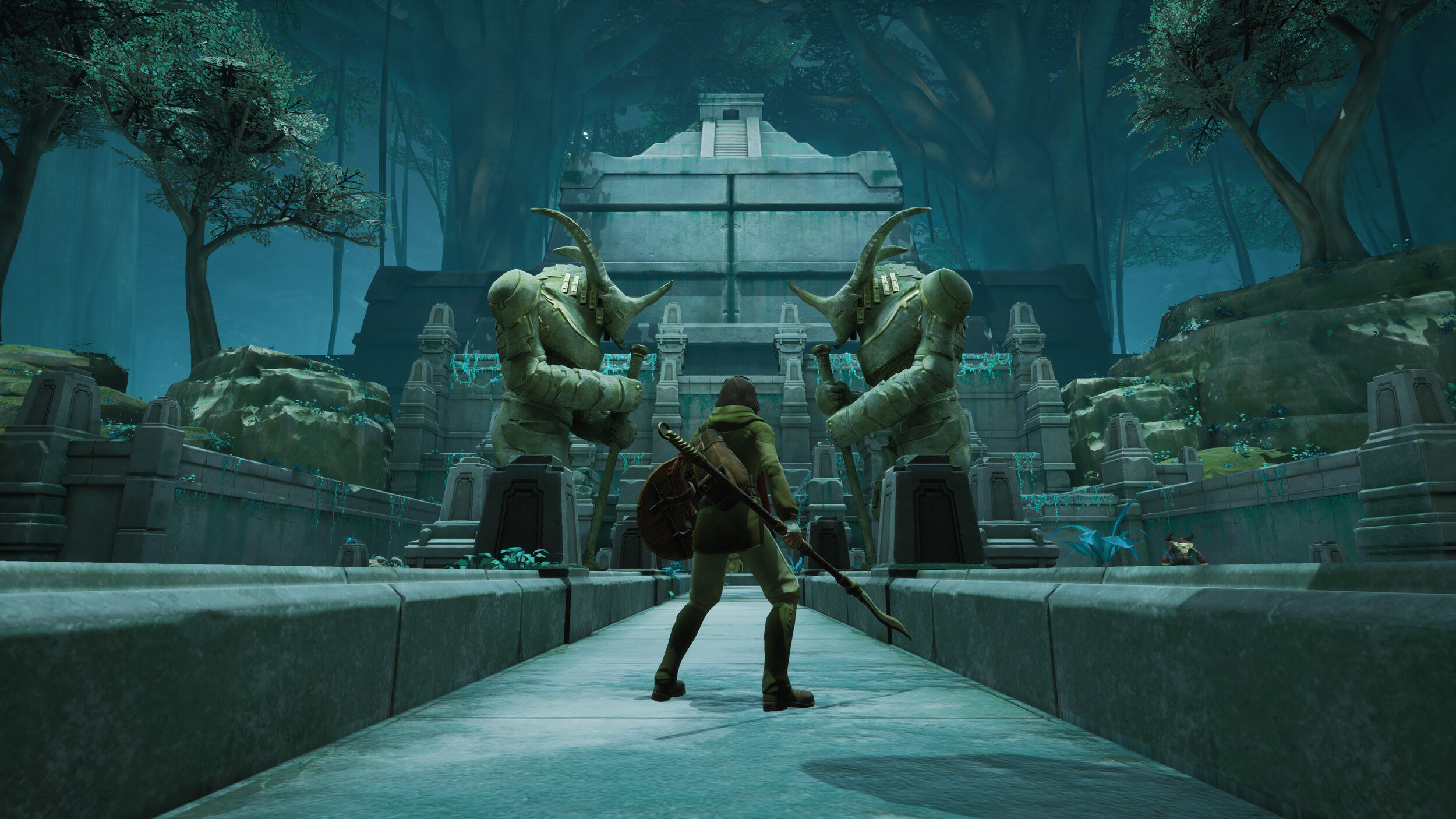 On the other hand the combat system in Chronos: Before the Ashes simply doesn’t handle mobs very well at all. When you get in range of more than one enemy at a time you had better take notice as it’s too easy to get both blocked in or overwhelmed. Given how it’s predecessor relied on your skill to handle plenty of enemies at distance; Chronos struggles with just two and falls apart at three. Moving your focus is too slow and combat when not locked on isn’t precise enough and more often than not leads to death.

Periodically you will also run into some boss encounters which in the main are as expected, hulking versions of your standard enemies with certain patterns or timing you need to carefully exploit whilst whittling their health to zero. Some were fairly simple after some practice although some had additional awkward and definitely one sided moves added to their repertoire making it more about luck than skill if you have the patience to persist. 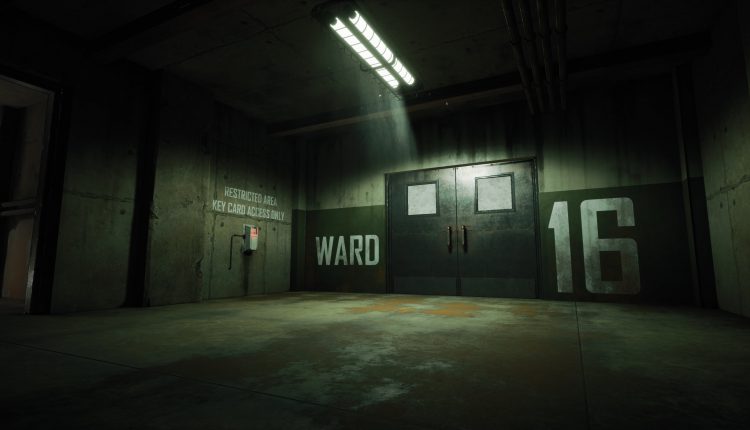 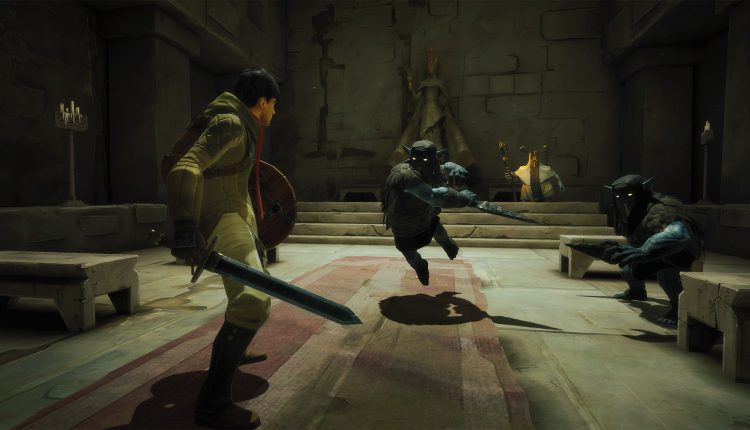 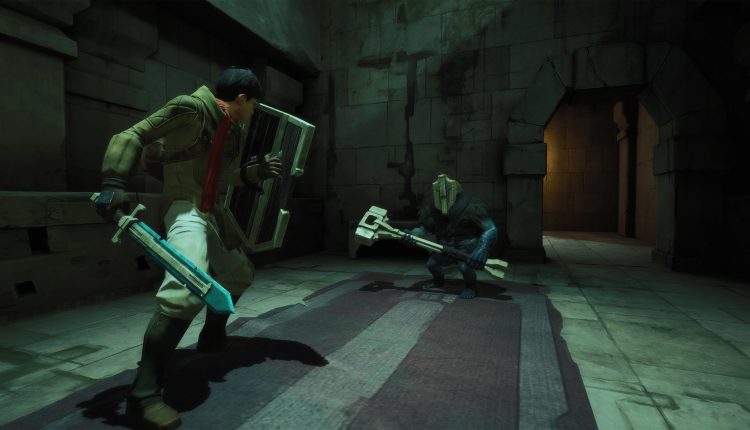 Chronos: Before the Ashes is a solid foray into a more classic Souls formula that steps back from Gunfire’s differentiating gunplay mechanics and back into close quarter combat. The aging dynamic offered and changing effectiveness of your planned upgrade strategies add another layer of depth to an established genre but the challenges faced by its combat system quickly drive frustration when faced with more than one foe.

Chronos: Before the Ashes is available now on Nintendo Switch, PC, Xbox One and PS4.