Alteric Review — A Lesson in Frustration

When I first saw Alteric I have to admit that my initial impression was that it was going to be a clone of Thomas Was Alone, which incidentally is a superb game that you must play. I mean all the elements were there: you control a square that “runs” and jumps across a simplistic black and blocky 2D landscape… however, despite all of the visual similarities, Alteric is not that game.

Let’s start with the basics. Goonswarm‘s Alteric has a pretty simple concept — traverse each level to get to the portal at the end without getting killed. To do this you have the usual array of controls including a double-jump, and also a snazzy ability to swap dimensions. The alternate dimension contains a different wall and platform configuration which can be used to get through otherwise impassable sections of the level.

There are a variety of obstacles to avoid, including spikes, circular saws, guns, water, and weird ghost things… Touching any of these will cause you to explode into a million tiny squares and you will either restart the level or go back to the last checkpoint. 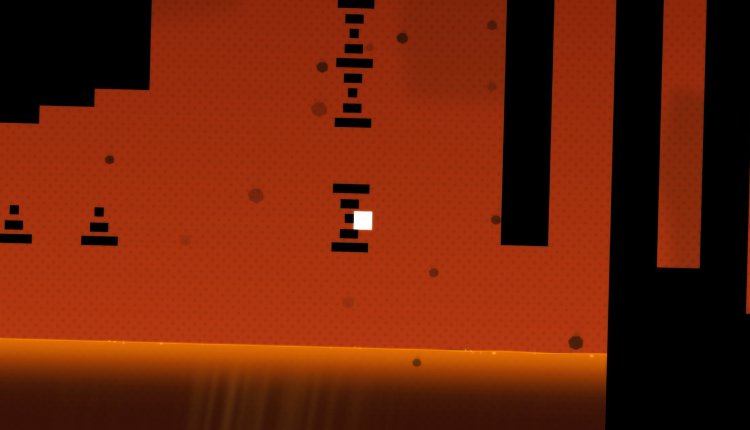 OK, now I am totally screwed. 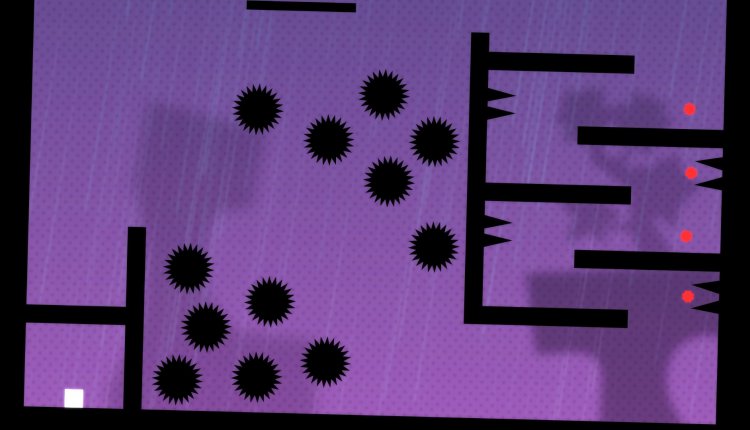 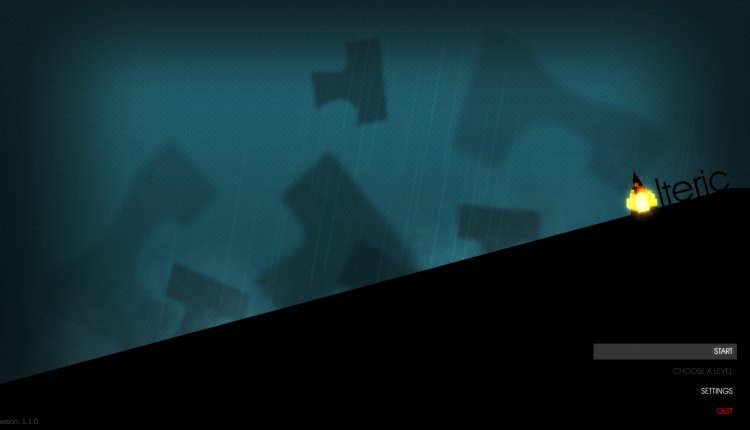 And here begins the frustration – there are a LOT of obstacles to avoid in each level, and almost NO checkpoints. At all. Consequently you restart each level a great many times, which is very irritating. This, coupled with the fact that you can’t skip a level, means that you can get stuck in one place being blown up time and time again.

Sound effects are pretty basic. You make an annoying “huh” sound every time you jump, which is a lot, so that gets annoying – and though the background music is quite good, but very repetitive especially when you’re stuck on a level and it loops over and over again.

Graphically the game is fairly simple, but has some nice backgrounds and the physics engine used effects all the little bits of you when you die, so you get nicely scattered all over the place – though that is a small compensation for seeing you die all the time. On the bright side, once you actually complete a level you are rewarded with a sense of achievement, briefly, before you plunge into the next repeating nightmare… 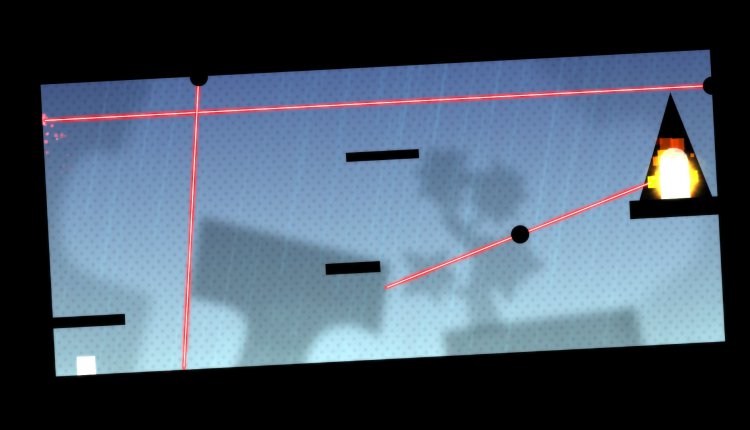 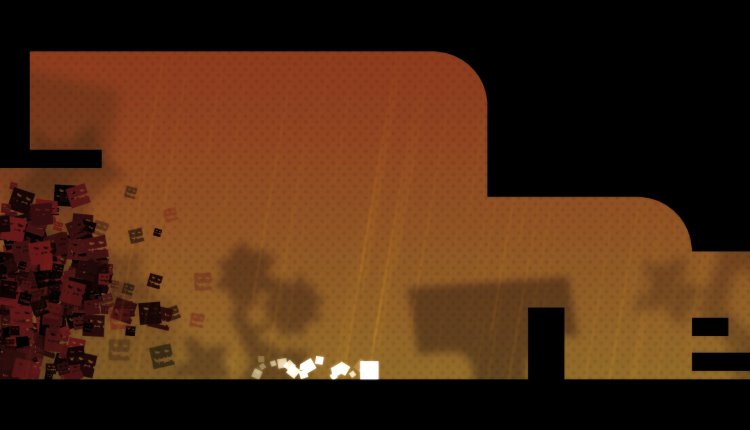 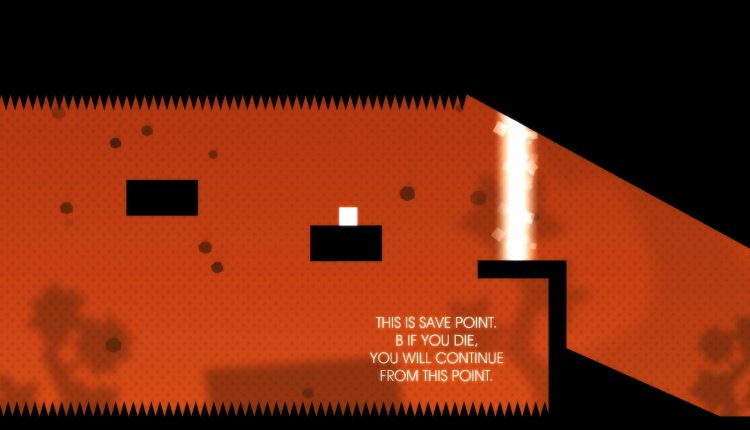 Alteric will probably appeal to gamers who really enjoy difficult and punishing platformers. The alternating dimension aspect proffers a unique problem-solving mechanic. But personally I am afraid that I prefer to play games that reward me for progression rather than punish me for the lack of it.