We took a look at Youropa, whose art style and fully traversable 3D platforming caught our eye at the Nordic Game Conference earlier this year.

Indie games are often considered (wrongly) to be a collection of two-bit, pixelated, low polygon games. Now whilst there are games that fall into this category, some do manage to show off a visual polish similar to that of triple-A games. Youropa is one such game. For me, not only was this the most visually stunning of the games at Nordic, but an equally impressive concept.

Youropa starts when the world ends. The world gets obliterated and it’s up to you, an adorable, small humanoid with suction cups instead of feet, to navigate the now strange, fragmented city which once was home — and restore it to its former glory. There is a great blend of world-orientated puzzle solving and sneaking to avoid enemies, from the time we had with it. In fact, the best thing about Youropa was simply playing around with the in-game physics whilst admiring the scenery.

The gameplay was enjoyable and clever, helping to cement a connection between you and Youropa’s character. This colourful being is something you won’t forget playing anytime too soon, with its simplistic control system that helps you connect with the game’s world to help you solve those dastardly environmental puzzles. 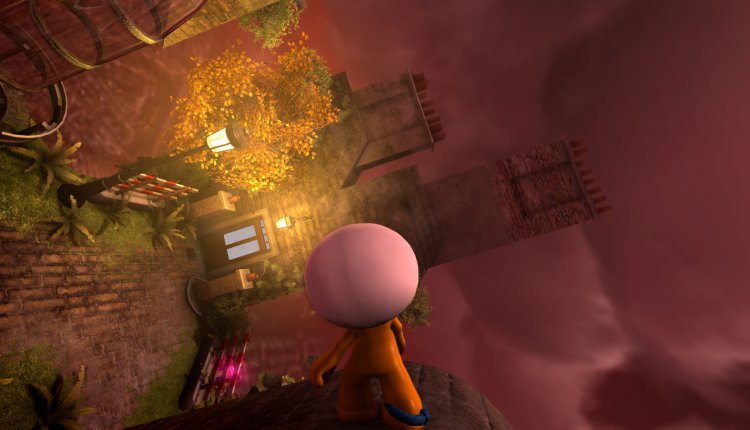 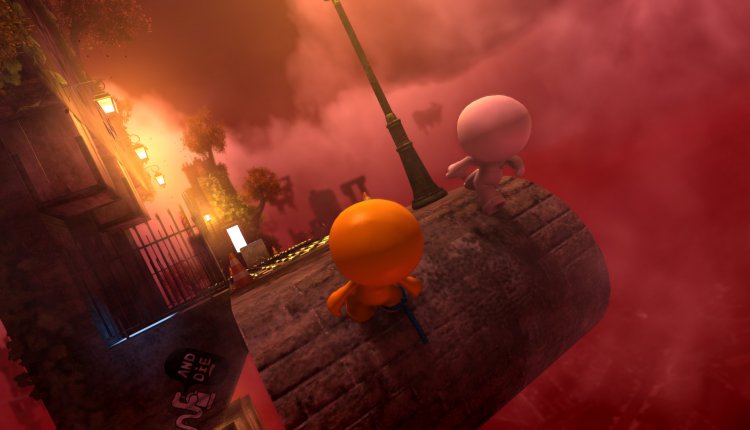 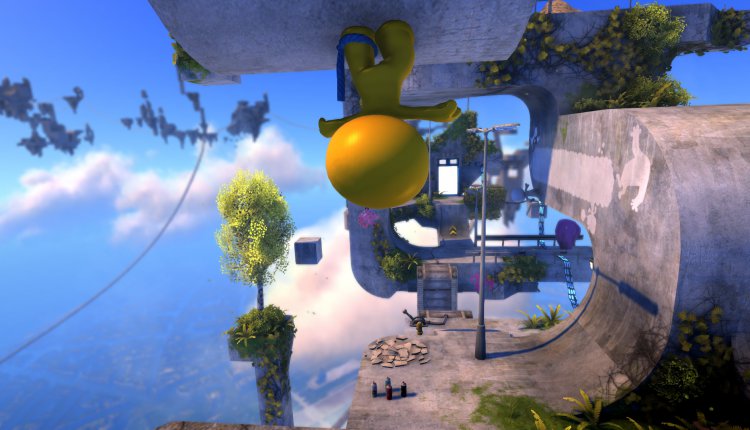 The visuals here are stunning, and shafts of light flood the screen, shining onto the colourful character you play as. The developer has also ensured that there is no HUD, to really help you engage with Youropa’s visuals. With no health bar in the traditional sense, in fact, it’s your characters body that is the health bar. As you take damage, the colour lowers on your small humanoid until you are completely white… and dead. Enemies are equally colourful, and the art style of these types will make you smile with their cartoon-like appearance.

Here is a game that will be fantastic for all the family and equally be loved by every member. Keeping an eye out for this gem of a title would be the sane thing to do.

Youropa is available for Windows PC via Steam.