Yakuza 6: The Song of Life is the most recent entry in the thirteen-year-long series and the final page in the book of its long-serving protagonist, Kazuma Kiryu. A legendary member of the game’s Tojo Family Yakuza, he has spent the majority of the seven core games being dragged into situations against his will to protect those he cares for.

For this review, I won’t be dipping into any major story spoilers. There’ll be a few allusions to the story, but the majority of what I mention will be things that are established in the prologue — the same prologue which makes up the free demo released back at the end of February, for those curious.

By the end of the previous entry, Yakuza 5, a lot has happened. There’s been the — by now pretty regular — death of a large number of criminal-types. Kiryu is left hospitalised following a bloody finale. Haruka — his adoptive daughter since the first title — has had her dreams of being an idol shattered after she reveals her connection to him.

Three years have passed since then and Kiryu has deliberately allowed himself to be jailed to try to clear his reputation — and as such restore Haruka’s own. Out in good time, he returns to find her absent from the Sunshine Orphanage. For those unfamiliar with the series, he may be a stoic, deadly fighter type, but he’s also the sort to sing karaoke, play Hang On in arcades and fund and operate an orphanage. Soon enough it is revealed that the Triad are moving in on the series’ core location: Kamurocho; that Haruka is now a mother; and that she’s been left in a non-responsive, comatose state after being hit by a car.

As visible in a lot of the marketing materials, Kiryu essentially becomes the guardian for Haruka’s baby, Haruto; with feeding, entertaining and calming the baby all joining the game’s already rich list of distractions from story progression. This is especially critical to the story, which takes players away from Kamurocho to Hiroshima’s Onomichi in his quest to find the child’s father.

In many ways, Yakuza 6: The Song of Life is starkly different to the previous entries. Kiryu’s post-prison mission to seek out his grandson’s father places most of the traditional, Tojo Family conflicts into the background of the story; in fact, many long-established characters are left to their own devices as Kazuma finally starts to succeed in trying to put the past, which has haunted him for most of his life, behind him.

While the Tojo Family are in some ways behind him, there’s still plenty of fighting to be done. As ever, thugs walk the street looking for somebody to beat up and crime-laden Japan is brimming with people cruising for a bruising. The RPG-style statistic and attack levelling up system could still do with a little work to feel as though it actually alters the combat, but combat itself feels a lot more fluid. Heat moves remain and while there’s only one combat style — versus Yakuza 0’s multiple — there’s more than enough stuff littered around combat areas as to keep your offensive interesting, and most of the scripted boss fights feature plenty of interactive/quick-time-event moments. Combat, then, definitely feels much more responsive and refined than in previous outings — and most of this can be chalked up to the new engine the game runs on. It’s not just the combat that has seen overhauls. The Dragon Engine, while only on its first outing, has removed a lot of the game’s loading screens and prettied up the entire effort — fans of the series will already know the map of Kamurocho almost by heart, but it’s undeniable that the district has had a new lick of paint. It’s not all aesthetic, that said — the removal of loading screens means that shop interiors are no longer gated. Players can now take a street fight into a shop and, somewhat accidentally, smash the place up.

Notably, there are tweaks and changes to the pacing of the game versus previous series entries, with an increased number of minigames and a reduced number of subquests, but an overall quality increase to both of those areas.

The Yakuza series’ structure has always been a case of running from serious situation to serious situation; fights, death and double-crossing lined the entire plot. Between each of these moments, however, is a free-roaming section where Kiryu is normally wrangled into silly activities and completely off-pace side events. Karaoke, rescuing animals, finding lost things for complete strangers… Yakuza 6 is a definite refinement of that. There are now only fifty-two substories, but they’re all fully voiced, which certainly makes them feel a lot deeper and more involving than previous games. This means that while you’re beating up an influencer or trying to get an obtrusive app off your phone, they feel like they’ve had as much care as the core story.

In addition to this, a few more distractions have been added in an increase to the arcade game count. These include two-player Puyo Puyo, a fish-catching job which plays out as an on-rails shooter; an RTS-lite ‘Clan Creator’ which plays out like a tower offence game; as well as the opportunity to manage a local baseball team. There’s also a cat café!

With its deepened subquests and enhanced side-quests, Yakuza 6 does feel like a big step forward in the series. The RPG-style stat management I mentioned earlier, which denotes combat effectiveness, penetrates into other areas of the game as well, with experience boosts being linked to food, drink and the new gym — bringing a lot of the former distractions together into the brawler systems. 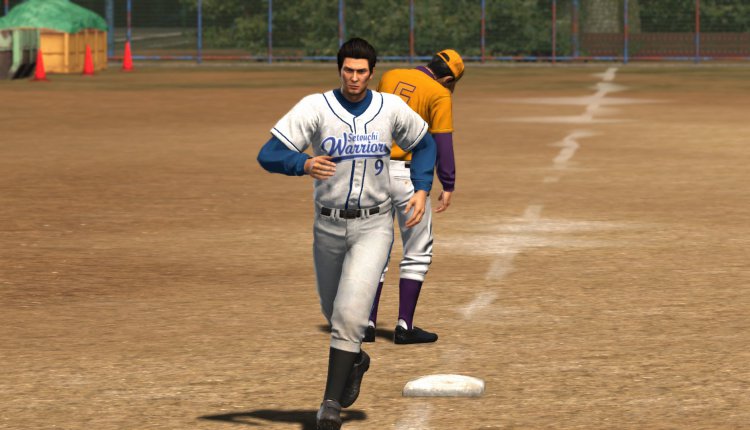 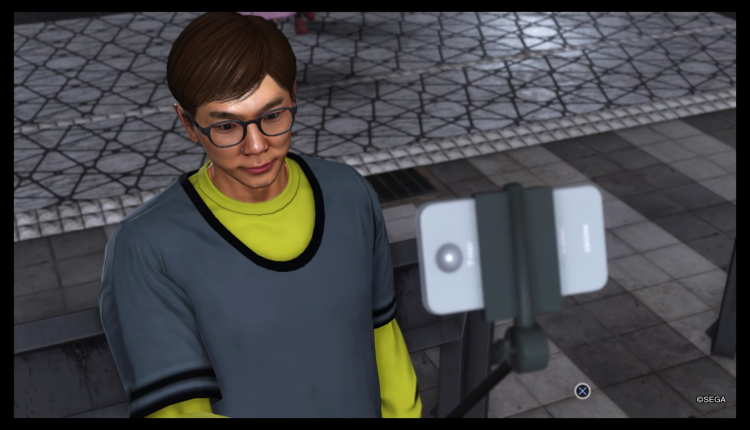 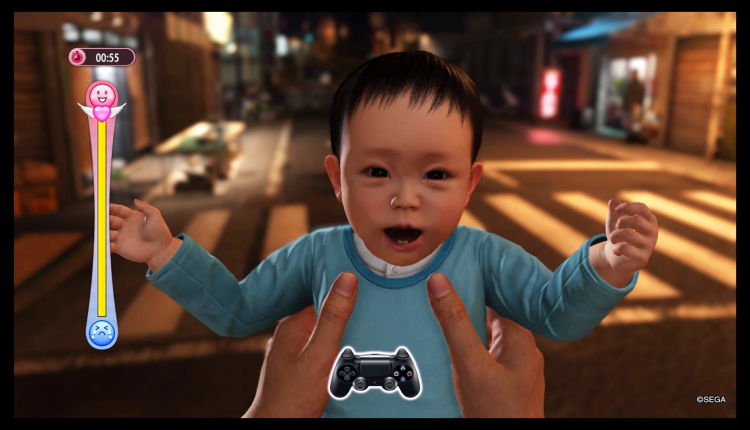 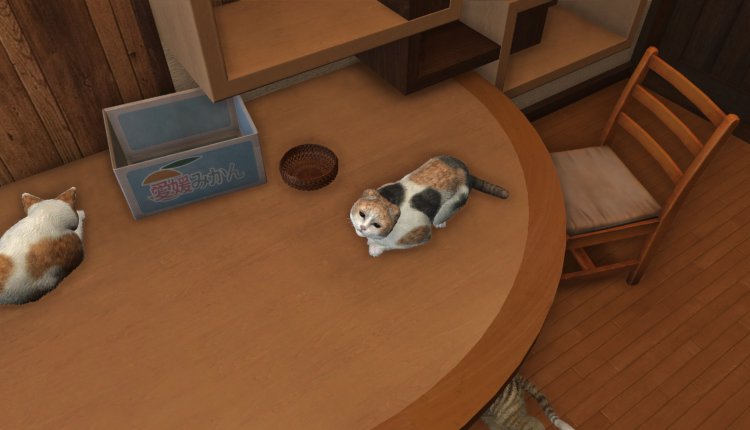 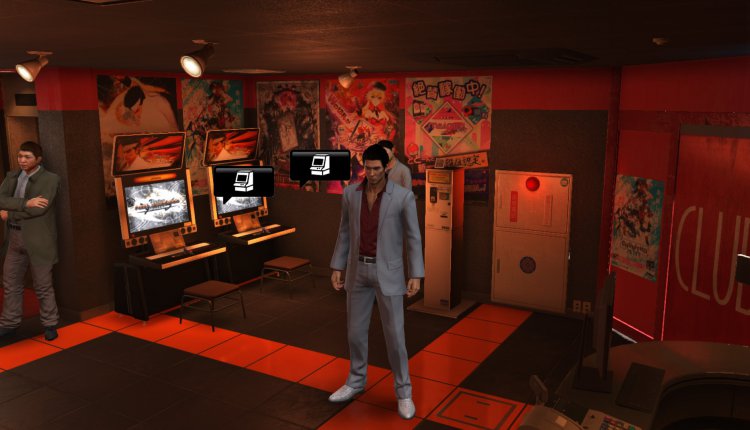 Yakuza 6 serves as a fine conclusion to the series, and while it certainly seems strange to see a long-running character walk away, there’s definitely enough room for the series to continue without him as the protagonist.

Yakuza 6: The Song of Life launches on the 17th of April for PS4.

Images and code supplied by the game’s publisher, Sega.