When we got a Nintendo Switch Lite, one of the main trade-offs for the console was that it could not be projected onto a TV. This meant that the device was completely handheld as a console, not one to be played in the front room or while plugged into a TV monitor. This didn’t seem like a huge trade-off for a console that was much cheaper in price and had better performance than our older models, but with the Venom Switch Light Charging Stand, it’s almost like having the console on a TV.

And that’s the best part, really. The stand folds open so that your Nintendo Switch Lite can plug in and sit against it, holding it like a small TV. Playing the console still is the same, as the controllers don’t move, but sometimes you just don’t want to have to hold it. The stand also charges, of course, which is very nice as playing and charging the console at the same time is always a good shout so it’s ready to go when you are home. The foldable design allows the charger to be transported easily, in case you need to take it on the go. 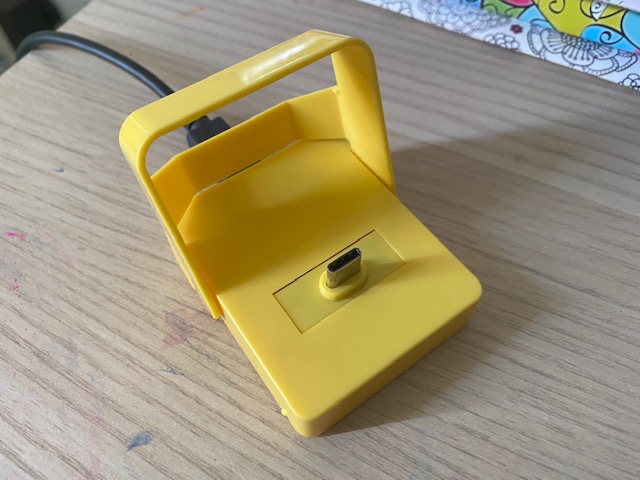 The Venom Switch Lit Charging Stand just needs you to plug your normal switch charger into the back, and then your Switch can go onto the charging port that pokes out, which does have some give in moving forwards or backwards on the stand.

Much like the Nintendo Switch’s base to charge from, this charging stand feels like an essential item that changes the way your Switch Lite can be charged and utilised. I also, personally, feel that having the Switch standing up means that no items can get placed on it and it’s less likely to get knocked off of a surface, which is always a plus when it comes to expensive consoles that you want to keep from being broken. 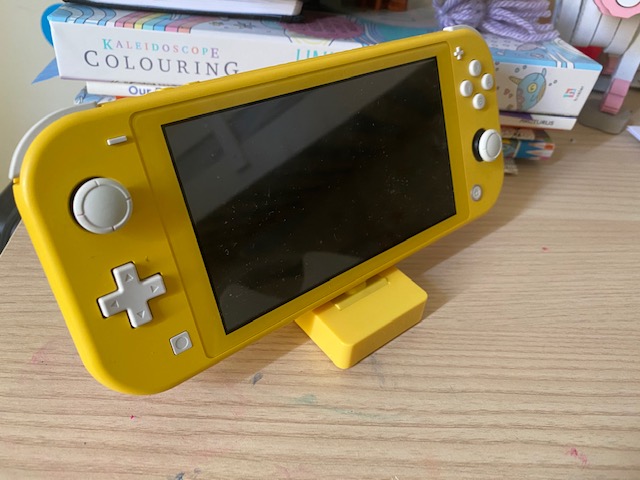 You can purchase the Venom Switch Lite Charging Stand (which comes in all of the colors to match your Nintendo Switch Lite) on Amazon.