The Stanley Parable Ultra Deluxe is a wonderful trip

I don’t know how, but somehow the original Stanley Parable game completely passed me by back in 2013, despite receiving rave reviews from critics both within the video game industry and beyond. That might not be such terrible news though, because now I get to experience The Stanley Parable Ultra Deluxe — an expanded pseudo-sequel that expands on the original in every way. 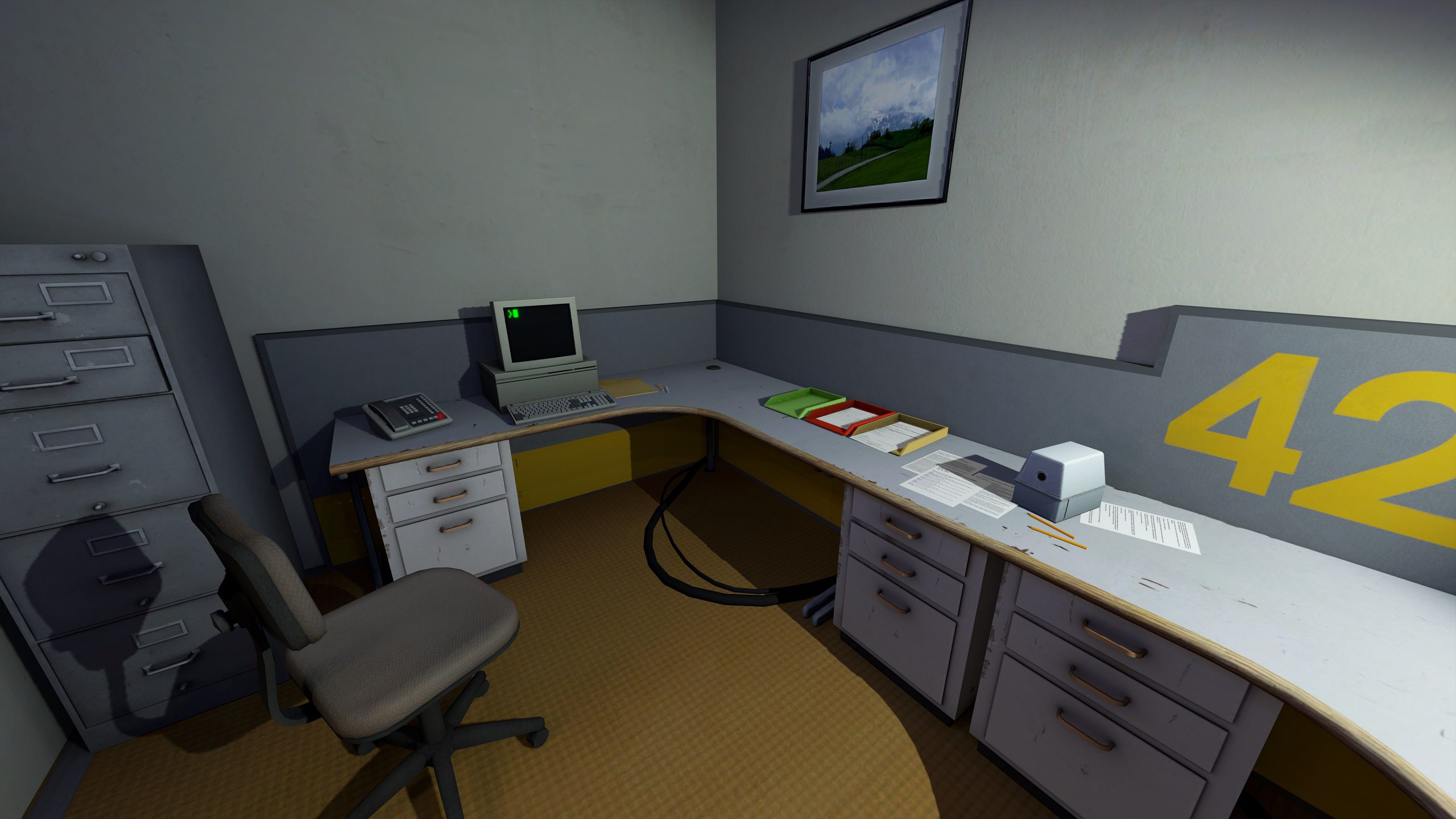 I’d also like to mention that I spent most of my time playing this game with my two eldest children (five and seven) who— like me — were completely drawn into The Stanley Parable Ultra Deluxe’s fourth-wall-breaking narrative gameplay. It was an unusual joy for us to play a game together where neither me nor they knew what would come next, and to have our expectations tested in that way was great fun.

I say that really to qualify my experience, because I said above yours might vary quite a bit. The Stanley Parable Ultra Deluxe is odd. Very odd. It begins with an explanation of who Stanley is — a normal guy doing a normal, boring job. Stanley realises one day that his normal stream of commands (issued by an unseen boss via his terminal) hasn’t come… He decides to investigate.

What follows is something between several minutes and several hours of narrative adventure — or if you prefer, walking simulator. Stanley is accompanied at (almost) all times by The Narrator, who initially attempts to keep Stanley on track, guiding him through a maze of offices and meeting rooms to what one would assume is the “correct” ending. 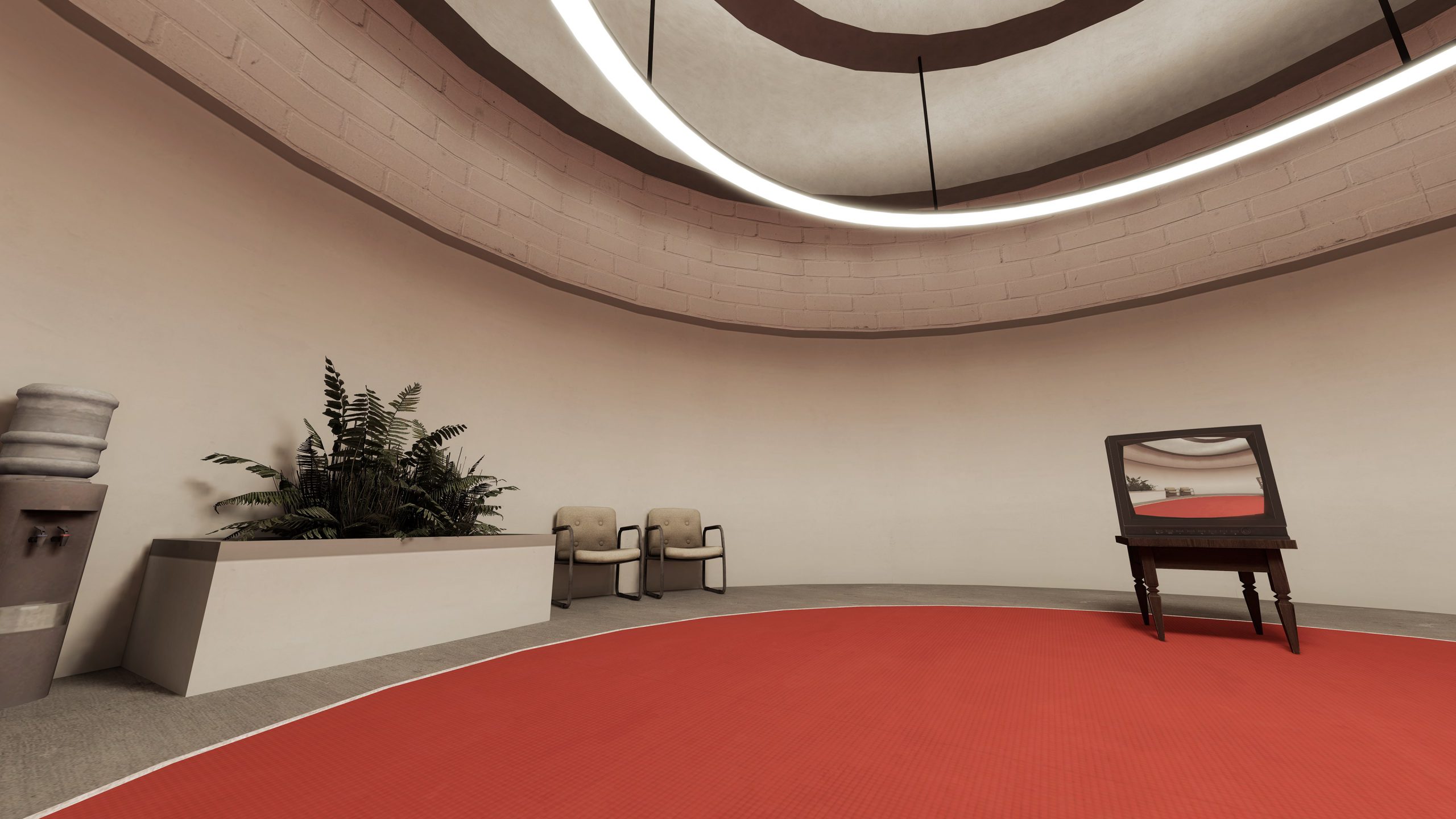 However much of the meaning of The Stanley Parable Ultra Deluxe is in either ignoring or deliberately breaking the rules of the game. Turn right when you should have turned left, for example, and you’ll realise that The Narrator has opinions… Before long, these opinions turn into powers. To change the game. To restart the game, and in this new edition of The Stanley Parable, to add material DLC to the game.

Despite the several hours of voice acting you’ll hear from The Narrator, you’ll never get bored of hearing from him. Equally, despite the looping design of the game in several sections, you’ll never feel stuck or as though you are doing the same thing over and over again. This, simply, is because if you are heading down the same corridor for a second (or third, or more) time, then you’ll be doing so for a reason, and usually you’ll be listening to some new exposition.

On the flip side, when The Narrator actually is quiet, or absent, it is generally because one of the more varied or interesting sequences within the game is playing out. The mix of dialogue driven progress and actual movement through the maze of paths that exist in The Stanley Parable Ultra Deluxe is perfect. Just because perfect is a big word and I might simply be wrong, I asked my kids what they thought about the whole experience and they simply looked confused and continued to ask literally hundreds of questions about the game — which is exactly what I think it sets out to do. 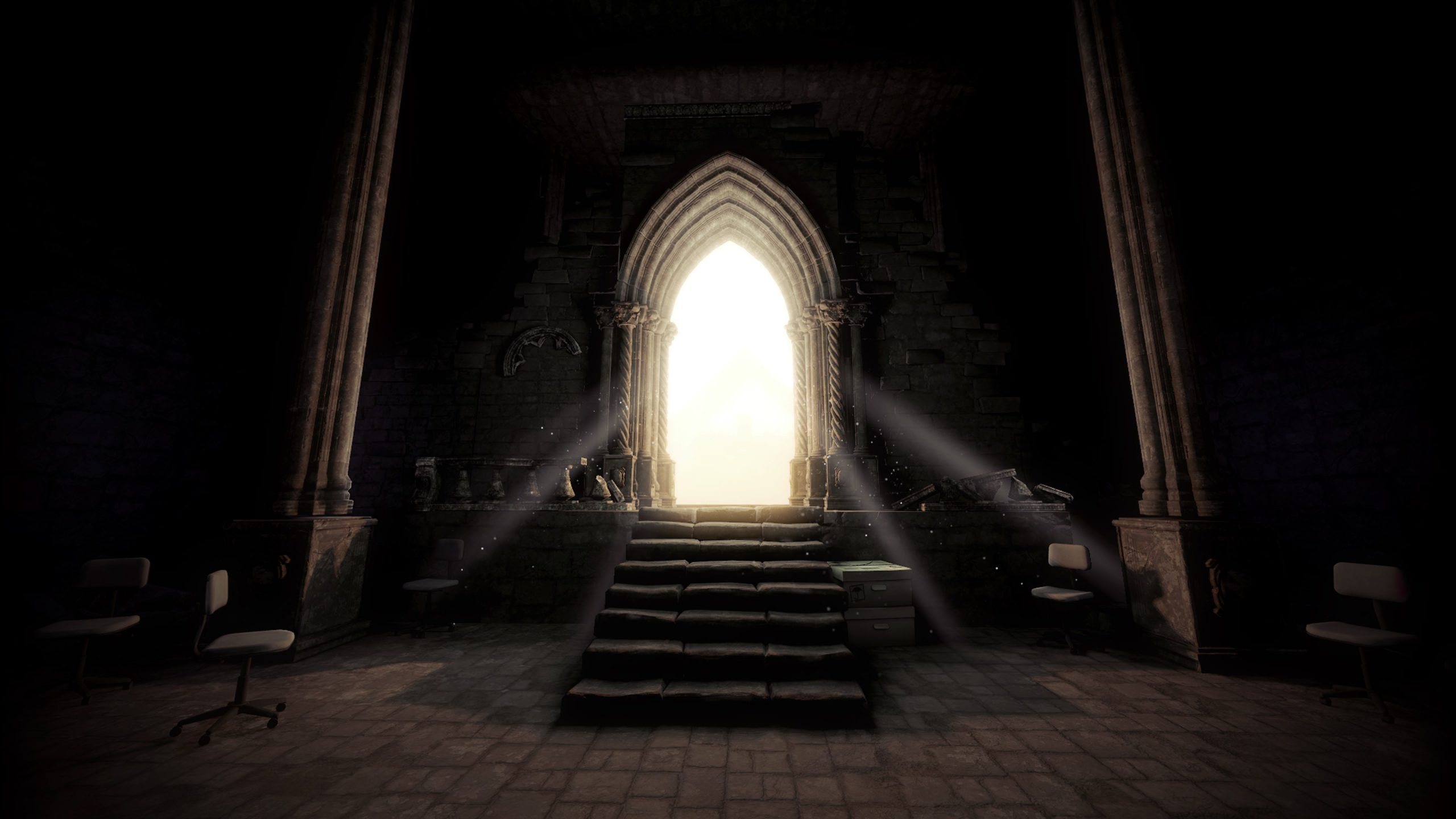 I don’t really know who The Stanley Parable Ultra Deluxe is for. I don’t know even if it isn’t intended as one big joke… It’s certainly critical of video games and even itself both overtly and subvertly at times… But I do know that I really, really enjoyed playing it. It is both completely familiar and yet very fresh feeling, and it is at times predictable enough to lull the player into s kind of security — only to then twist their expectations at the perfect moment.

As a game, The Stanley Parable Ultra Deluxe is pretty much absent of excitement, tricky sequences or challenge, but as an experience, it’s just fantastic. If you have the chance to play it, whether on your own or with some willing observers, I think you’ll have a fantastic time,

You can find The Stanley Parable Ultra Deluxe on PC.