The Low Road Review — 70s Subterfuge at its Most Stylish

If you take the high road then I’ll take...

A dark spy comedy set in the 1970s, The Low Road is a memorable and stylish Point & Click Adventure.

Personally, I haven’t played a Point and Click game since I was a little kid, and I haven’t really felt like I’ve missed out on anything too special with the genre in general. The ones I used to play when I was around 5-6 years old were either Scooby-Doo related, or the The Simpsons Virtual Springfield game — which I remember being obsessed with. By and large I didn’t feel as though I got anything out of the genre, and generally thought the games being released nowadays were a little boring and slow. Especially what with there being so many story-dense RPG’s around now as to get on board with, the new evolution, with its deep-rooted universes and style of storytelling. But, then I got a good look at The Low Road and it caught my interest: I instantly loved the art style and music, and wanted to know more. So, I decided to give it a shot,, which turned out to be a very good decision.

Now, The Low Road isn’t exactly an action packed game. Not by a very long stretch. It is instead a dark comedy which centres around corporate espionage. Set in the groovy times of the 1970’s, just as the information era really started to kick into full swing, even before the days of the internet. You play as the recently graduated spy Noomi Kovacs, who is not only fresh out of the academy and desperate to get into field work — by any sneaky means necessary. 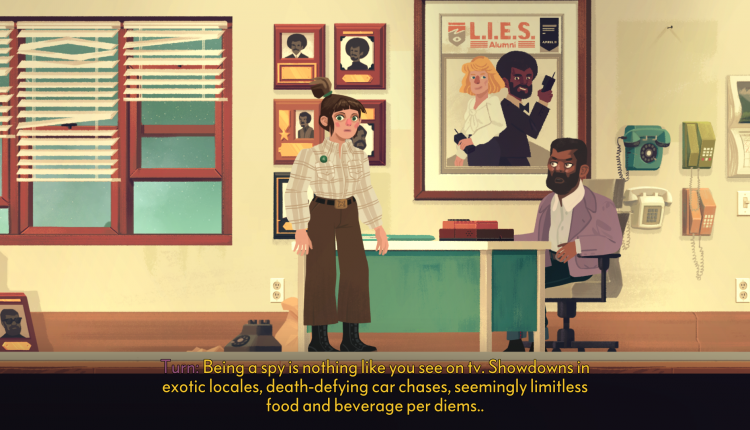 She’s begrudgingly partnered up with downtrodden former government agent “Turn”, and tasked to get to the bottom of the shady dealings going down at REV INC — a strange corporation with even stranger ideals and methods. That’s the case at first at least, until everything gets a whole lot weirder as we begin to realise that maybe the rival company isn’t the real threat at all. The mystery soon begins to unravel itself (Insert X-Files theme music here.)

Being deceitful will become essential for you, as will the use of blackmail, and manipulating people and co-workers to try and make your own ends meet and get down into the thick of what’s really going on, even beyond REV INC.

Let’s talk about the visual style of The Low Road for a moment. In my opinion the game is gorgeous. It feels like a very modern, creative design and approach while also fitting in well with the 70’s nostalgia and flair which captivated me instantly. It really helped to set the tone of the entire game.

What is also extremely commendable in the game is the fantastic music. Performed by Eric Chang, and with some songs featuring Win Well, the music does wonders when paired with the artistic style, beefing up that 70’s vibe which powers the entire game (Even when things get really odd.) 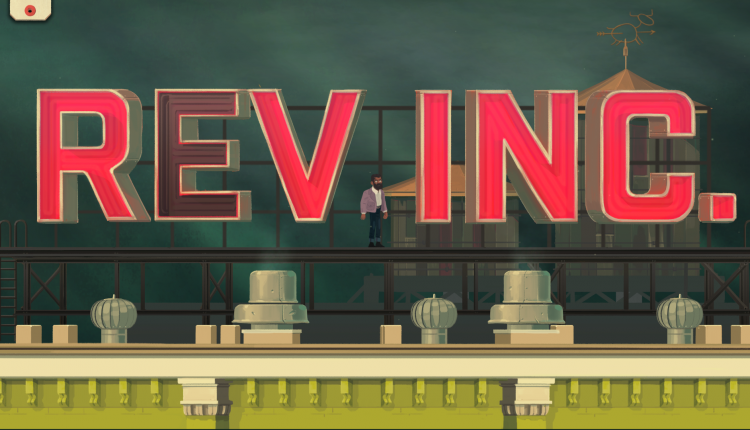 Whether its music you’re listening to while snooping around, interviewing people, or exploring outlandish locations, the music stays with you and keeps you immersed right the way through, not letting up even for a minute. I personally loved the songs which played during the small gaps in-between chapters of the game, which are even available for download.

As it is a point and click adventure, the gameplay isn’t, on the whole, fast-paced, and walking around can be quite time consuming, especially if you’re a little lost or can’t think where you should be going next. The solution to this is in the game’s strong dialogue options. With hundreds of different dialogue options available, you can have very in-depth conversations with other characters to either learn more information, or just simply to double-check you haven’t missed out on any subtle hints. Perhaps instead, however, you just want to enjoy as much of the dark comedic humour as possible.

Largely, I feel the voice acting present in the game is above average, with the exception of a few characters such as Horace — and a few other minor characters who sound like they’ve been recorded on a phone, or while standing about 3 metres away from the microphone. This does stick out during the game as well, as some characters come through very clear and coherent, contrasting in how they really feel as though they fit in more. 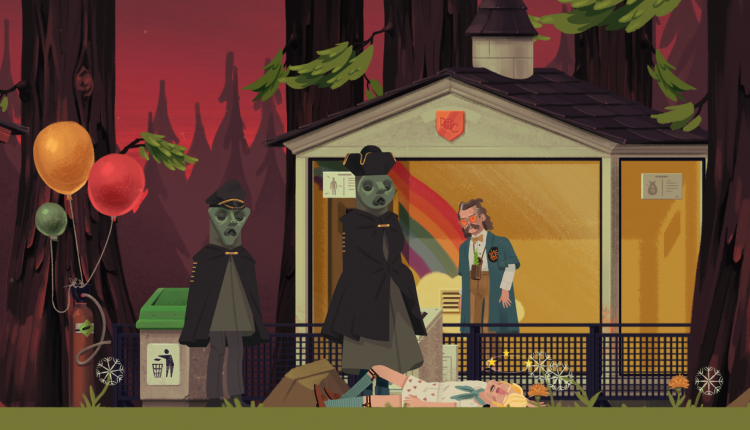 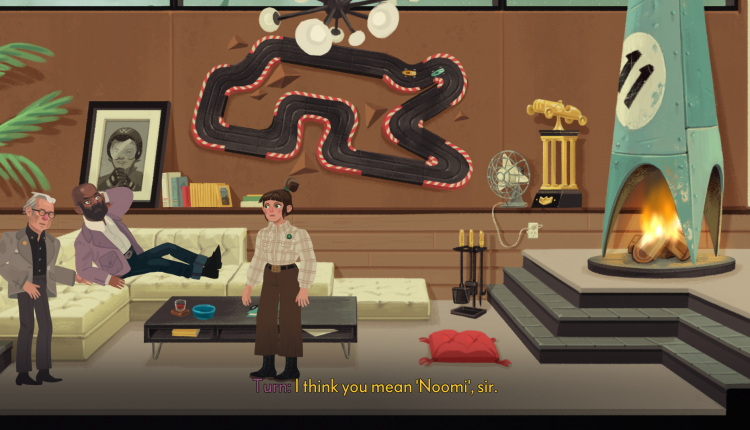 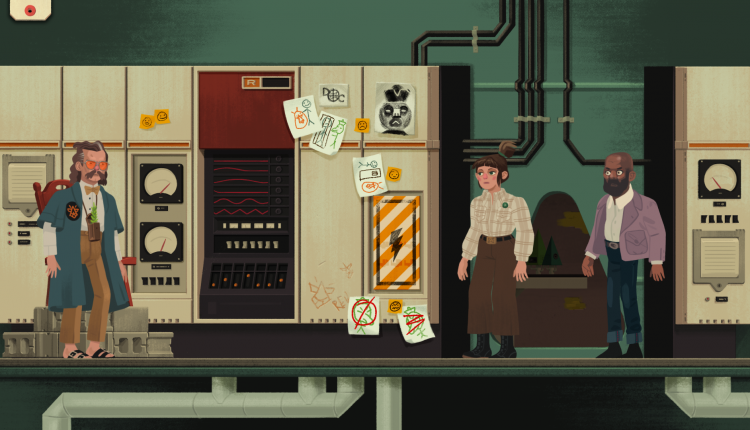 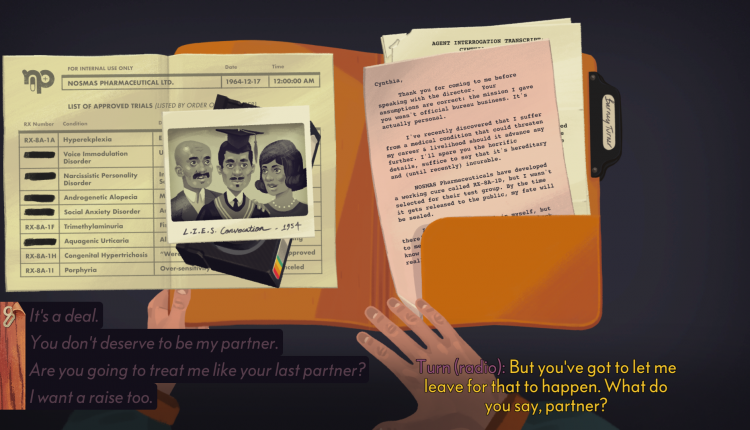 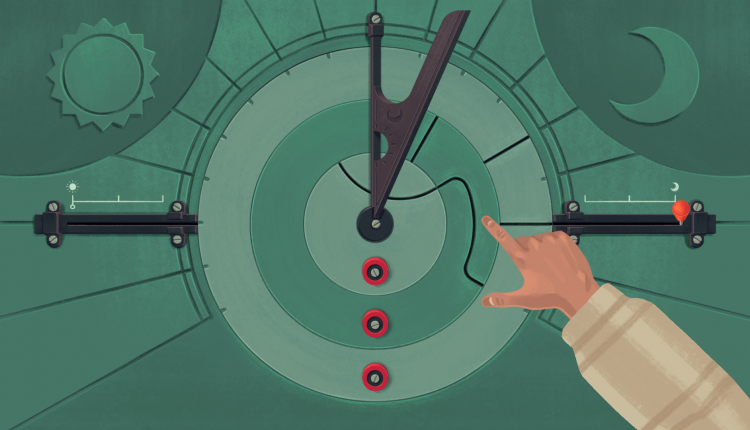 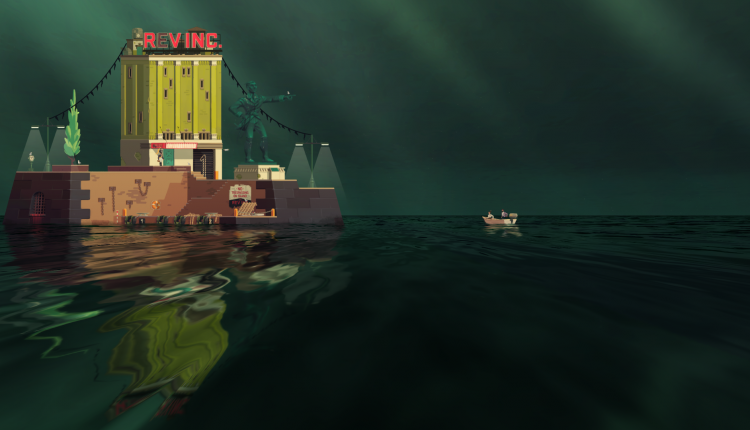 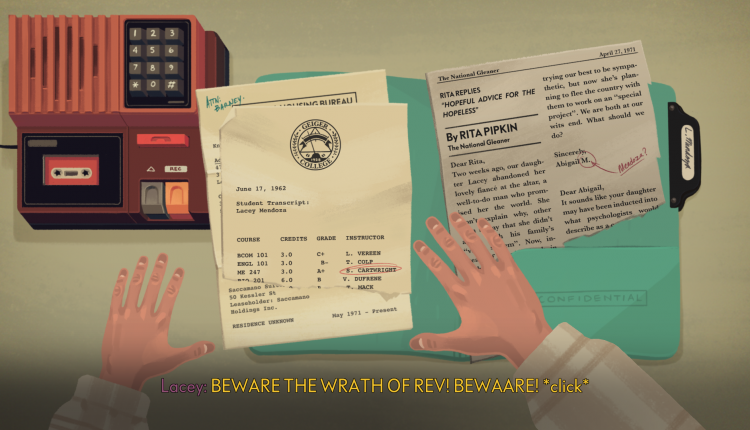 While The Low Road might not seem super exciting and captivating at first. Its story instead gives you a breadcrumb trail which leads to a massive depth of intrigue, ultimately leading to a snowballing story which continues for the rest of the game. I feel as though the time period its set in gives it an edge above others as it is so rarely trodden, and it also allows the creators over at XGen Studios to really add a lot of creative layers to this game — what with its simply splendid artwork and atmospheric music. It nails the retro nostalgic feeling.

Either way, all these elements added together provide for some charming storytelling, and almost everybody will find themselves wanting to know what’s really going on in the overall story; characters intentions, who’s good or who’s bad.

The Low Road for me is definitely a success, as it has broken my 15+ year streak of not playing point-and-click adventure games, and now unquestionably has dragged my attention back to the genre as a whole. As a result I shall be looking out for other, similar games in the future.

The Low Road is available now on PC, Mac & Linux via Steam, Itch.io, and Humble Bundle.