5 Minute Read — The Life and Suffering of Sir Brante

Equally, it’s fairly rare that your actions will result in the death of the titular Sir Brante — or at least not his true death — which means that the player will generally find themselves suffering alongside our malingering hero. Instead, Sir Brante can die up to three times — being resurrected each time to continue to serve his purpose in the grim caste-system that his world is built around. 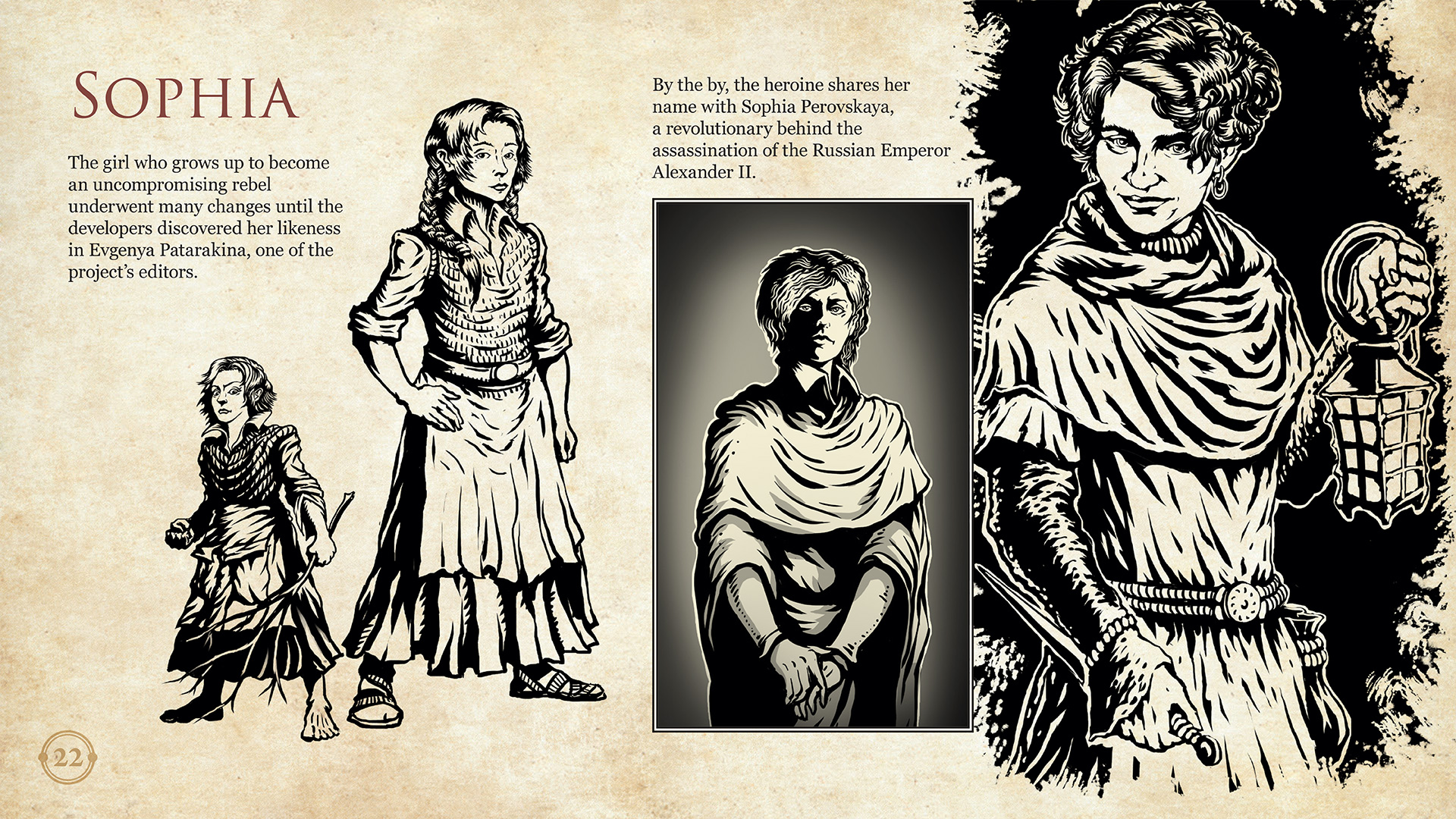 Charting his life from a young age, The Life and Suffering of Sir Brante is a story about Sir Brante and his family. The player reads pages of text which generally do a good job of building a world in which the three classes — nobles, priests and commoners coexist based on their Lot. Sir Brante sits somewhere between these Lot’s thanks to his noble father and his common mother.

His brother is firmly entrenched with his noble — and extremely cruel — grandfather thanks to his birth mother also being of noble descent. Sir Brante’s older sister and younger brother, however, share his mixed noble/commoner heritage, and often he shares their struggles and triumphs — sometimes compounding them to win favour with his grandfather, or otherwise keeping their secrets as he attempts to rail against the cruel, oppressive and often unfair systems at work. 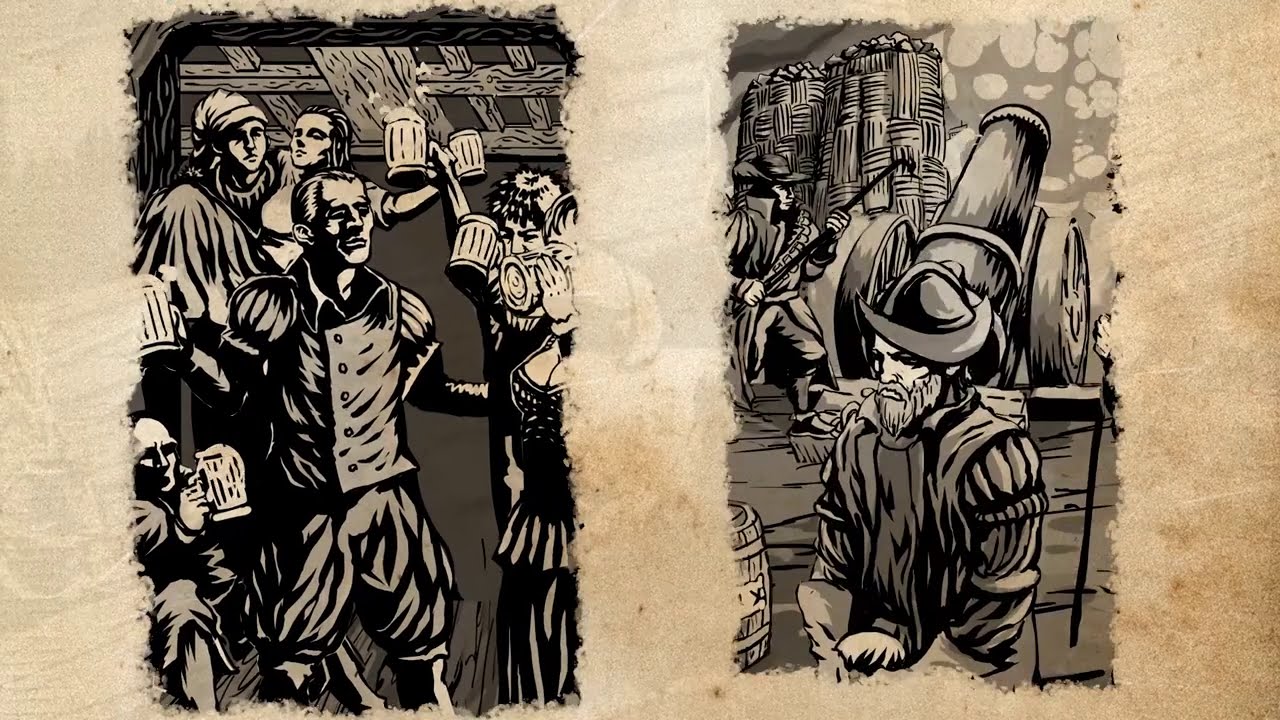 When he accepts his Lot, he will often gain willpower — an in game currency that allows him to push back. Whenever he does push back, he will  often be drained. Every decision he makes has consequences, either relatively minor (perhaps affecting relationships within his own family and friends) or major (potentially changing the world order for generations to follow.

His life is split into chapters that represent stages of life — young childhood, adolescence, middle age and so on. Each one ends with a summary of the major events — and clearly as characters are written in (and potentially out) of his story, they may or may not appear in the next chapter. It’s very possible to finish The Life and Suffering of Sir Brante feeling extremely unfulfilled, and having seen out the story a few different ways, I can say for sure that this game is about accepting life’s challenges through catharsis, and not necessarily fixing them all.

On that note, I tend to find with branching narrative games that the range of outcomes is neutered by the scope of whatever Visio diagram sits behind it all. The Life and Suffering of Sir Brante does a good job of actually closing the door on certain things if you push characters to the limit. I dislike intensely when games like this force “extreme” characters to behave softly because they simply couldn’t write a narrative to support the player pushing them — that’s not a problem here.

Overall, if you are looking for a slow paced, well written narrative RPG that has a thoughtful, well-crafted world, you could do a lot worse than The Life and Suffering of Sir Brante. I wouldn’t say there’s ever any joy or excitement here, but you will find minor victories in success, and time for reflection when Sir Brante’s life doesn’t go to plan. A game that makes you think is never a bad thing.

You can grab The Life and Suffering of Sir Brante on Xbox.