The Good Life is a slice of life adventure game where you play as Naomi, a young photographer, looking to pay off her debt through finding out the secrets of the small town she is currently staying in. This game is full of side quests, and for me, the one where I got stuck, was the quest to take a single photo of ten sheep, given to you by your boss at the company that employs you.

I spent a lot of time trying to figure out every single way to take a photo of ten sheep so that I could complete this quest — don’t do what I did. It took me days of playing before I figured it out. 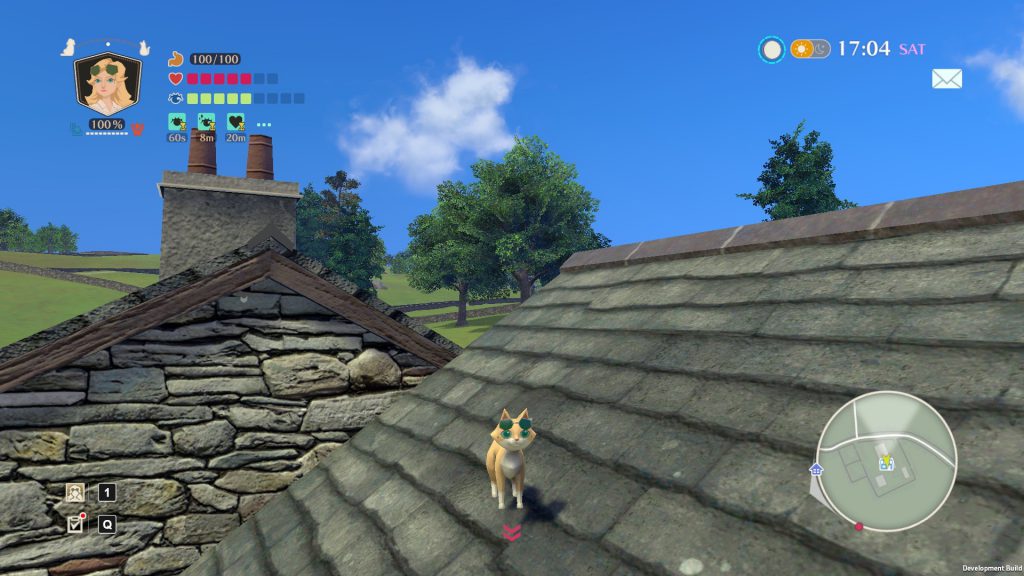 I found the easiest way to do this is to become a dog and sniff a sheep. Then, run around the fields looking at the mini-map to see the number of sheeps nearby. This can help you easily identify how many sheep are in a group, but it will take a lot of luck and a lot of time to actually find it.

How NOT to take a picture of 10 sheep.

I have tried the following ways to take a picture of ten sheep, and none of them work. Don’t try them, it doesn’t do what you want it to do.

Once I learned you could tame sheep, I was delighted. I assumed that’s how you find the ten sheep for the picture. I started taming sheep to fill my pen. As it turns out, you can only have eight sheep in your pen. Eight sheep is not ten sheep.

I then tried to take a picture of my eight sheep, plus the sheep in the pen behind my sheep. This did not work, they did not count. I tried this several times from inside the pen, from the wall of the pen (through turning into a cat, jumping on the wall, turning into a human and then taking the picture).

At one point, I spent some time trying to find groups of sheep that were nearly 10, and then moving them to other groups through taming. I would tame a sheep, bring it to a group, call my named sheep from my pen, put that sheep near the other sheep, and then try to tame a few more to bring them together. I don’t know why this doesn’t work, but it doesn’t work. You need to find ten sheep naturally. 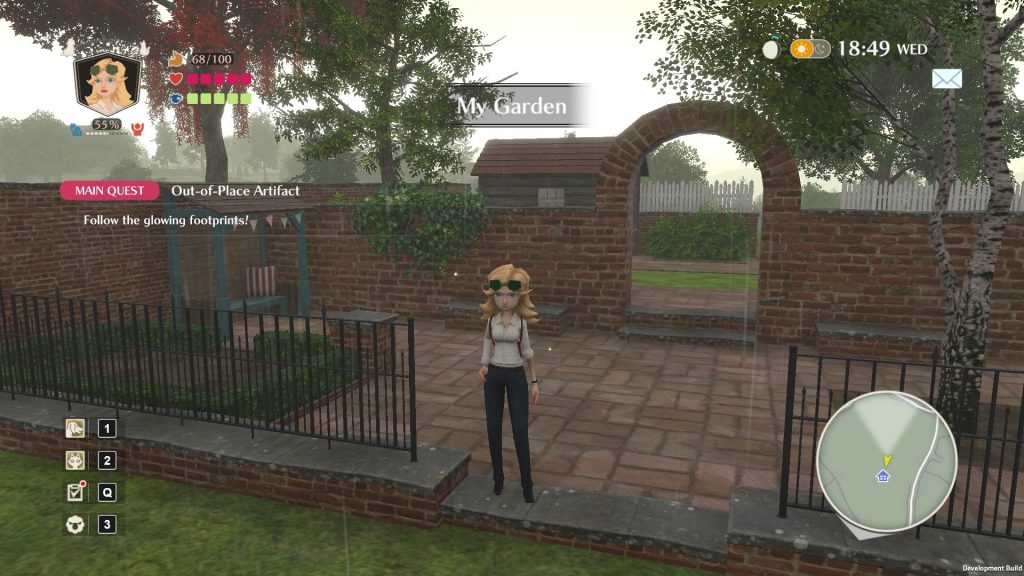 Before I could tame sheep, I could bark at sheep. Barking at sheep does move them, though it’s random and really hard to get them to go in the right direction. Sheep who are barked at, however, will not go onto the road. This means that they will stay in the same walled area. There probably aren’t ten sheep in that walled area, so there is no reason to bark at the sheep. It will not help you take a picture of ten sheep.

Good luck finding your ten sheep, I believe in you!

The Good Life is available now on PC, Xbox, Playstation and Nintendo Switch.