The Eternal Cylinder is Xbox’s most unique game

Sometimes, I am sent a game to review and everyone agrees that it might be a flight of fancy or a passing interest, rather than something to play from start to finish to hunt down every achievement. Usually, such games receive relatively brief overview style reviews and everyone moves on to the next thing. That should have been the case with The Eternal Cylinder, a game which I “sort of fancied”.

Having booted it up for a quick ten minute familiarisation session after several hours playing the very combat heavy Crysis Remastered Trilogy, I was hoping for a more sedate experience. What I actually ended up with was a sometimes cute, often harrowing, always intriguing and generally unique four hours of The Eternal Cylinder — which defied my expectations in almost every way. 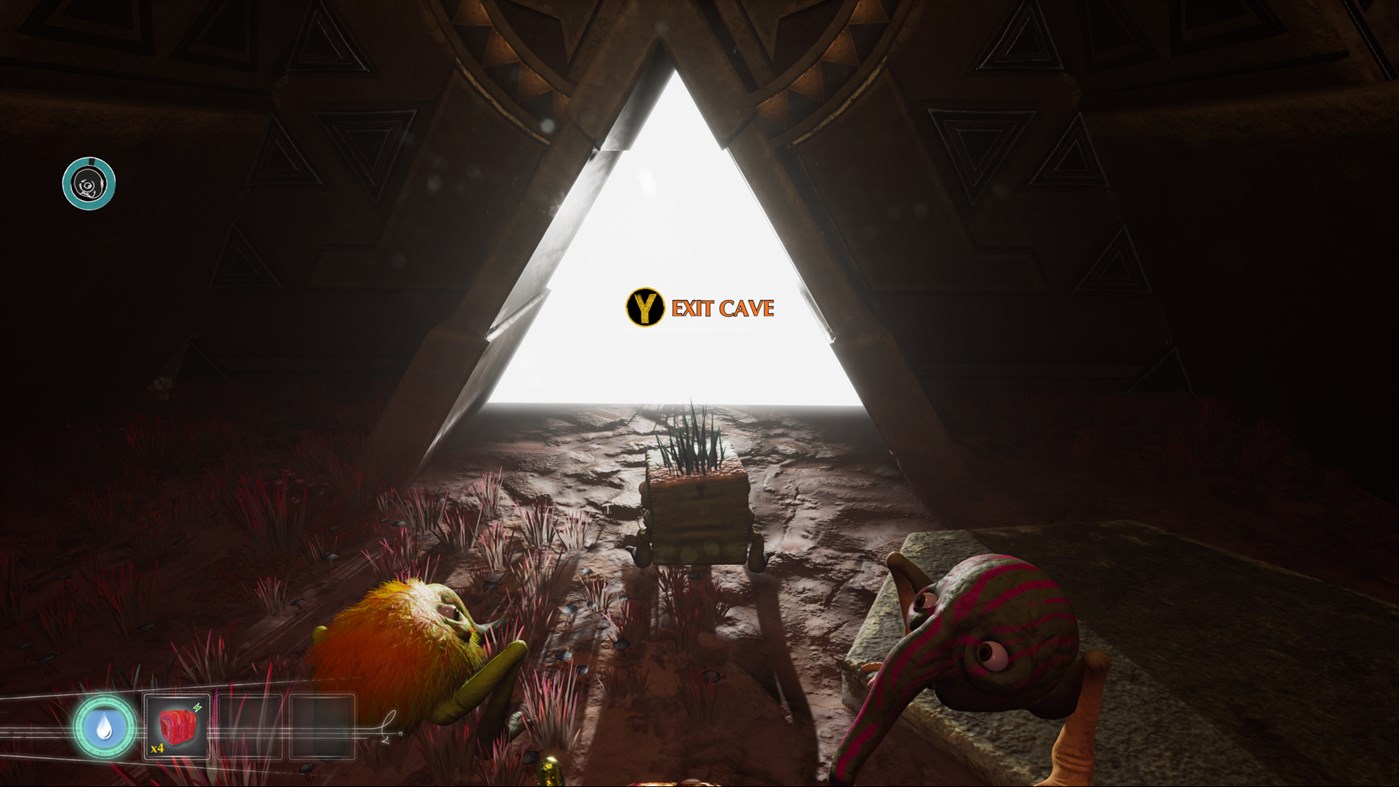 The Eternal Cylinder is about alien creatures called Trebhum, who occupy an unnamed alien planet which is under “attack” from the titular Eternal Cylinder. I’m going to struggle to explain this, but the nefarious cylinder is a skyscraper high entity which periodically rolls across the landscape (stretching as far as the horizon from left to right) crushing all in its path.

Our starting Trebhum (and up to four family members gathered during the game) are the unsung heroes of this world — able to consume materials and then adopt their properties — and must attempt to save it. The progress of the Cylinder can be slowed by activating towers that link across the landscape via a string of light, which also serves to direct the player to their next objective. 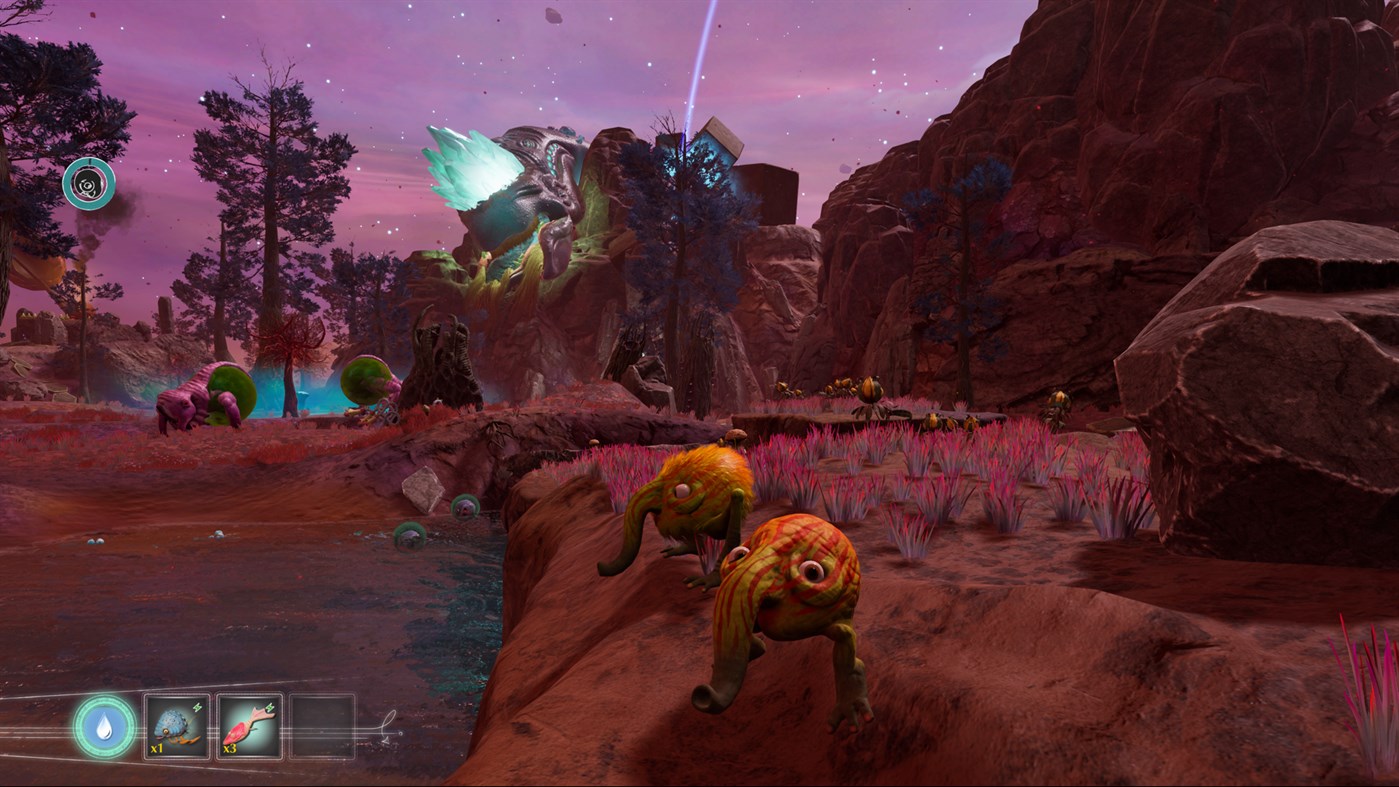 This is really helpful, because aside from the warm voice of a Clanger (for those who remember it) style narrator, The Eternal Cylinder is a fairly minimalist experience. There is a HUD showing what each Trebhum is “carrying” but otherwise, you’ll mostly take your inputs from what you can see and hear.

Among your group of Trebhum, you’ll want to use these mutations to solve the various puzzles presented across the totally bizarre, alien world. Touching on this latter point for a moment, the world of The Eternal Cylinder is quite unique, and it really strongly reminds me of 1980’s cartoons and puppet shows such as those created by Jim Henson — as well as that Clangers mention I referenced earlier. 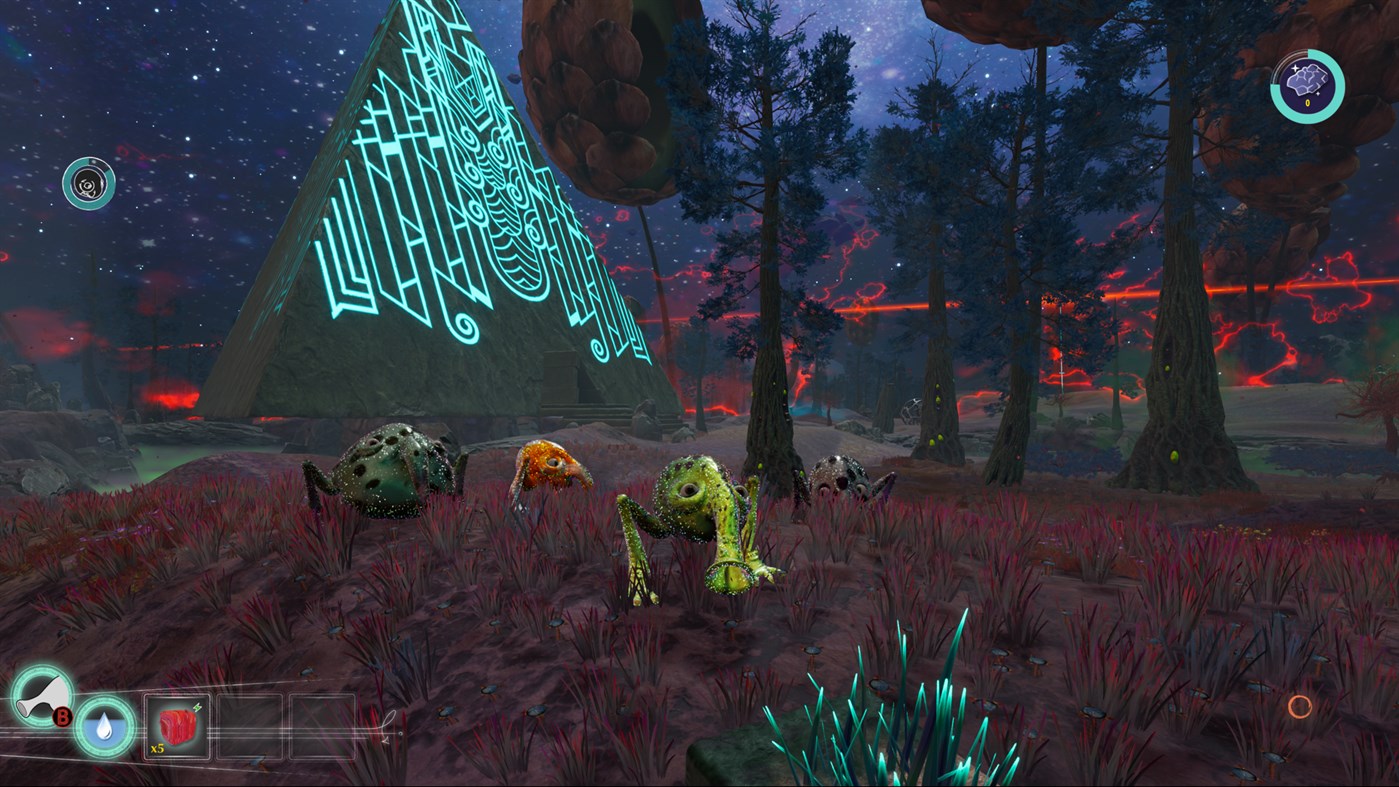 If there is a difference between The Eternal Cylinder and some of those childhood shows; It’s the level of threat that pervades the Trebhum’s world. Effectively everything, not just the cylinder, is out to make a quick meal out of these wise, gentle creatures. Some mutations offer defensive skills such as a horn that scares predators, whilst others help evasion (speed or jumping) or camouflage.

Much to my chagrin, I could probably talk about The Eternal Cylinder for hours, having fallen very much in love with it. The plasticine-style graphics and otherworld setting are wonderful, whilst the Cylinder itself (along with many of the other creatures here) are macabre, disturbing and terrible — more so, the more attached to each unique and individually mutated Trebhum you happen to add to your group. 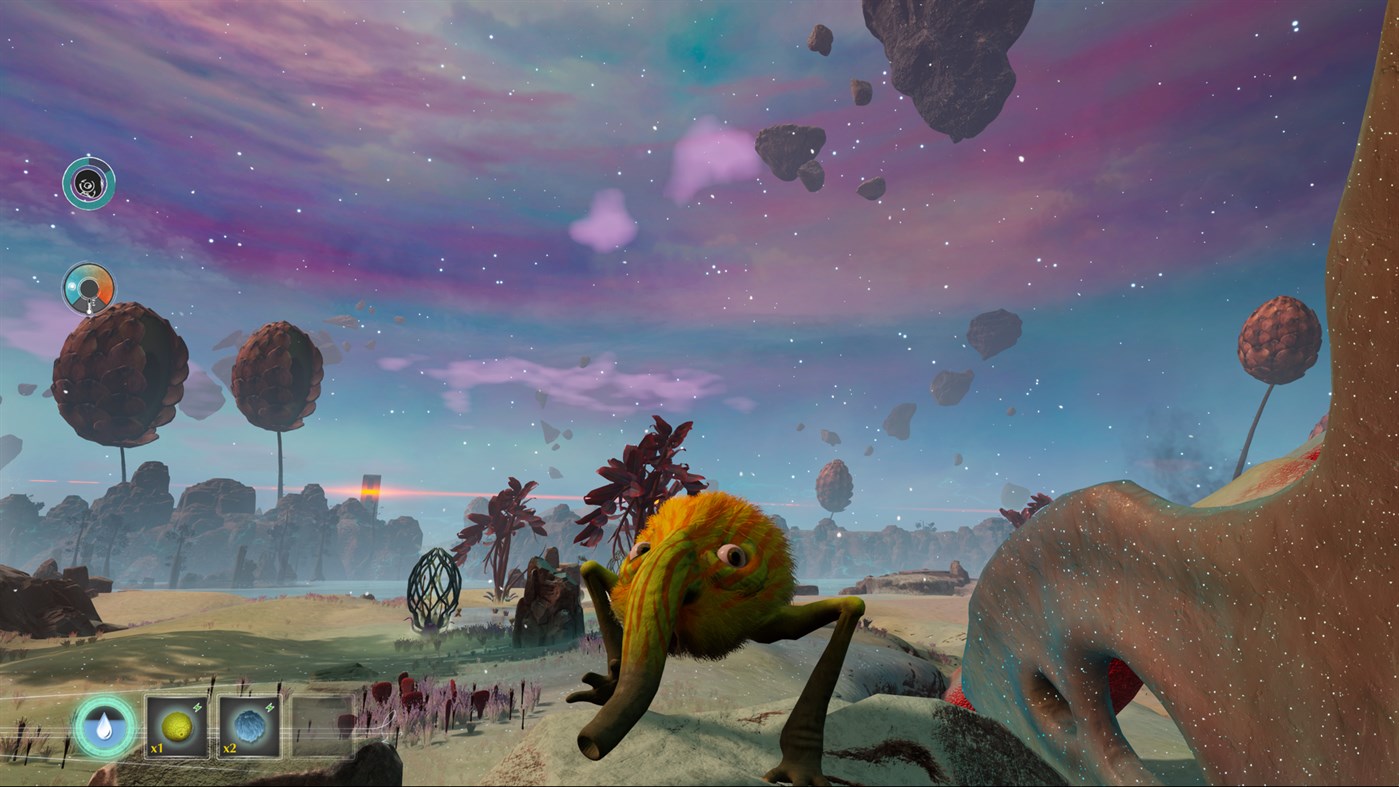 If you’re looking for something a bit more interesting — and I do mean truly interesting — this winter, then I urge you to try The Eternal Cylinder. It is probably the most unique game I’ve played in many years, and it has a completely different style to almost anything out there. Even with its oddities, it has a familiar feel and it rewards curiosity — allowing the player to feel their way through the world one experimental decision at a time. It’s a definite high point among indie games for me in 2021, and I’d love to hear about more people giving The Eternal Cylinder a go.

You can find The Eternal Cylinder on Xbox One, PC and PlayStation.