Go on slightly sketchy adventures in The Big Con

It’s the 90s again, with video stores, no modern cell phones, and with massive debt sharks about to take control of your mom’s store. She’s planning on sending you to bandcamp, in the hopes that you will become whatever she isn’t. Yeah, The Big Con time and setting shift can be a lot.

The Big Con is a narrative driven game where you are trying to deal with normal teenager stuff. Well, not quite normal teenager stuff — more like strange things that have happened due to means beyond your control; Your mother seems to have gotten herself into a massive amount of debt while trying to further your education in music — something you don’t really want to do. As a result, you are being sent to bandcamp while some loan shark is taking over the place. But, determined to figure out how to fix it, you start doing crimes.

The strange, new ice cream man in town seems to think the best way to earn money is through doing scams. Starting off with pickpocketing, you can quickly start doning disguises and ripping people off with small cons. This is far from the future your mother was hoping for you, however it might be the only way to save your family’s business and home.

The Big Con gives you quite a few ways to earn money normally. Some guy will buy random themed items, as well as practically any items you put in your pack, and people often give you pocket money for doing odd jobs, however, if you ensure you’re pickpocketing vigilantly then you will be able to earn money so much faster, and that might just be needed. 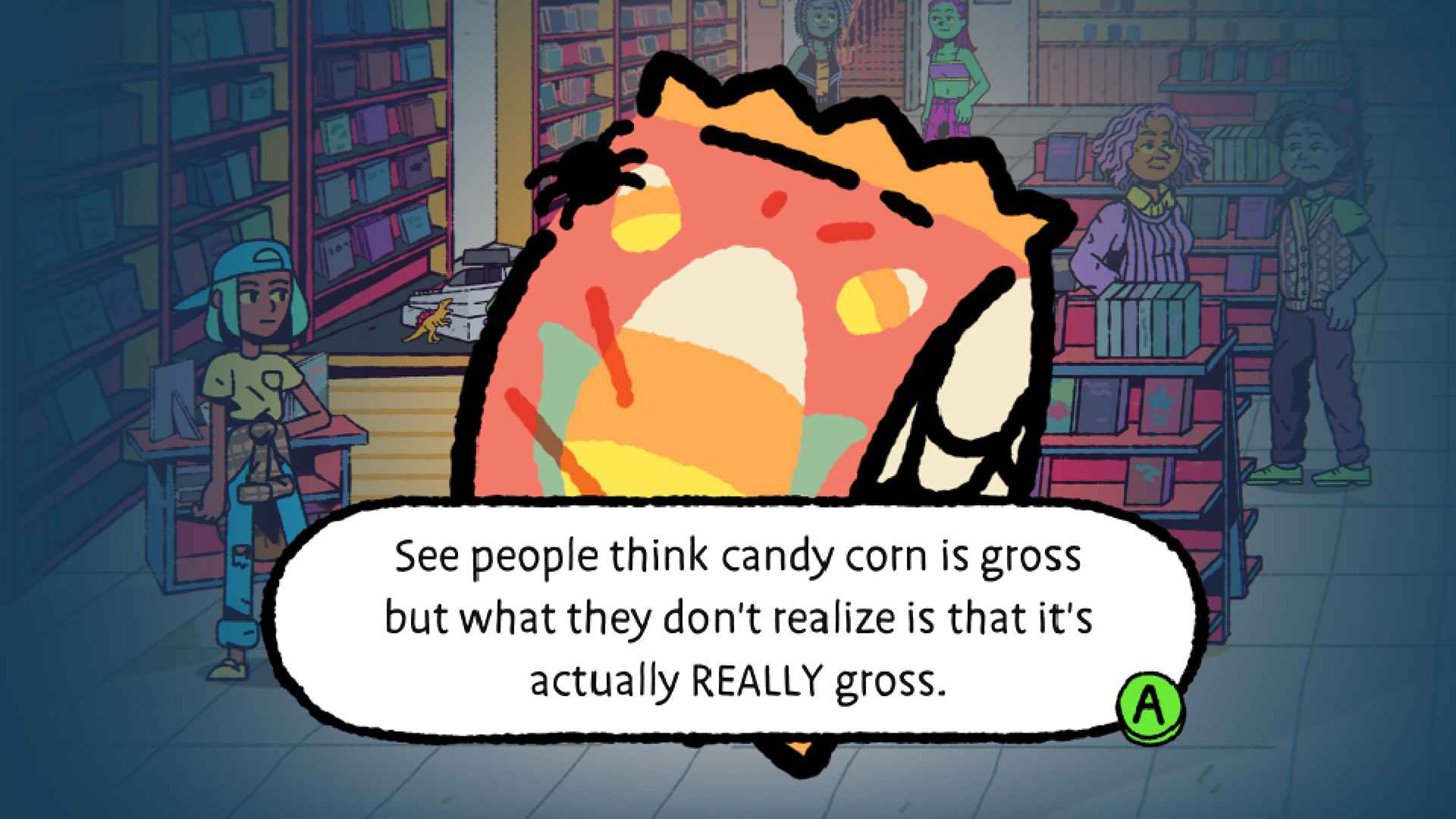 When it comes to the narration in the game, when talking to someone, numbers appear in the text which can give you different branching narratives depending on what highlighted words you want to interact with. There are also some choices from time to time in how you respond, shaping your adventure as you continue through.

The Big Con is a very interesting story that captivates players and keeps you going, as a teenager seemingly gets in over her head in an attempt to save everything she finds dear. The nostalgia as well was a big draw for me.

You can find The Big Con on Steam.