It might not be what you first expect, but Survive in Angaria definitely has appeal for certain gamers.

It’s an RPG — which many have likened to Harvest Moon /Stardew Valley meets zombies — and it is already receiving plenty of praise from its extending, loyal list of followers, even now, in its early stages. Although it still has a ways to go before completion, it’s going very well thus far and gaining some momentum. While it’s not in early access, the developer frequently updates and adds new content. 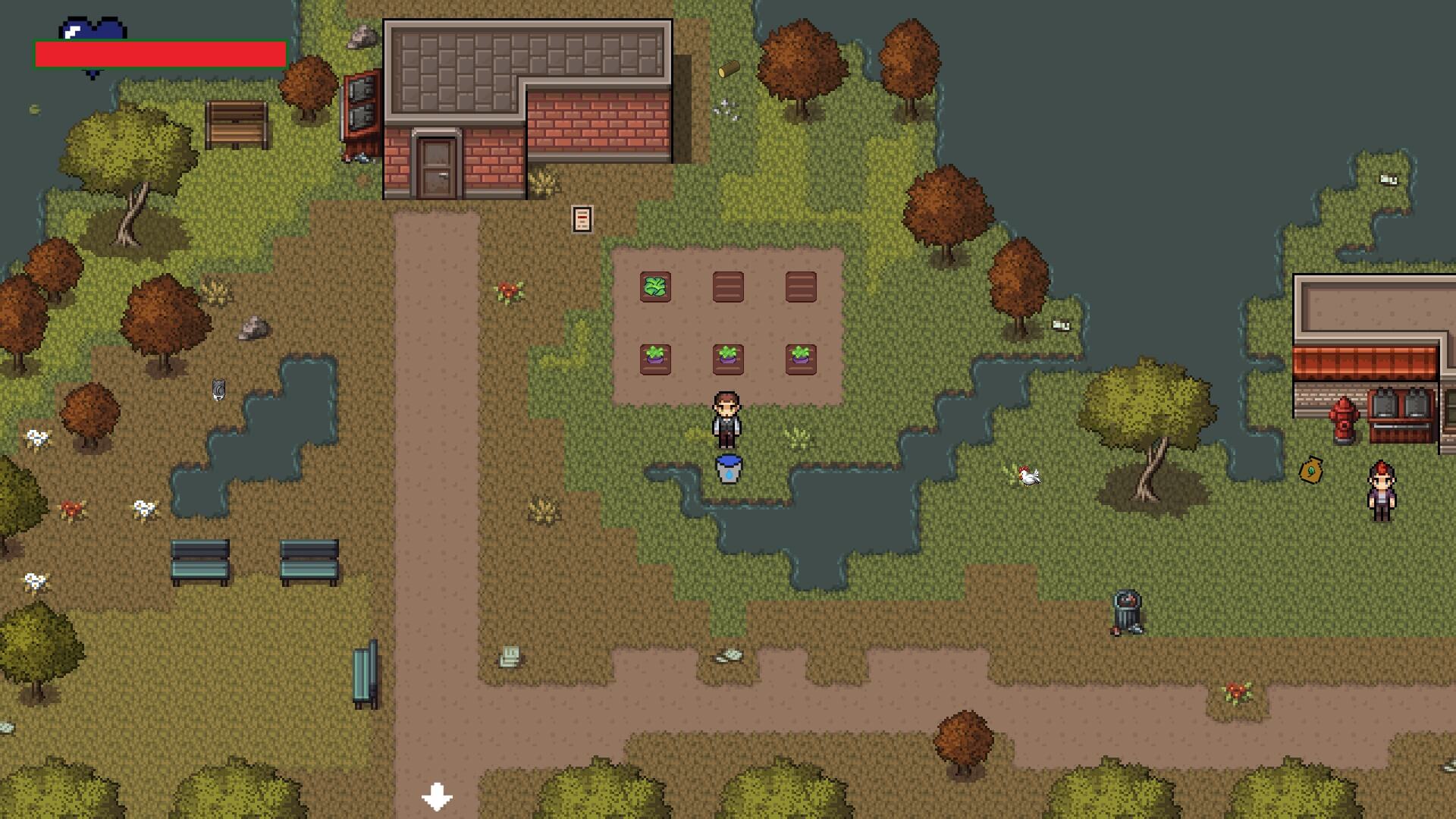 Survive in Angaria isn’t super flashy or graphically excellent by a long shot, but it’s following a popular root that many successful, pixelated indie hits are following so far — it makes many elements within it predominant, rather than focussing on how it looks first, then trying to bulk out the content within it.

It is fairly basic at the moment and a little primitive, but considering its overall price (which is extremely good value), it’s definitely worth a shot. The graphics may put a dampener on some gamers, but that really does depend on what you can stomach personally. I did struggle with some aspects of it, with some enemies looking completely different in terms of textures and models, making them stick out a bit and not really in a positive way. If you’re expecting graphics even on the level of Stardew Valley, you may have to think twice. 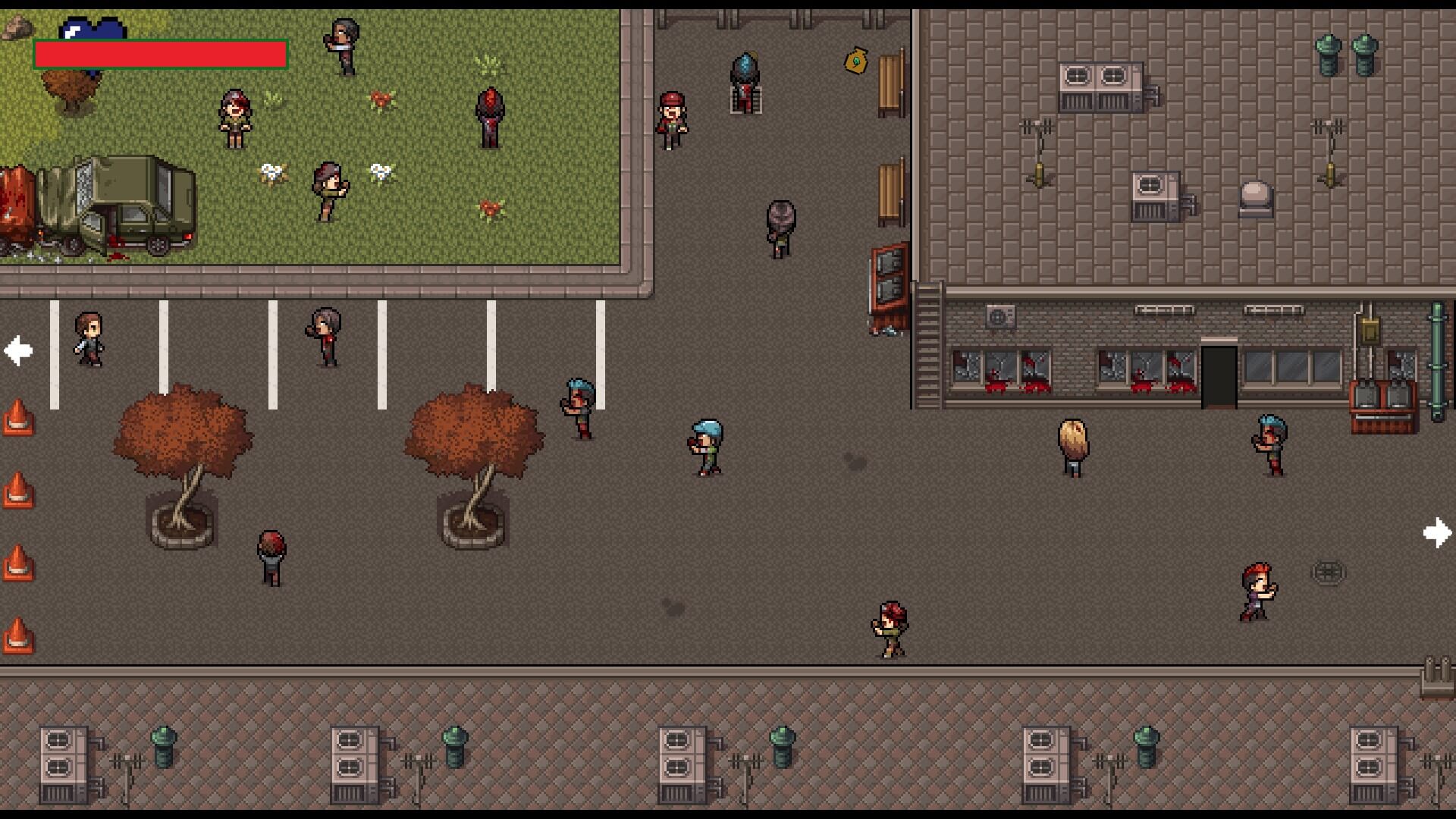 Survive in Angaria is an RPG first and foremost; you farm, scavenge, do quests and arm yourself ready for whatever lies around the dangerous areas of Angaria, with exploration being at the heart of the game.

Now, the farming is fairly quick and inaccurate in the sense that it takes a few days to yield your crops, but it’s great for getting money quick so you can start to afford things (as long as you can find enough seeds to begin with!). So actually, it’s not that similar to Harvest Moon/Stardew Valley in that respect, although that may still change at a later stage. 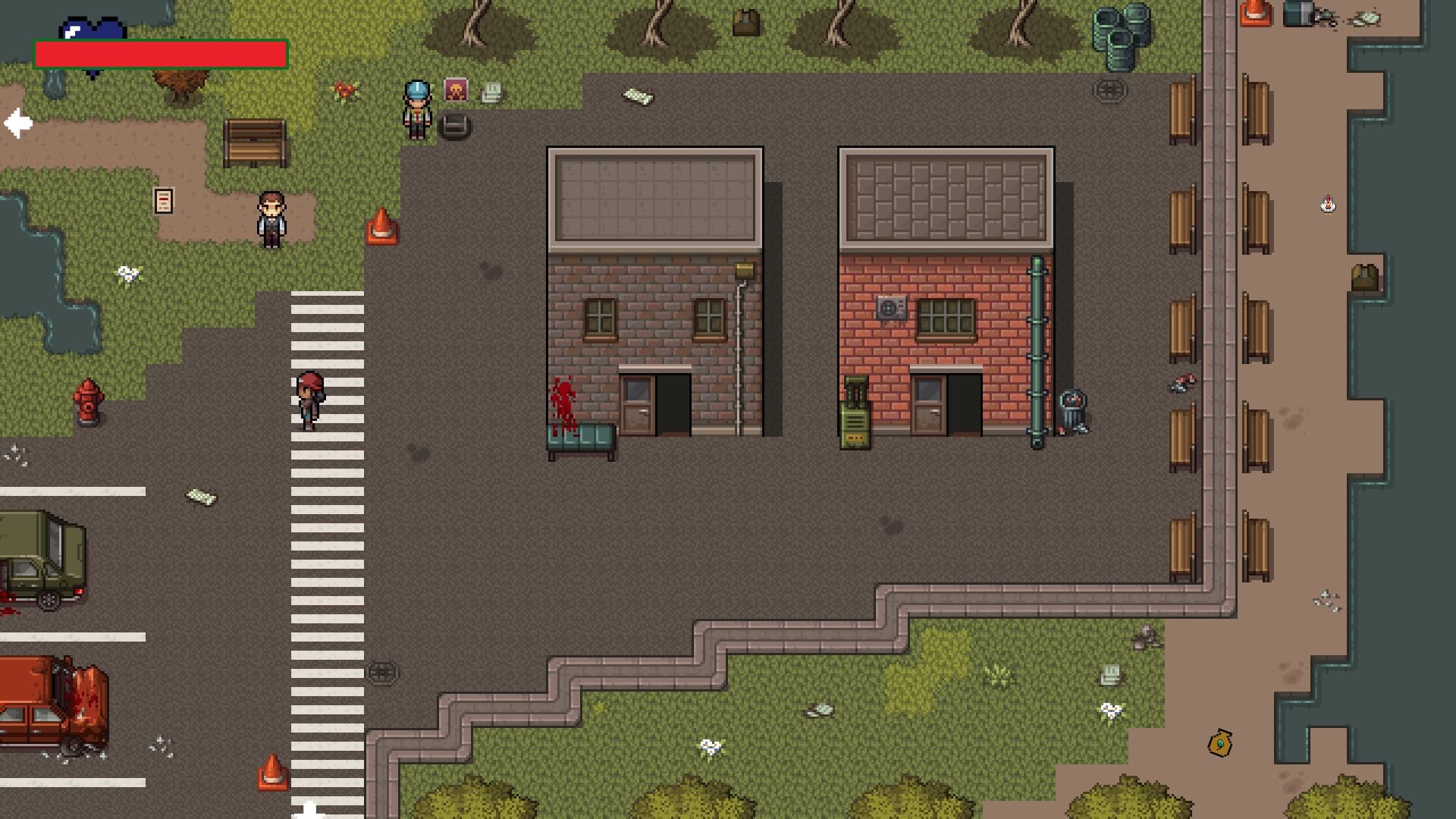 It’s mostly scavenging in the beginning until you start to make money crops. Then you need to equip yourself with some decent weapons and armour and really start to explore the dangerous areas where even more loot (and enemies!) can be found. It’s not hard to come by money — it can be done fairly quickly, as there are plenty of little quests to complete.

On the subject of quests, it should be said that the characters present at the moment aren’t terribly memorable and lack depth. This will hopefully change in the future, but for now, it doesn’t help give this RPG that level of intensity. 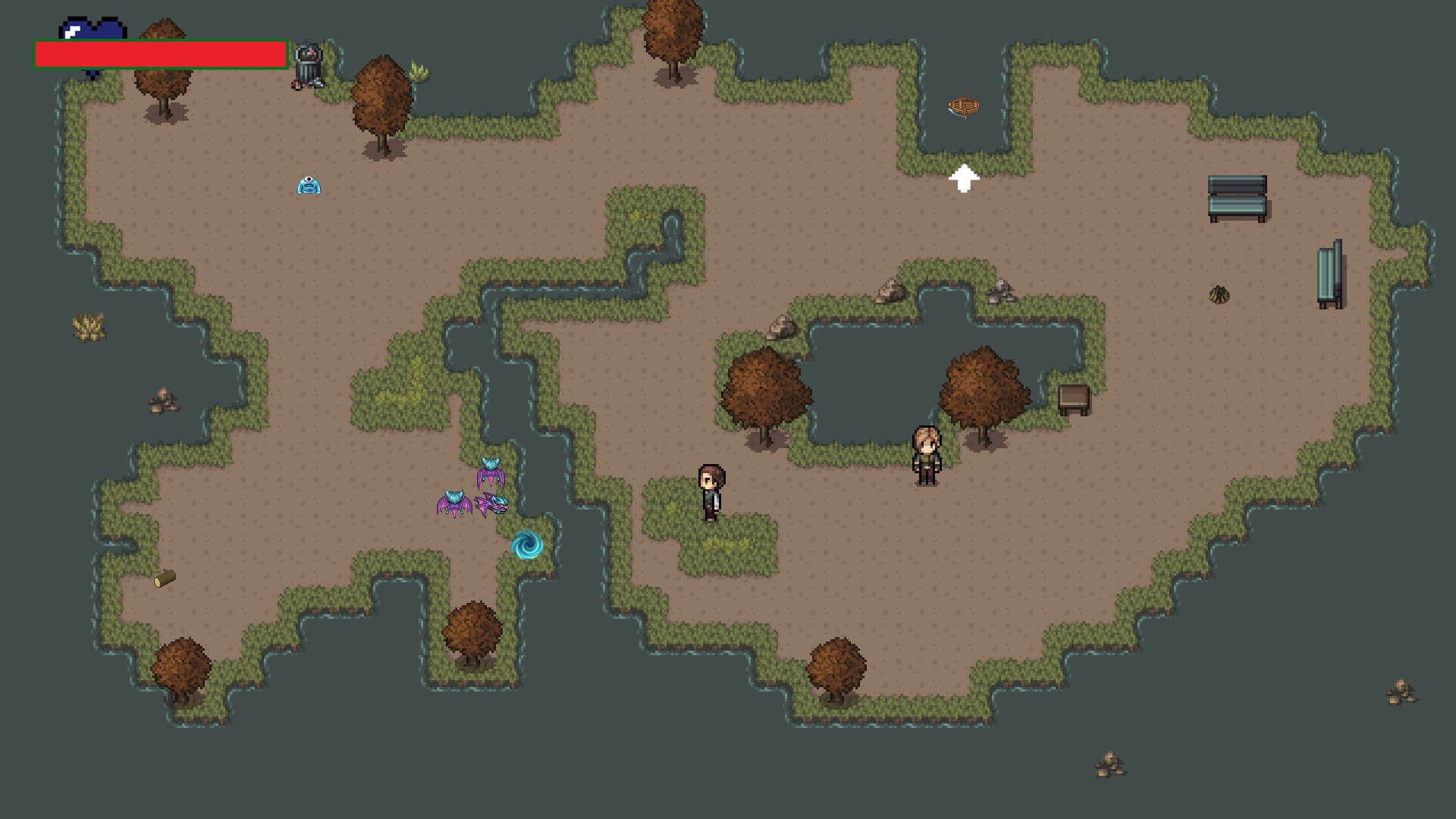 Now, at first when I saw this I assumed that it was going to be some kind of point-and-click form of attacking (similar to Stardew Valley). It turns out that whenever you bump into an enemy, it brings up a turn-based battle.

This did leave me a feeling a little bit deflated, from originally thinking that when I bought a shotgun I could really have some fun going down into the sewers, slaying some pixelated zombie hordes, so it did take me back slightly. That’s not to say that this way of doing things is bad — some people may prefer it overall, since you can try to either avoid encounters or have a bit more choice in picking your battles.So the choice of going with turn-based tactics will definitely be preferable to some gamers, as you can chose to be more tactical with how you equip yourself and approach certain areas. 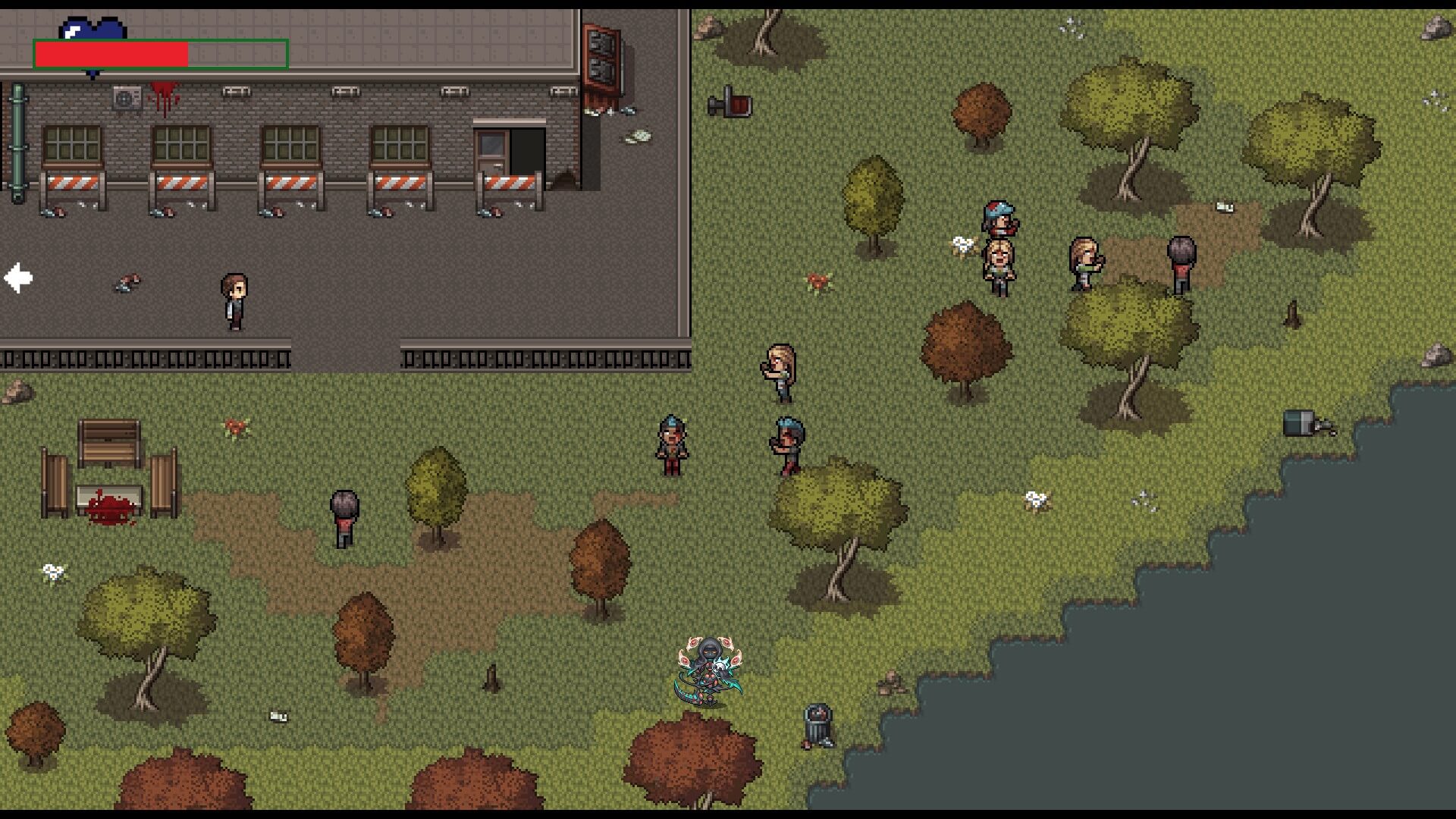 Right now, Survive in Angaria is in a bit of a bare-bones state. It has a lot of potential if they can polish up on some of the features currently in the game, perhaps with the addition of one or two more features. More of an actual farming system, a day/night cycle to give it that little bit more realism or even just defining the turn-based combat tactics could really see some more players come onboard.

It’s not particularly a game to my taste, as I got a much different impression of what the it would include when looking into the game description and images. I don’t say this to devalue the game in any way, since it has clearly had a lot of continuous effort poured into it over time. What with the very generous price, it’s incredibly accessible and can be played by anyone regardless of your computer/laptop specifications.

Survive in Angaria is available now on Windows PC, the developers are still actively updating the game.