To preface: I have very limited experience with Sherlock Holmes. I have seen BBC’s modern series, and thought it was kind of terrible. Vague memories of Jeremy Brett’s take on Holmes linger in my mind, as a whip smart, vaguely fading intellectual giant both full of pathos and humour. But I cannot claim to have read a single novel in full. Sherlock Holmes Chapter One, by Frogwares, is my most fruitful encounter with the great detective, and it is in this lovely mixture of puzzling, interrogating, and less lovely shooting I find myself quite enamoured.

Frogwares have a rich history with Sherlock Holmes as a character, with quite a few games under their belts already, some which seem quite beloved for their take on the character, and I’m very much looking forward to diving into the back catalogue. With this, it seems very reasonable that they would be up to the task of telling Holmes’ backstory, and to delve into his past with a younger, less cocaine addled version. He is probably the single greatest element of this game; charming, arrogant, funny, caring — Sherlock is afforded great depth to his characterisation and it is carried off with a distinct confidence you find with a studio firmly hitting their stride, and employing all of their learnings to really strike it out the part. Simply put, Sherlock Holmes Chapter One is Frogware’s finest outing to date as a developer. It is engaging, and thoroughly moreish.

Cases are expansive things, crossing over the beautiful island of Cordona, enveloping twists and turns into the mix very elegantly with excellent pacing. They bring a lovely reprieve to the central narrative of exploring the ghosts of Holmes’ past which is often filled with emotion, and genuinely quite heartbreaking. The depiction of how mental health issues were treated is harrowing, and the exploration of the stigma surrounding it is very sensitive. None of these elements feel cheap, or inauthentic, and are very well punctuated by the relative levity of the cases. 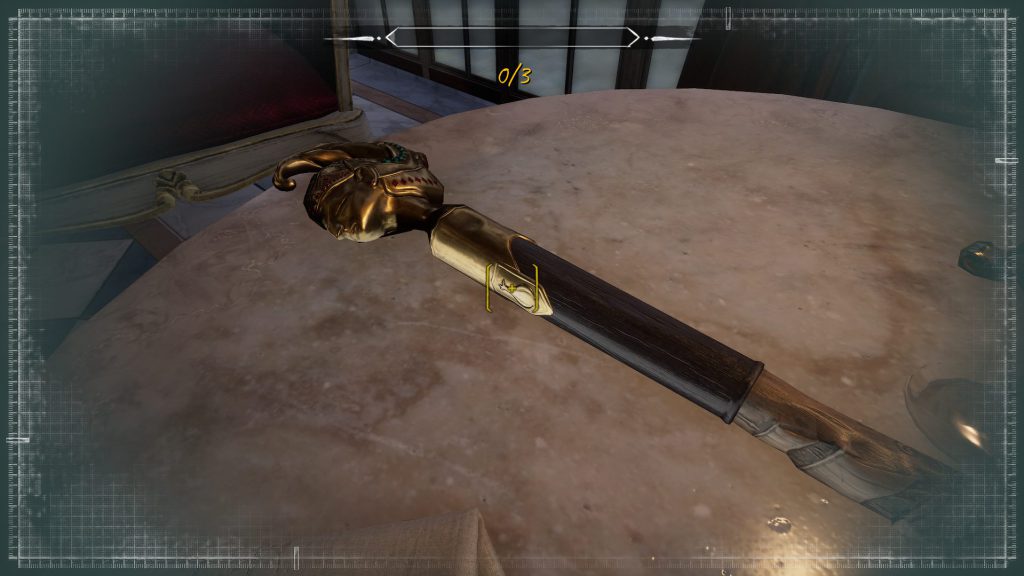 Solving these things is equally joyous too — they require a bit of leg work from the player mentally, and conclusions avoid signposting – and are further accounted for by how the game reacts. A caper is not always clear cut, and each definitive conclusion feels as if it fits; and it all comes down to the player’s own investigations and thoughts. An early highlight has you choosing between two men and an elephant; with the elephant being the obvious guilty party. As you reach the end of the investigation the only obvious conclusion I could find is that the poor creature was as much a victim as the twisted corpse you poked about. The other two? Equally likely. The trust Frogwares place in you as the actor of Sherlock is a very refreshing thing, and to then act upon any conclusion you choose? Lovely, lovely stuff. 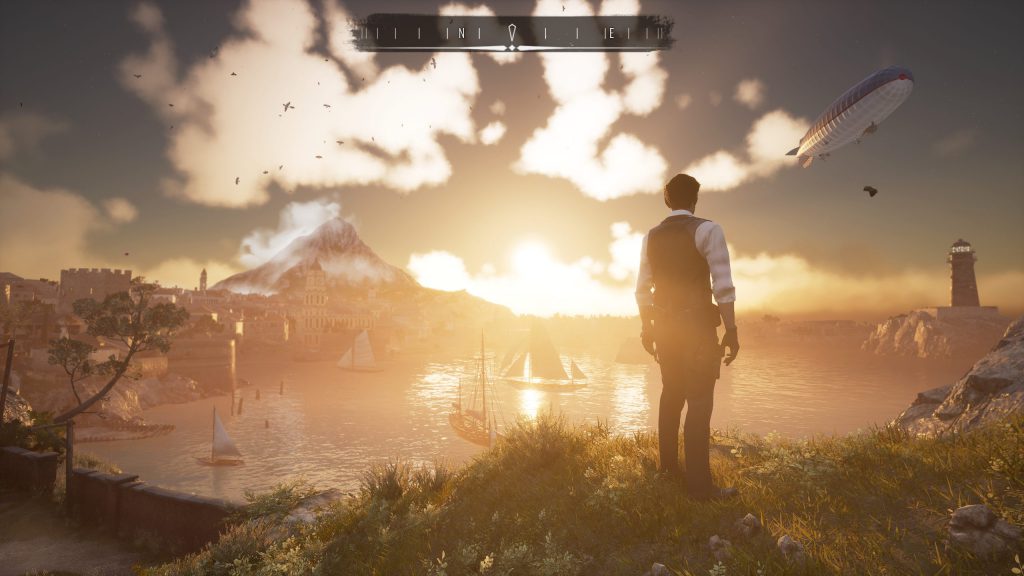 Not to say it’s all perfect; at least technically. While I would definitely argue the game is a looker, especially in it’s lighting and environments, some character animations are a touch ropey. Similarly, the framerate is in a frequent flux — it would be more of an issue were the game dependent on reactions, but it can be a little bit of an eyesore. Just needs a bit more polish. However, the combat is the real blemish on the experience. It isn’t tacked on, and the pacing does rely on it to break up the quieter tension of investigation and the relaxation of wandering through the island, but honestly? It sucks. It just isn’t fun, and thankfully Frogwares has the option to skip combat sections. I felt as if nothing was lost by enabling this option, and I very much am glad to see it amongst the accessibility options; both as a means to enjoy the game more but also in the wider audience it could bring in. Recommending the game to an average Sherlock Holmes fan who may not be as familiar with the language of games becomes a lot easier, as a barrier to completion can be removed; allowing a greater focus on where the game shines. 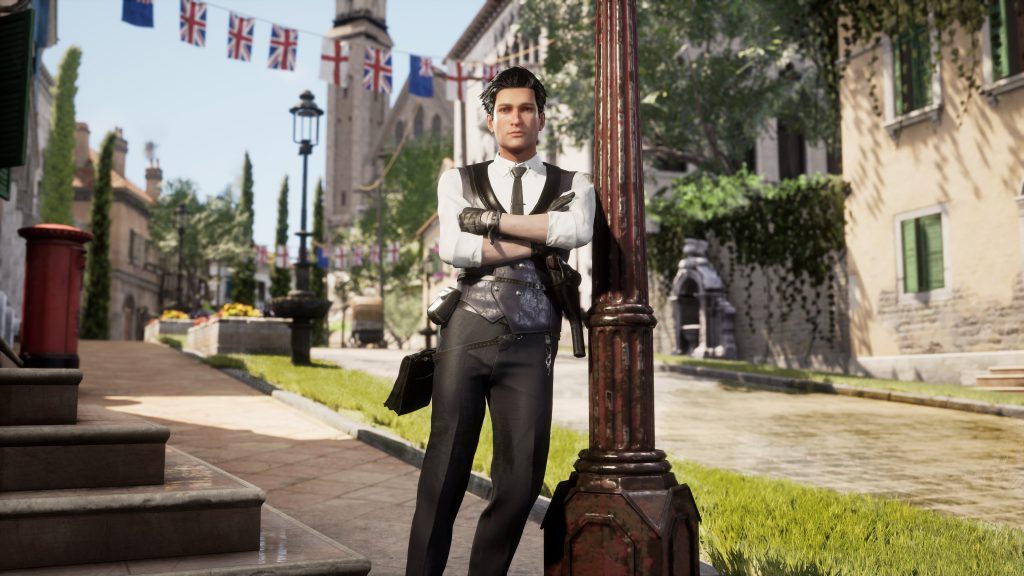 Frogwares have crafted an extraordinary game here. It nails Sherlock Holmes, with a wit and humour keenly balanced against genuine emotion. It is extremely fun to deduct and investigate your way around Cordona, and shows a developer working with deserved confidence. It’s fully worth a trip to these islands even if you aren’t strongly invested in the franchise, and is a great introduction. In fact, I believe I have a few books to read.

Sherlock Holmes Chapter One is available on PC, Xbox and Playstation.