While there is more of a crossover between board games and video games than ever, as shown at most larger physical gaming events — like PAX, EGX and Gamescom — now feature board game sections. There are actually many more ties between the two than sharing space at conferences, and it is possibly best shown in the turn-based strategy, rogue-lite and turn-based tactics games that we are currently seeing lots of.

Number-based mechanics and RPG systems naturally translate well from the tabletop into video games, that’s almost impossible to deny, and we’ve seen these systems work their way into every type of game now. Even the annual FIFA and Call of Duty releases no longer shy away from showing off the attributes for each player or weapon, even if they still leave other elements down to chance.

Strip those away, and other ties still remain though. Grid-based movement systems, common in Turn-Based Strategy games, logically reflect the board we’re used to seeing in the likes of chess and checkers, and, of course, there are also takings from classic wargames in how we see the modern 4X genre. Then, of course, there is a recent trend of card-based battlers and deck-building games. Games like Slay The Spire borrow so heavily from deck building systems, especially with the randomised structure, that it is a surprise that it hasn’t already been adapted to the board game structure. The extensive loot pools and event selections that we see in most roguelite games feel as though they are plucked from a separate deck of cards — shuffled before each play — and that’s because these games that have been made throughout the ages all follow similar beats; a focus on cold hard numbers, but then an added randomisation created by either the player or a shuffling of common elements. 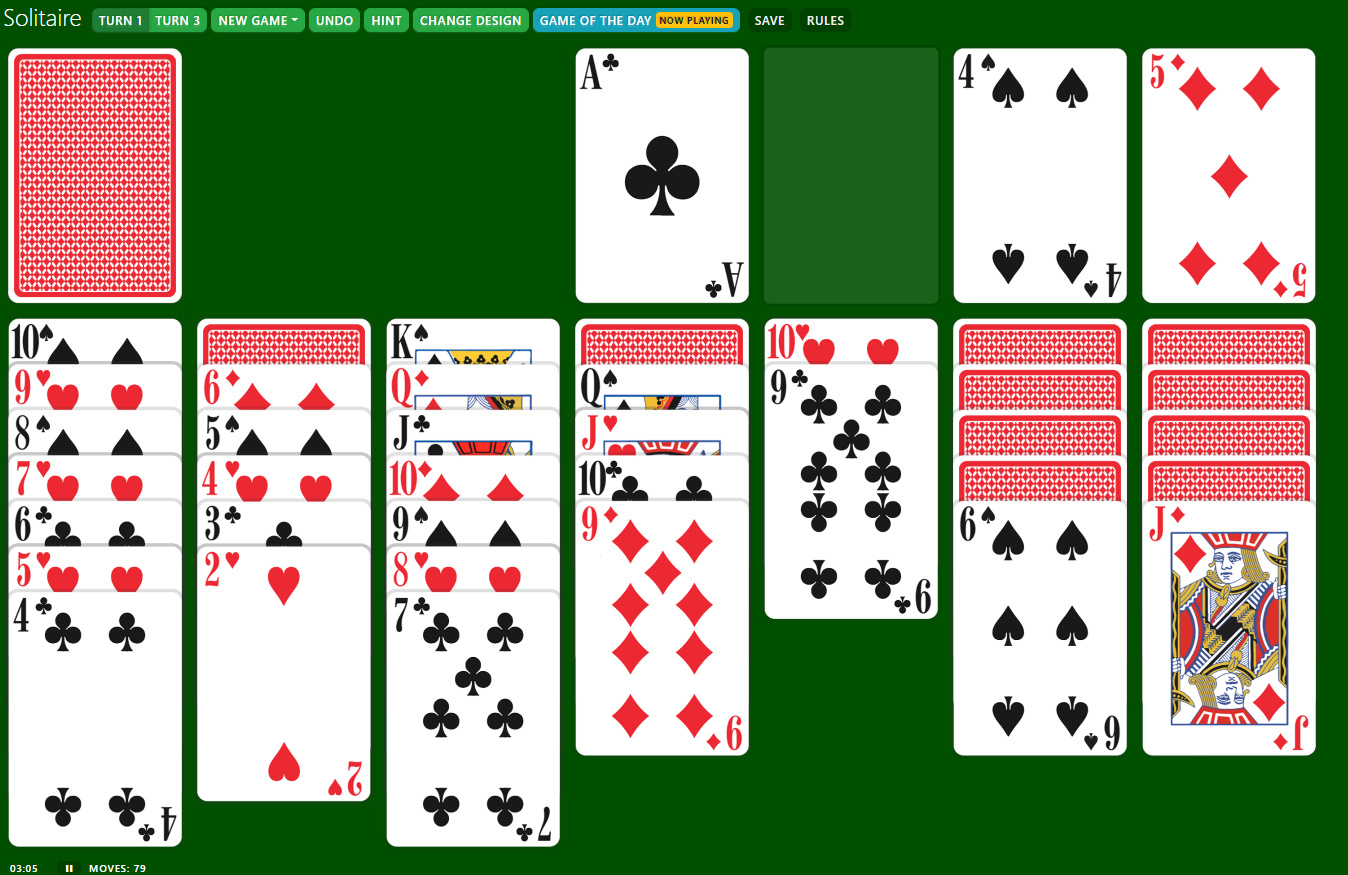 If we take Solitaire, for example, it’s a card game in its purest form (even if places like Solitaired offer hundreds of variations) where we have a set number of cards; four runs in four suits, and a very limited set of rules to follow. The challenge to building the ladders comes in the randomisation of the shuffle. Even though we know that there are only a set amount of combinations which can be made by the shuffle, because we know the number of cards that go inside it, the sheer volume of potential combinations makes it almost impossible to form patterns.

As technology continues to advance, and programming tools become easier to use it’ll become harder to spot the patterns between the earliest games (which were created with the most primitive tools) and the newest, digital ones — but randomisation with an awareness of all pieces is something that we will continue to see forevermore, due to it perfectly encapsulating the risk and reward which keeps us playing games.

Per Aspera is a sprawling, scientific tour-de-force

Merchants of Infinity – To infinity and beyond!

Endzone is a proper, grown-up management sim, but is it too much for console?