Lock’s Quest, a beloved game from the DS years, makes its way onto Steam.

When it comes to ports there are two ways to look at it. The first usually is, “Hey that game I loved is coming to a new platform I have access to, cool!” The second is, “Oh sweet dear lord what is this buggy mess!” I feel we have more of the former then the latter, but that isn’t to say I haven’t ran into bugs.

Lock’s Quest originally released on the Nintendo DS back in 2008. If you aren’t familiar with Lock’s Quest, it is a hybrid tower defense/action rpg. Mostly tower defense though. The action/rpg aspect takes the form of your main character being able to individually attack enemy units and even use spells. The new port features a streamlined version of the original campaign unlocking all sorts of new and different towers as you go along. 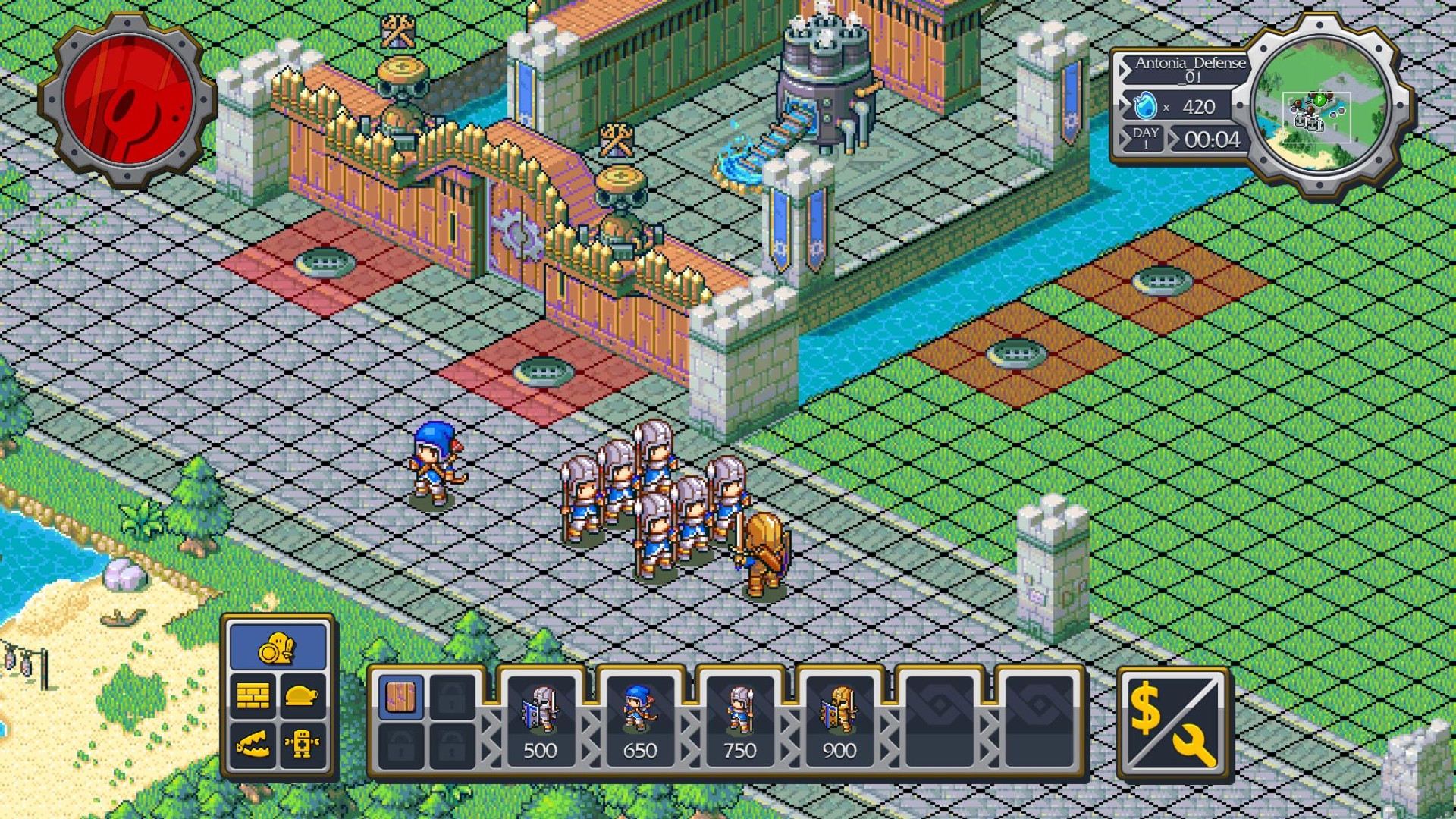 The story remains true to the original. Lord Agony has returned with his army of Clockworks and it’s up to young Lock to stop them using his Archineer powers. In all, the story and the some of the new art does a good job of making the game feel fresh again. The game looks fantastic and when it came to visuals there is really nothing I could find a fault in. The music has also undergone an overhaul and it shows. There is an orchestral score, and most of the tracks sound a bit sharper. 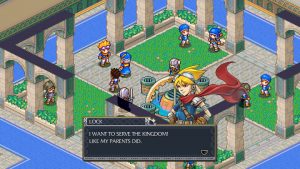 The problems began for me when I finally hit combat. Lock’s Quest has a wash-rinse-repeat type of gameplay. Nothing new if you are familiar with tower defense games. Everything you loved about the original is there and it plays rather well with the new built in controller support. You have a build phase where you lay down walls, towers, and traps, etc. Then the action sequence. Rinse, repeat. You gather resources from defeated enemies and usually just have to outlive the timer. There are of course the bosses, special abilities and plenty of different strategies to formulate. Experimentation is usually rewarded.

As far as bugs go, there are times that animations get stuck, your cursor gets stuck in the corner requiring a restart, and there are also ways to completely break the game, gaining unlimited source. While I personally enjoyed the game. There is a part of me that thinks this game was still best suited to the DS. Mainly because you begin to feel the repetition rather quickly. This is especially tiresome in later levels where you need to rework your entire defense as the level just ever so slightly shifts.

Better to have something then nothing. 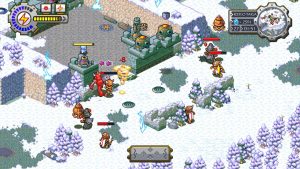 Not all is bad though, as I mentioned before the streamlined progress. You also have “Antonia Defense Battles” and a new endless mode if you just can’t get enough of Clockwork killing action. This certainly adds quite a bit of replay value and length to the original campaign of Lock’s Quest.

Keep in mind the developer and publisher didn’t have to add or do anything to Lock’s Quest. I have seen ports that are just awful, lazy and slapdash. They took the time to go back over things and at least cared to enhance it for PC. I give them kudos for that. In this day and age we have plenty of games that have been lost. Lock’s Quest could’ve easily been one of them. So as they say, “Don’t look a gift horse in the mouth.”

I can recommend Lock’s Quest to fans of the original and new fans who are looking for something a little different then the usual TD style game. It has a good story, good art, and gameplay for those that enjoy tower defense games. While it isn’t quite so innovative anymore, Lock’s Quest was impressive for its time. I personally would love to see a Lock’s Quest 2 revived with far more RPG elements mashed in. Given its price and how much gameplay you are going to get, it’s more than a fair deal. Lock’s Quest is a classic and it would be a shame for it to be completely forgotten.