First Impressions | Apocalipsis – Harry at the End of the World (Demo)

This forthcoming point-and-click adventure game promises to tell the tale of Harry who has lost his love and embarks on a quest to find her, uncovering sinister secrets unique locations and helpful characters on the way. Unfortunately not much of this is apparent in the demo yet.

You start with very little knowledge. You know you’re Harry, that you’ve lost someone close to you and that you’re going to have to fight to get her back. As you continue through the game, more of the story is revealed in static scenes between puzzles. The art is very impressive with everything hand-drawn in a hauntingly grotesque Dance Macabre style. 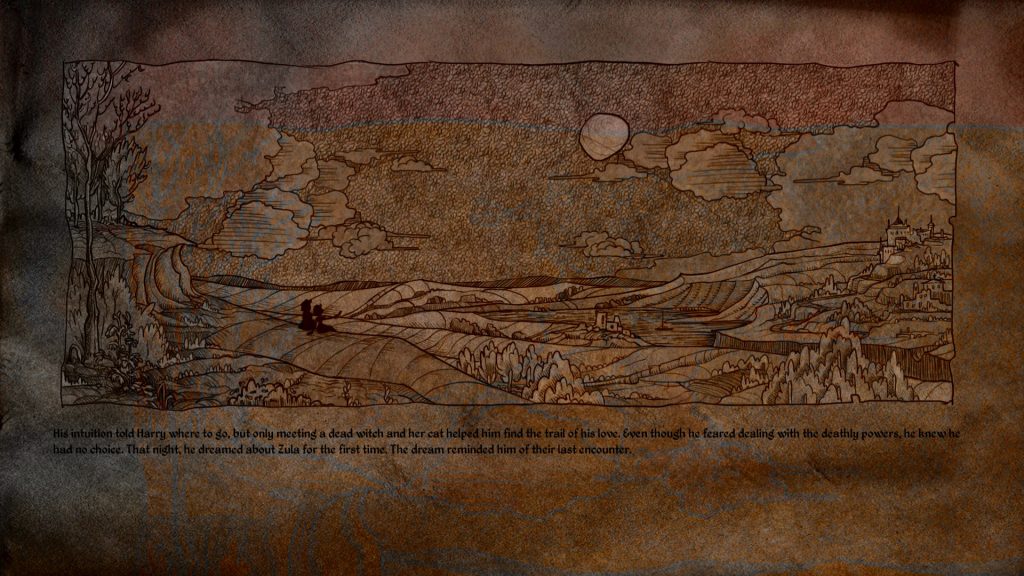 The demo offers around 45 minutes to an hour’s worth of gameplay spanning 5 different environments each with a 3 or 4 small puzzles aside from the final screen which has only one. The puzzles are nicely paced and, for the most-part, logical to work out; however, the game lacks any feedback for interactive objects, which makes it extremely difficult to get an initial handle on what you’re supposed to do and becomes a game of ‘click the pixel’ when you get stuck. Even just a cursor style change would have helped massively, and probably reduced the gameplay down to around half an hour. 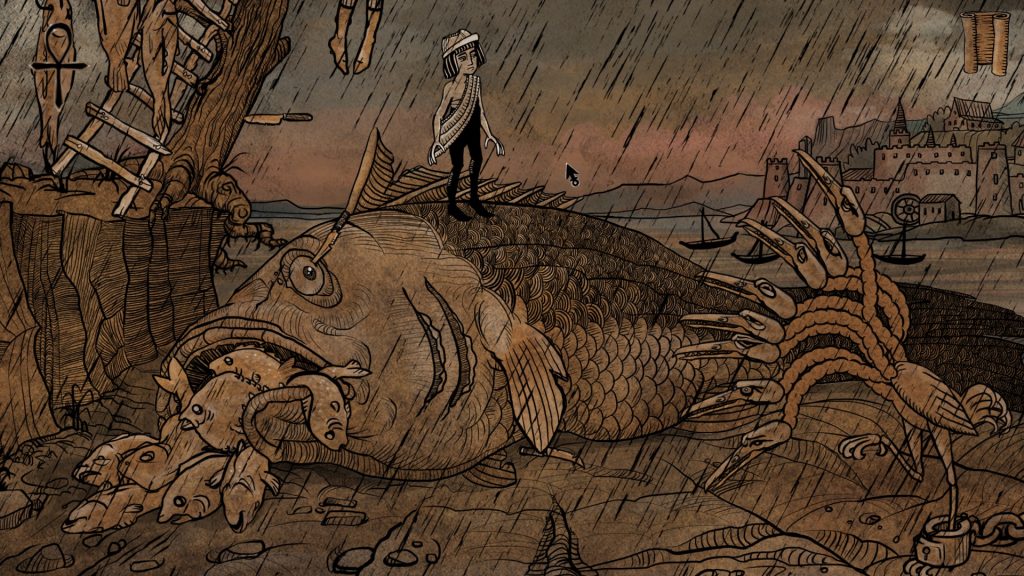 Once finished you’re greeted with a message from the developers thanking you for playing and signing off with ‘see you in Spring 2017’ although to date the game is still not officially released.

What I played was definitely a promising start; with an intriguing storyline and attractive artwork, it’s definitely something I’d be interested to stay up to date with as it develops. However, I feel that there was still a long way to go, particularly with a Spring released date in mind. Hopefully the delay means that the final product will be as polished as it deserves to be.