300 multi-purpose missiles, forty bombs and over one thousand rounds of heavy-machine gun ammunition. That, believe it or not, is a relatively modest payload for the airplanes you’ll fly in Sector D2’s excellent Project Wingman — a clear and heartfelt love letter to older titles in Konami’s long-running Ace Combat series (you know, before it became rubbish.)

Like all games in the meant-to-look-realistic-but-actually-quite-silly genre of air combat games that probably started with the likes of 1942 and then Afterburner, Project Wingman is a ridiculous dose of macho-technobabble and technical-specifications, mated to thick-as-a-post gameplay. It perfectly balances the task of making players think they are clever by talking about yaw and approach vectors, whilst demanding pretty much only two inputs from them — flight controls and pulling the trigger. 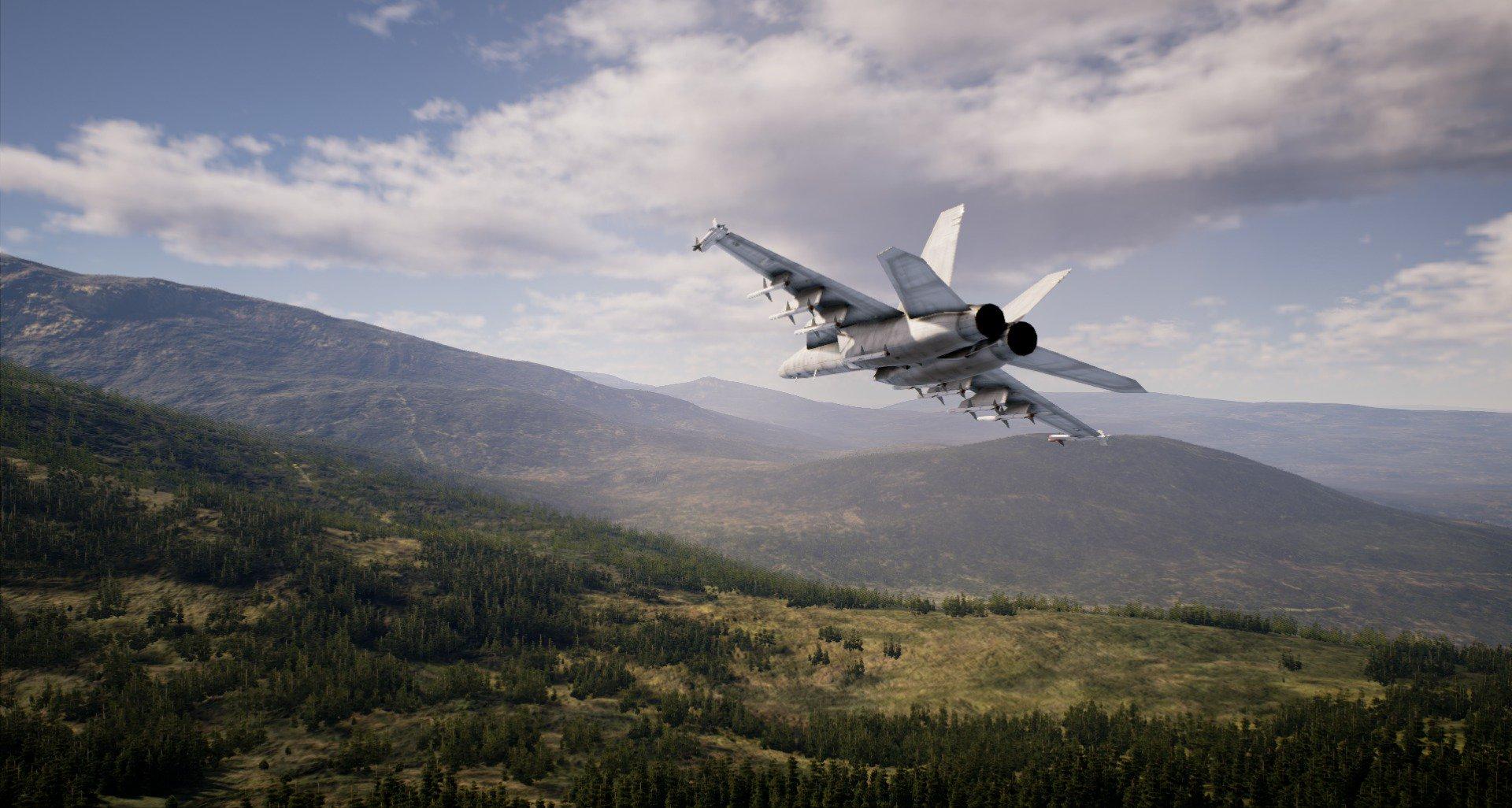 Players can choose to engage with the wide range of planes and weapons that Project Wingman has to offer via either a campaign or wave based conquest mode. The former of these options presents us with a bleak near future where the whole world is at war, and we lead a group of mercenaries who just happen to choose to fight alongside the “goodies” or so you’ll be led to believe… In the wave-based mode, there’s an interesting implementation that has players gaining land with each victory, but it’s quite similar to the campaign albeit without the story, and thus I am less keen on it.

Once in the air, the ridiculous armaments that planes can carry do nothing to dull the experience — which is fast-paced, beautiful to look at and exciting. In any given mission, a player might need to take down ten to twenty enemy planes, handle a similar number of ground defences and still find the time to take down some of the large and extremely durable enemy bombers that crop up. Time limits or compelling events are fairly rare, but when you do get an escort mission or a need to deal with something quickly, the pressure really ramps up. 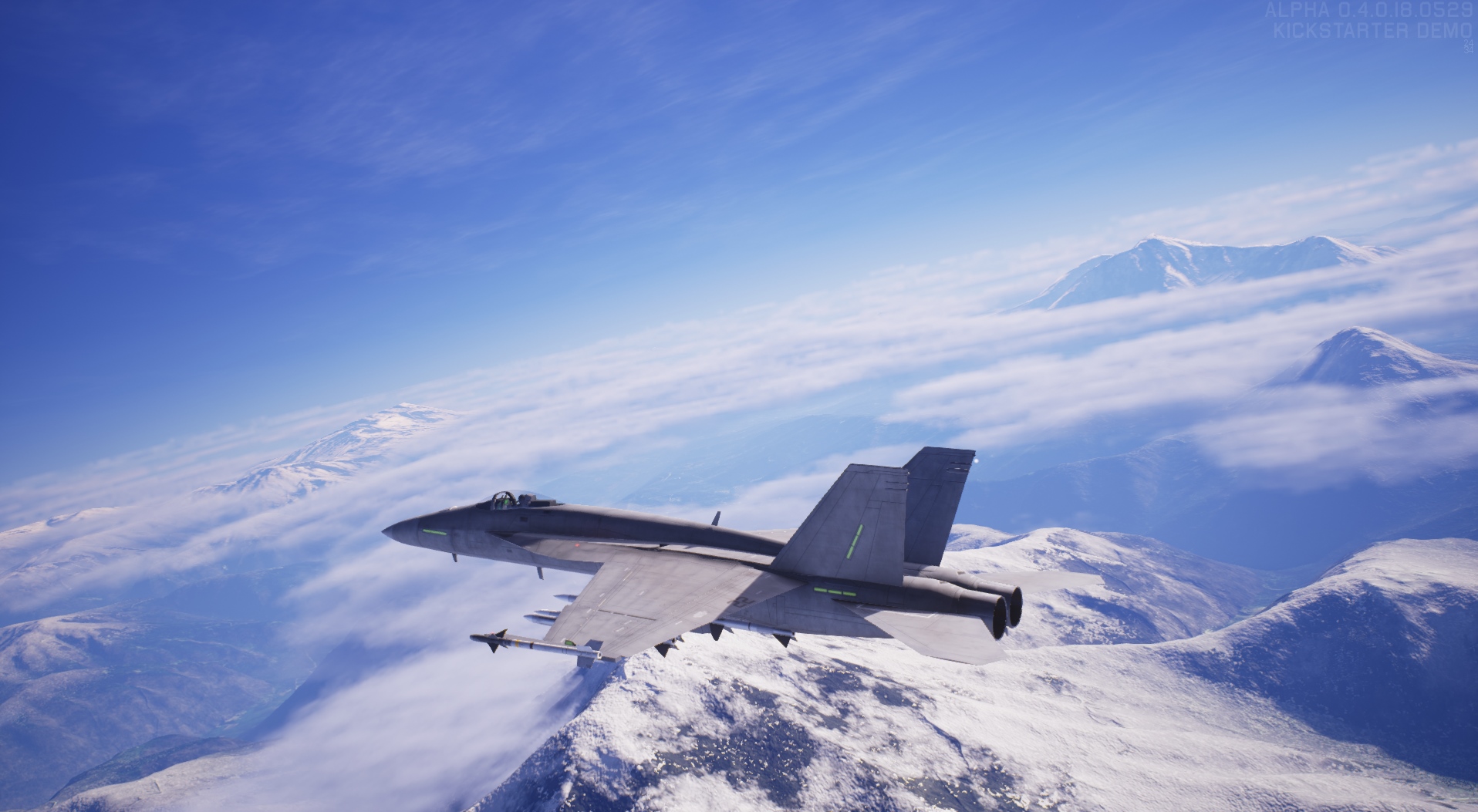 It’s been a long time — probably the PS2 era — since I really sunk my teeth into an Ace Combat game, and whilst Project Wingman is certainly not an official sequel in any way, it fills a gap for me that never Ace Combat titles seemingly couldn’t. This is big, dumb bombastic action, polished to a mirror-sheen with Xbox Series X capabilities. I know it’s stupid, but I don’t care — it’s exceptional fun, and if you like flight combat games, Project Wingman is the one to go for.

You can grab Project Wingman on Xbox and PC.