Pode hands on — A magical, co-operative journey full of life

Two unlikely friends begin a journey up a magical mountain, each having to use their own abilities to help one another along the mysterious climb.

Pode, from Henchman & Goon, follows the story of a little rock helping a fallen star find its way home. It’s not an easy journey, however — Glo and Bulder will have to work together at almost every step of the journey to get to the top of Mount Fjellheim. It’s a 3D puzzle-platformer full to the brim with charm and hope.

The game can be played from start to finish either cooperatively or with a single player alternating between the two characters. While at the Nordic Games Conference, we played through a Nintendo Switch demo of the game which was around fifteen levels long — painting the barren landscape with grass as we travelled along the pathways, lighting up the path with Glo’s ability.

Pode is a beautiful game, with its charming, low-poly, rocky landscape making up each level — replaced with bright markings and fine details as you start to paint the world with your abilities. Each of the levels we played through felt both deliberate and cleverly assembled but, even in the moments when there was little to do, the life, light and rock growing abilities filled the vacancy. It means Pode embodies a sense of hope as you progress. This is even present in the characters’ animations as they wait at the end of the level for one another, waving from the passageway then holding hands to pass through to the next level. 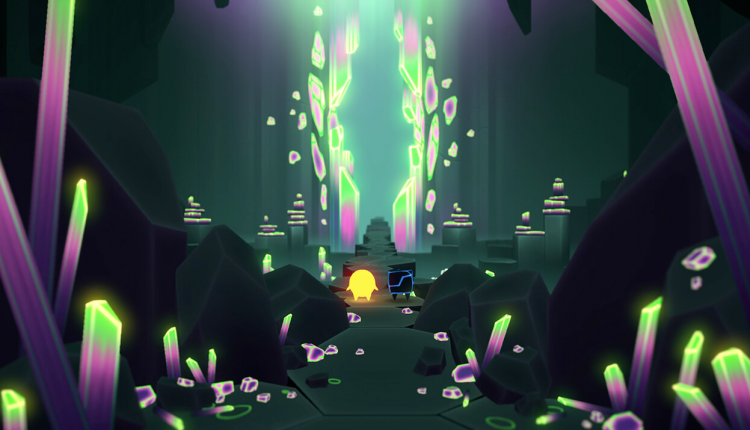 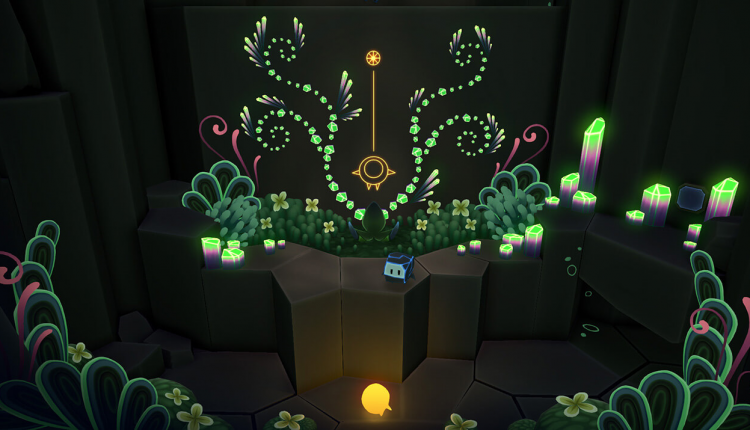 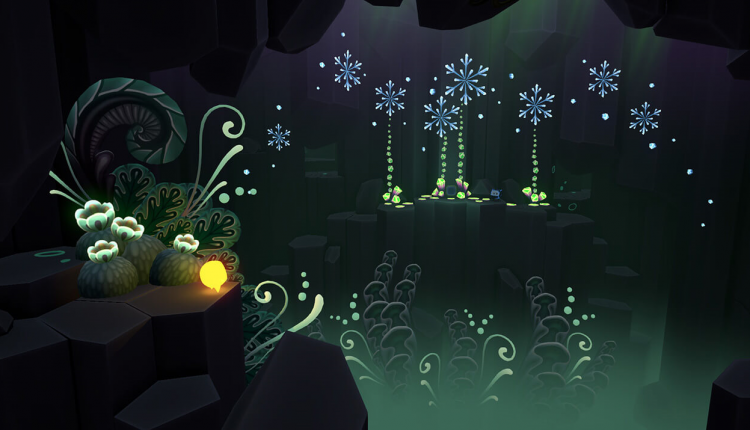 Each of the characters has their own abilities, which increase in number as the game goes on: Bulder can fit through crawl spaces, grow rocks, hold Glo within them and activate rock switches. Glo can grow plants, hover in the air, fly further while near beacons and trigger spiraling growths of light.

Despite the long list of things the two characters can do, it is all done with extremely accessible controls: movement and a couple of action buttons for each player. I’ve no doubt that Pode will be a great introductory game for new players, both young and old.

Memorable for its co-op play, Pode’s character abilities and extra flair change the game from a simple platformer into a puzzle-platformer filled with heartwarming joy.

Pode is planned for launch on the 21st of June — the demo we played through was on Nintendo Switch, for which the controls worked perfectly for cooperative play.