Order of Battle: Red Storm wraps up the USSR trilogy with a series of carefully orchestrated bangs

Sometimes when a trilogy wraps up there’s a feeling of wanting left afterwards. However, unlike in fiction, history tends to wrap up at the highest point of escalation; Wars rarely end with a whisper. Order of Battle‘s Red Storm expansion tells of the final years of WWII from the USSR’s perspective, from Berlin to Manchuria.

It’s actually as strong an introduction point to Order of Battle as any other scenario out there, you’ll rapidly push back against an aircraft-light German force which is semi-entrenched but spread very thin. As a matter of fact, Operation Rumyantsev, which follows immediately afterwards, is also perfectly laid out to ensure that your forces crawl at the same pace across the map with the occasional pitstop or manoeuvre when you hit a particularly entrenched pocket of enemies. 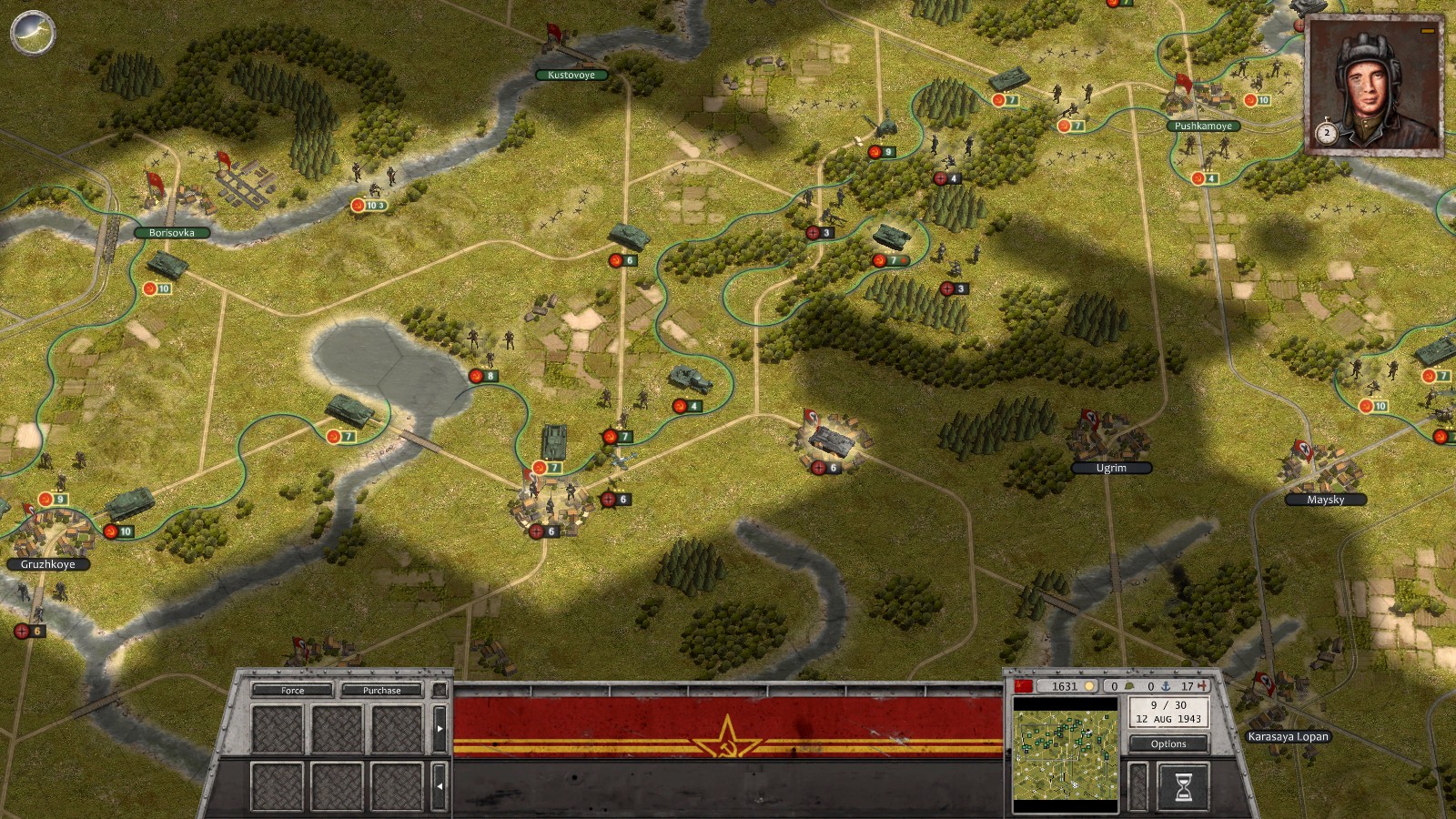 I’m a sucker for games which give infantry a fair chance to outmanoeuvre their mechanical counterparts and OOB’s Soviet campaigns (and campaigns in general) have always given me a chance to at least humour that idea. However, as the campaigns have gone on the strength and effectiveness grid — while efficient — are starting to feel a little bit stale. It is fantastic that terrain plays such a critical role in each scenario, moreso than flanking, but it also means that when you get a series of similar maps in sequence it becomes an exercise in using the same core units in the same way.

Naturally, the latter is a hard problem to solve, and while the newer units do allow more variety than the previous campaigns I definitely feel like I’m starting to feel a bit worn on some of the core systems working in the background. Thankfully, as with Red Star and Red Steel, the Red Storm campaign does toss you from one side of the USSR to the other, and the final send-off in Manchuria feels truly exceptional, if somewhat like the end of an era for Order of Battle. 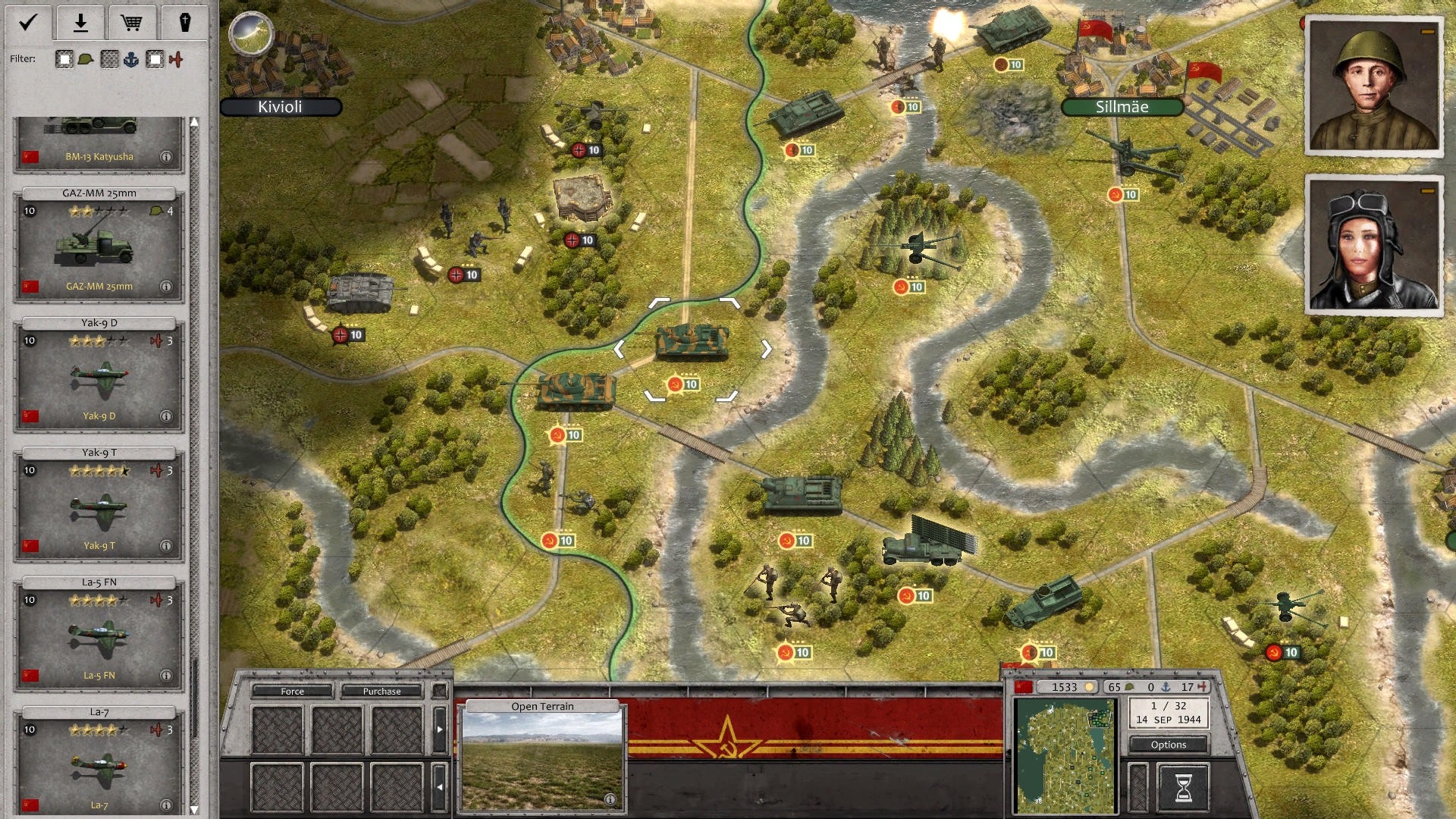 That said, with Order of Battle now looming dangerously close to having to tread in the theatres of war that other WW games have over dipped, maybe we’ll start seeing more scenarios revolving around partisan and militia-based conflicts. I wouldn’t be lying if I said that the basically optional mission in Byelorussia, where you are stripped of most of your core units, was one of my favourites, and — as I said earlier — I quite like the idea of underdog troops and insurgents outmanoeuvring more organised factions.

Is Red Storm a must-have for Order of Battle? Yes, although do consider the importance of core-troops in what can, or even should, be an expansion played after its two predecessors.

Order of Battle: Red Storm is available now on PC and Mac